With Alfa Romeo joining Ferrari in the glitz and glamour of Formula 1, it leaves the question of what to do with the third main member of the Fiat family? Today Stelvio Automotive looks at one idea, that being why Maserati would be a perfect fit for the World’s premier touring car series. Maserati, an Italian company, founded in 1914 by four of the Maserati brothers, is historically one of the most important racing marques to have ever existed. Maserati was one the original automakers who competed in Grand Prix racing long before the inaugural Formula 1 season in 1950. Maserati became famous during the early F1 years for propelling Juan Manuel Fangio to two of his five titles while aboard the Maserati 250F, but the factory was typical of many Italian brands in the 20th century in that it was very often at the brink of bankruptcy.

In their 105-year history, Maserati have been under the ownership of no fewer than six different company structures and collaborations. The brothers sold their shares back in the 30s to the Orsi family, then, in the late 60s, Citroën (not the name you expected, right) completed their buyout. The French company then tried to liquidate Maserati during the mid-70s, only for the company to be saved by no less than the Italian Government, along with the small, Italian supercar company, De Tomaso. In the 1980s Maserati came under the full control of De Tomaso, but then, a mere two months later, Fiat bought a 49% stake. This became 100% in the 1990s when Maserati joined its old Grand Prix rivals Ferrari and Alfa Romeo under Fiat’s umbrella. 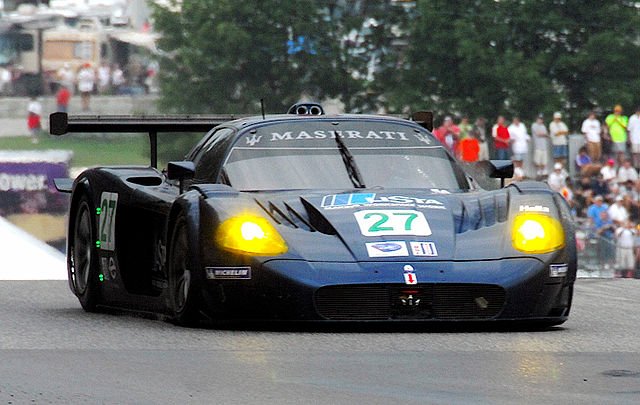 During the 90s and into the 21st century, Fiat have turned them around. Sharing a lot of Ferrari’s technology, Maserati are now a genuinely competitive brand across the luxury and high-end sectors of the car industry, fighting the likes of Jaguar, Mercedes, BMW and Audi on a regular basis, often seen as the flamboyant, far more exciting, much better looking, if not quite as good option to the more established rivals. Which leads me nicely to point of this article.

As I mentioned, Maserati have a long and successful history in motorsport. The 250F may be the most famous F1 car, but Maserati have had far more recent and in-depth success in the road car derived World of sports cars and GT racing. The MC12 was only the most recent example when it annihilated the GT1 field across Europe, winning 40 of its 94 races and securing the 2005 team’s title, followed by consecutive team’s and driver’s titles from 2006 to 2010. It was the MC12 and its absolute dominance that got me thinking... What if Maserati joined the one and only series that is comparably ludicrous to the old GT1 class, the current turbo-era of DTM? 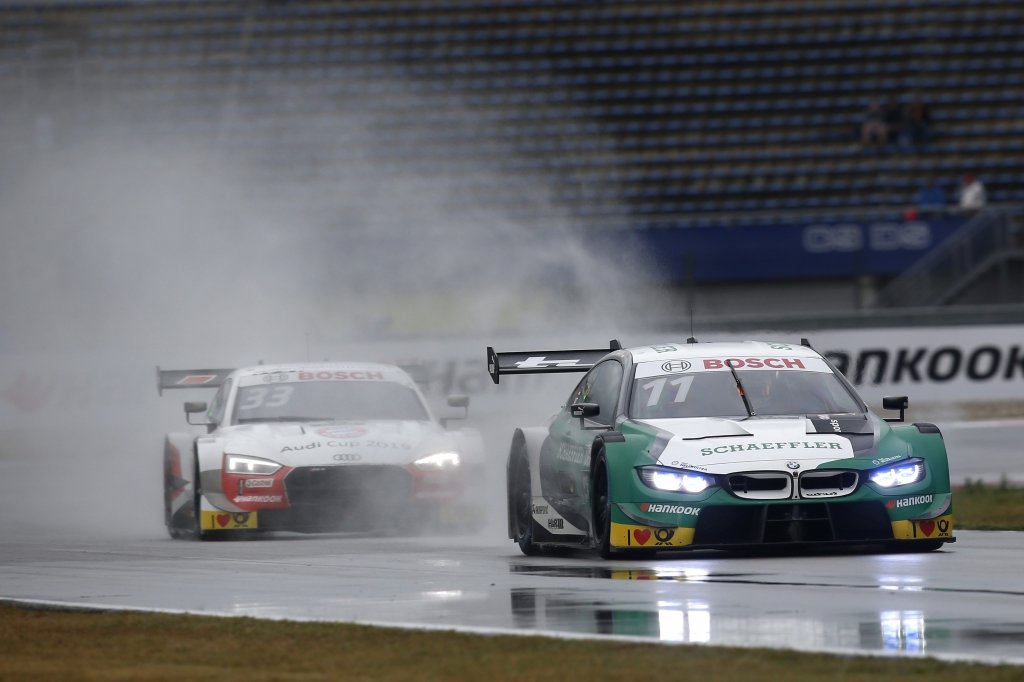 The 2019 DTM rule-set has produced monsters, possibly the best looking/sounding modern race cars currently on track anywhere on the planet. The series uses 2 litre, in-line, 4-cylinder, turbo charged engines which scream to the tune of 600+ bhp with “silhouette” (cars which look like but are heavily modified aerodynamically) BMW M4, Audi RS5 and Aston Martin Vantage bodies. The rule-set is due to the unification between DTM and Japan’s Super GT which means these cars can race alongside the GT500 Honda NSX, Lexus LC and Nissan GTR (and soon the new Toyota Supra), creating what is, undoubtedly, a potentially World class racing field. And what if, what if, Fiat decided to put its cards on the table and send Maserati into the arena?!

I actually found out while researching this that the MC12 was previously scheduled to race in the Super GT back in 2006. However, the undisputed King of European GT racing was forced to withdraw, in part, because it couldn’t match the opposition. The car was actually quicker than the old JGTC cars in a straight line, but was (almost unbelievably) beaten in the corners and the project was cancelled. You can guarantee that somewhere in the Fiat organisation, there’s at least one, pure racing blooded, executive who followed that programme and is bitter about the result, looking for revenge. This could be the opportunity. 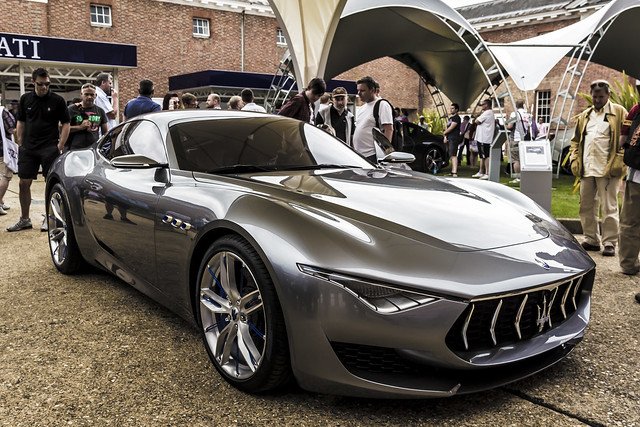 Maserati also have a car which I think would be perfect for the DTM rule-set, the brand-new Maserati Alfieri. The Alfieri is the upcoming replacement to the Gran Turismo coupe which is currently racing in GT3 and GT4 spec, and, as much as I love that car, it’s clear the Alfieri, a vehicle which bears the name of the company’s founder, is going to be a big step up and key to Maserati’s future. Because of this, I think putting the Alfieri into the racing scene would be a huge statement to its opposition.

This would also be the perfect opportunity due to the fact the car is brand new. So, if it enters and competes well against, or even beats, the RS5, Supra, GTR and Vantage (most of its main rivals on the road), it would be a huge coup for the car’s reputation. That, and if the DTM continues to grow its audience reach beyond Europe through the Super GT tie-up ALONG WITH its plans to introduce hybrid technology in two to three years, something which the Alfieri is equipped and marketed with, I honestly couldn’t think of a more perfect car to fit this series and visa-versa.

Ferrari and Alfa Romeo may be flaunting their colours in F1, but if Fiat know what’s good for them and their wider brands, they would be foolish not to see this golden opportunity staring them in the face. Maserati are producing the perfect car at the perfect time, DTM is producing some of the best racing on the planet and has a rule-set almost designed to fit the Alfieri. I for one want to see the Maserati dark blue across the front row of the DTM grid, as I imagine many Italians do. So, let’s keep our fingers crossed. 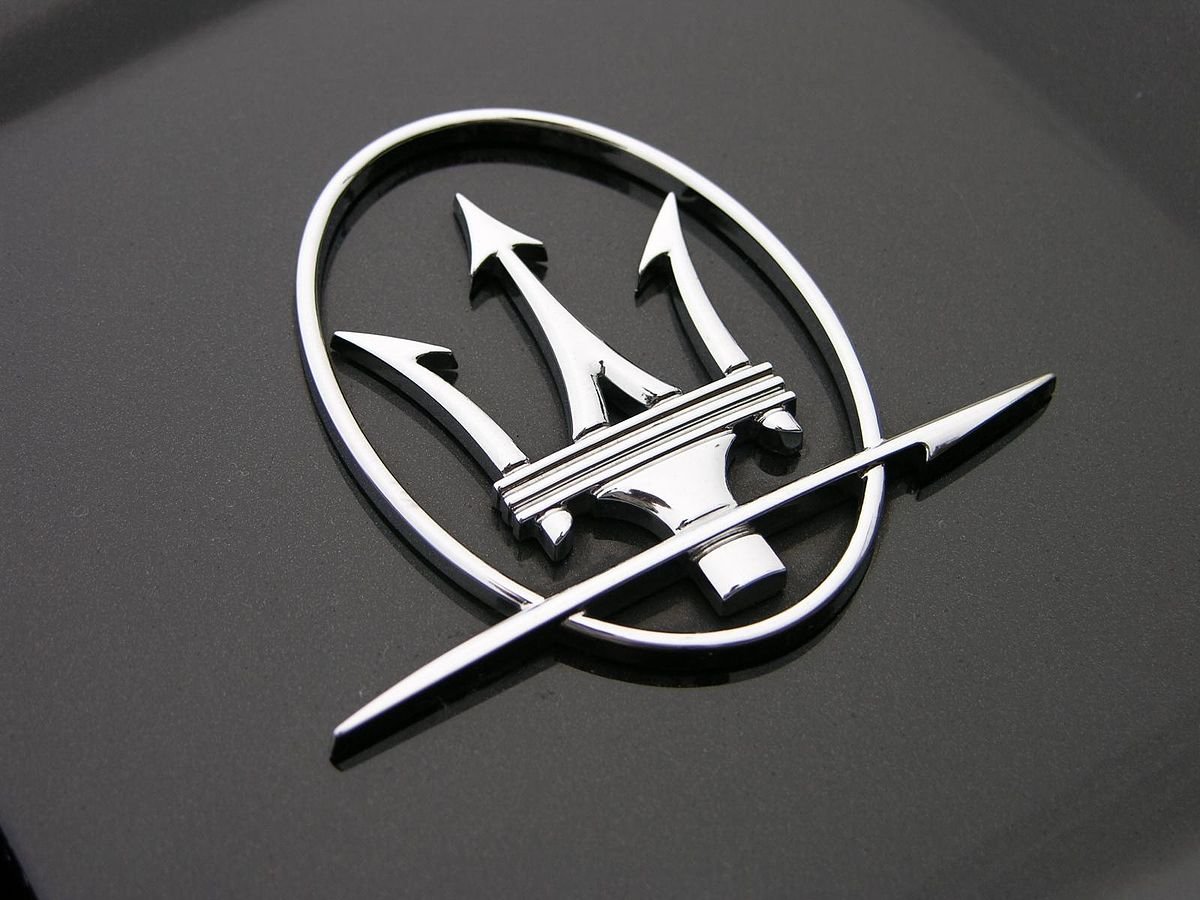