Faster, Safer, Better - IndyCar’s ‘Aeroscreen’ and a Look Ahead to the 2022 Regulations

With the 2019 season long wrapped up, it’s time for IndyCar to prepare for the next decade. With a major safety change for 2020 and a whole new engine and car in the next three years, today Stelvio Automotive discusses how the best single seater series is going to get even better. 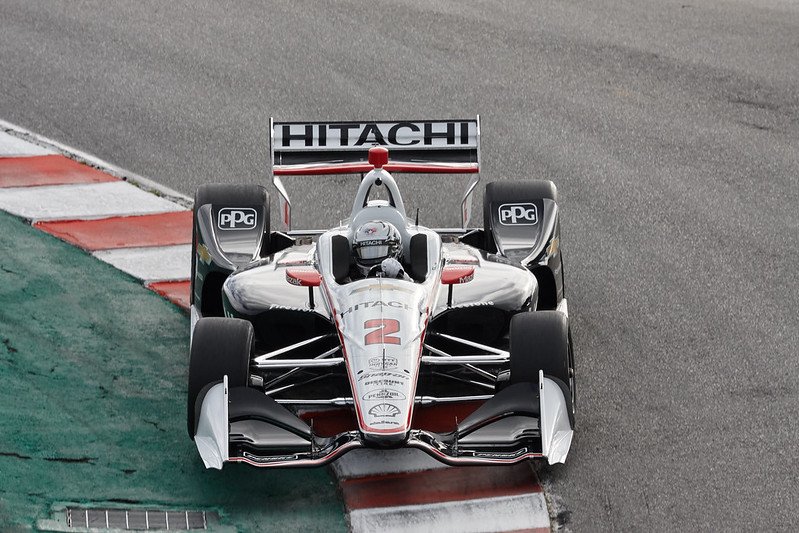 It’s well known to regular readers and listeners of Stelvio Automotive that we love the IndyCar series. We love the close racing, the speed of the ovals, the iconic road courses, the charismatic drivers, the level playing field and the speed and versatility of the Dallara DW12.

Racing in 2019 in its third iteration, the DW12 has used a standardised aero kit aimed at reducing downforce levels and making the racing even closer than it was before. The DW12 has become one of the longest serving race cars in modern times, in 2020 it will race its 9th season and in 2021 it will finally bow out after a decade of service to make way for its replacement, but not before it sees another huge change which will be yet another chapter to its legacy, the new for 2020 ‘aeroscreen’.

This major change has been years in the making for IndyCar. After the death of Justin Wilson in 2015 after being struck on the head by flying debris at the Pocano Superspeedway, IndyCar lead the discussion for cockpit safety improvements, testing, refining and improving the available solutions in order to cope with the unique challenges IndyCar faces with its mix of wide and undulating road courses, its congested and bumpy street tracks and its variety of ovals, each with different potential hazards. 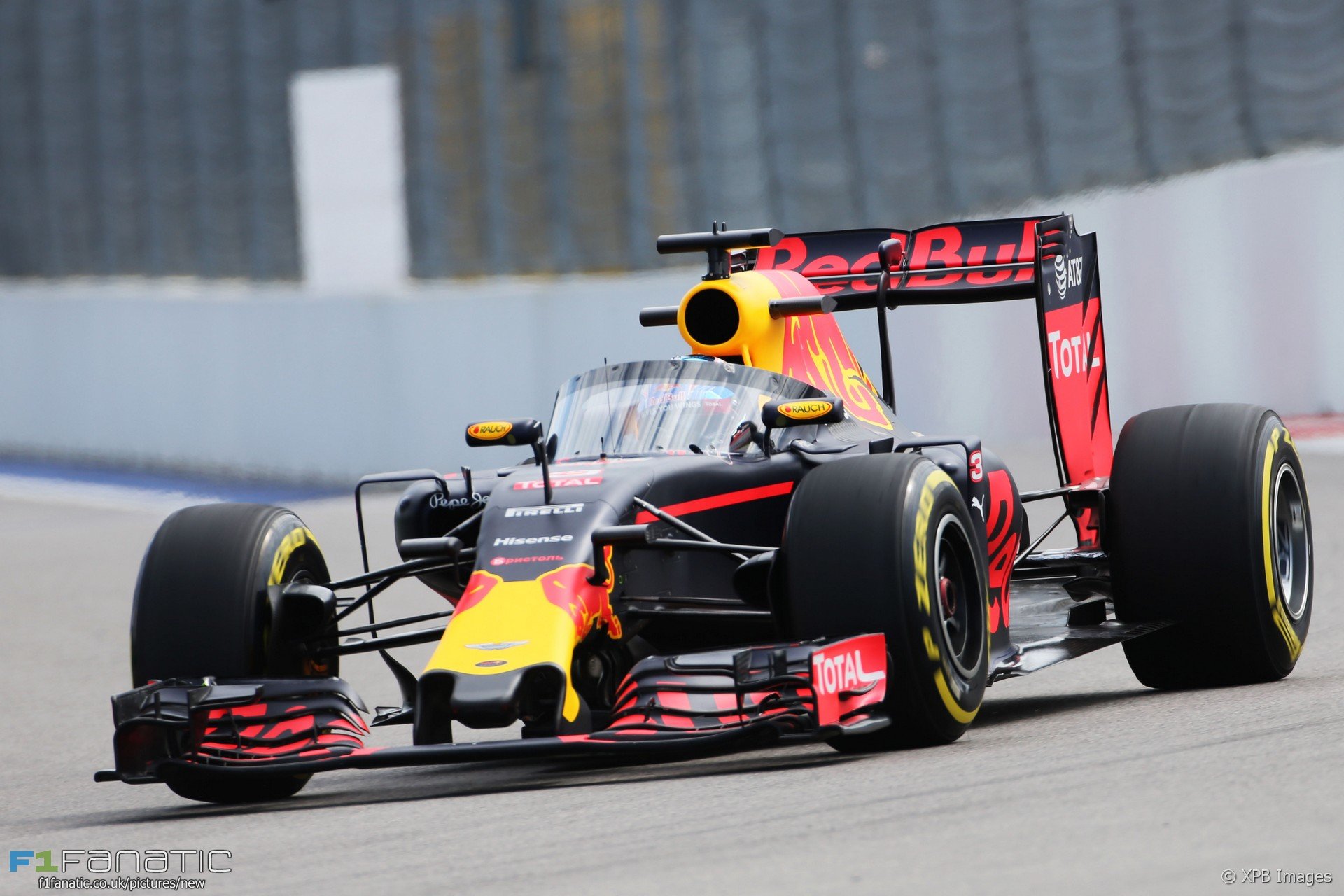 When the FIA rushed to introduce the Halo into Formula 1 (and now the whole of its single seater ladder across the globe), it was met by almost united backlash from drivers and fans. The complaints vary, from the fact it is incredibly ugly, to the still unanswered worries of it being potentially a dangerous blockage in the event of a car flipping, as well as not being a sufficient barrier flying debris items. Although the Halo has shown to be effective against large objects, the other concerns were matters IndyCar wanted to test before deciding on a solution for its series.

Now, for 2020, IndyCar will bring in its ‘aeroscreen’, a derivative of the product originally envisaged as well as preferred by the IndyCar community, including fans. The major difference from its fore-bearer is that the 2020 ‘aeroscreen’ will also house a variant of the Halo inside it, giving drivers the complete protection they have wanted, as well as the good looking aesthetics which IndyCar’s top brass have been keen to keep as a major selling point to the fan base.

The ‘aeroscreen’ has been developed in partnership with Red Bull Advanced Technologies, a special branch of the Formula 1 organisation, who have been repeatedly testing its concept on its F1 over the past few years (above). Now with years of safety tests as well as driver tests at multiple IndyCar tracks in various conditions, led by 5 time champion Scott Dixon, the series has greenlit the implementation of the device to be added to the IR17, the Dallara DW12 now entering its 4th and final evolution. 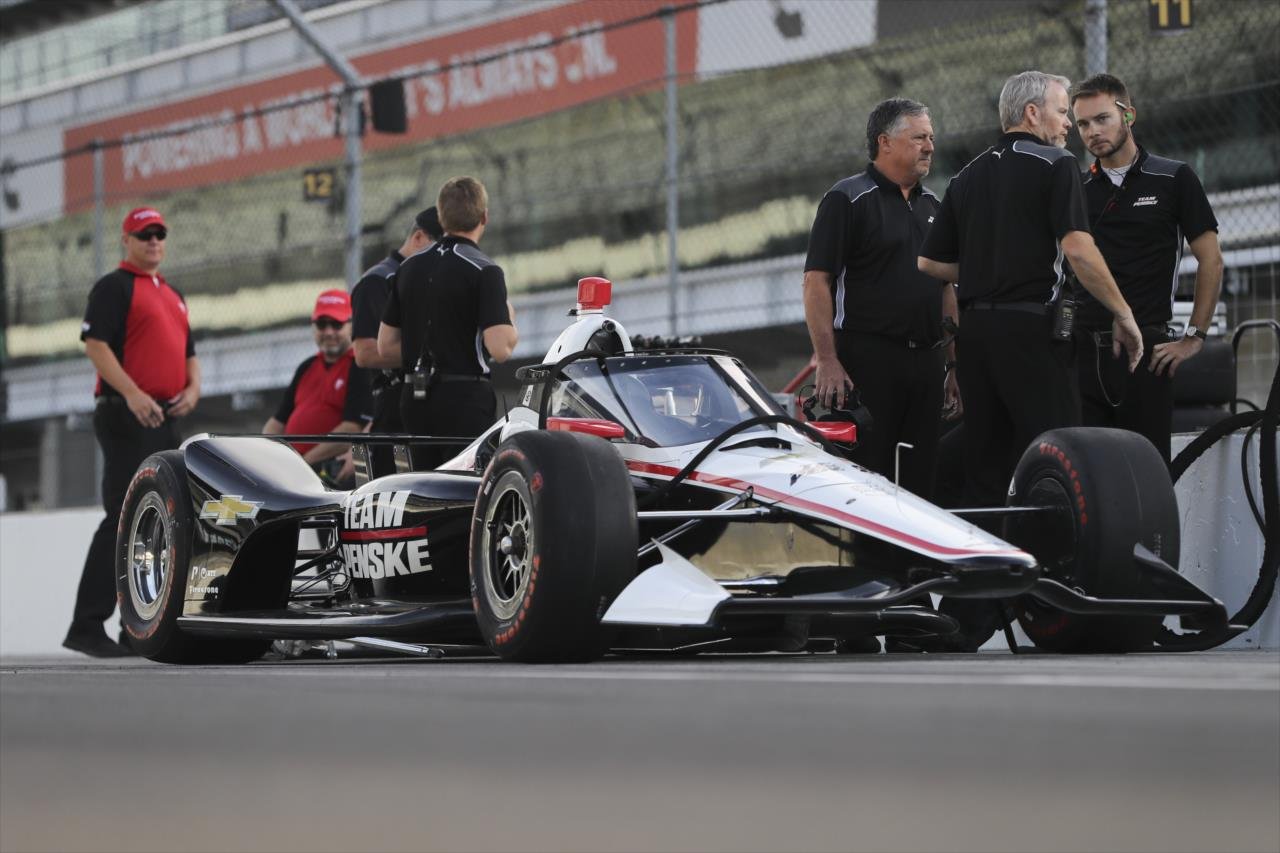 With the ‘aeroscreen’ will come a new variation to how the car drives in 2020.The mass of the device, rumoured to be as much as 22kg+, placed high above the roll centre of the car, will induce more inertia and body roll in cornering, meaning teams will have to adjust their suspension, tyre pressures, and more importantly, their aerodynamics.

The ‘aeroscreen’ will considerably reduce drag over the car and also alter the air in a markedly different way to the “open” cockpits the series has run before. This will likely increase straight line speed and possibly make the cars faster overall once the teams have found optimum setups and learned how best to get the speed from the chassis with its new balance characteristics. Motorsport always finds a way to go quickly, and that won’t change in IndyCar over the next two years.

Beyond then, however, the series has even bigger and better plans as the DW12 is finally going to be retired and replaced by the next flag bearer of the IndyCar banner. In 2022, IndyCar will have a new car, likely again built by Dallara after being a key partner in the series growth in popularity and safety standards over the past decade. But as well as a new car, IndyCar will also introduce measures to make the cars even faster and more powerful than they are today. 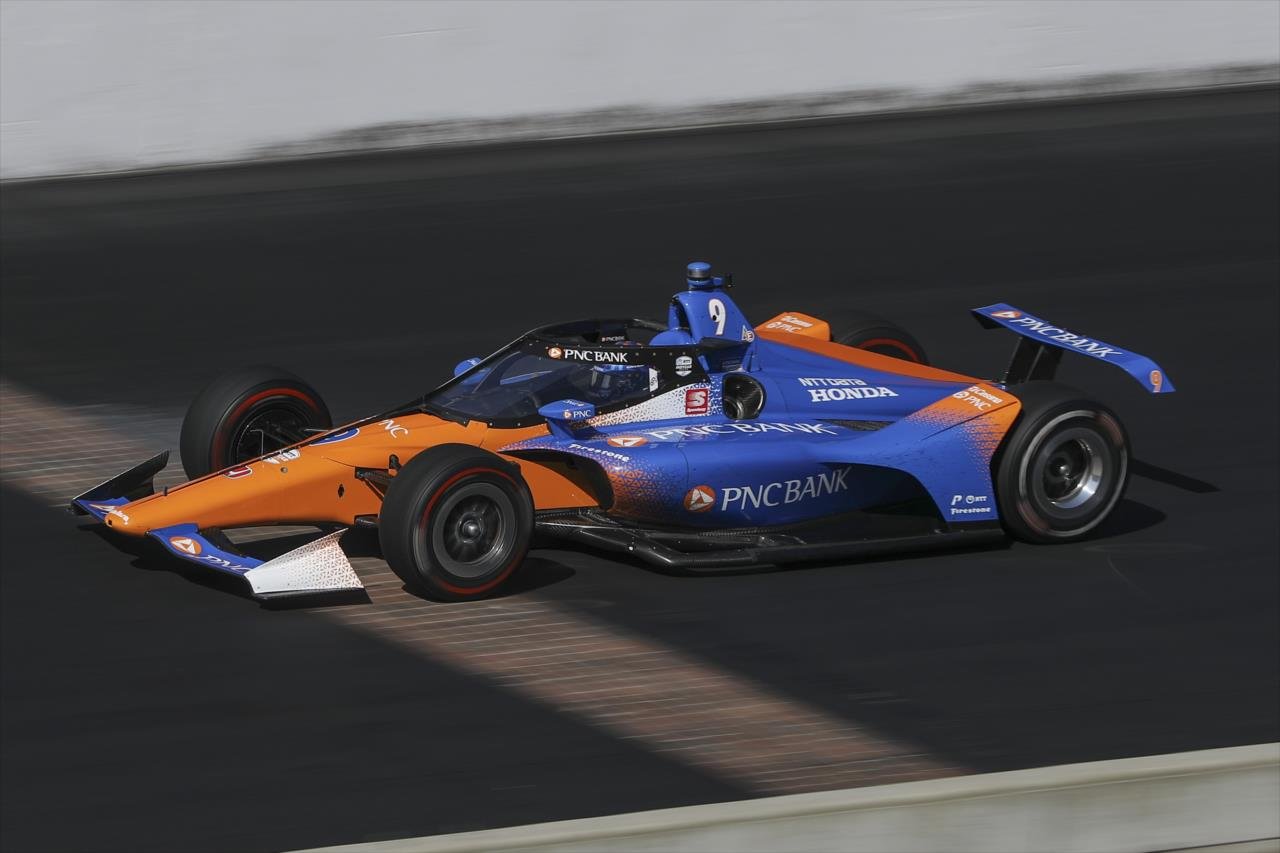 The engines, currently developed by Honda and Chevrolet, will be bored out to 2.4 litres from the current 2.2 litres, a new KERS hybrid motor will be introduced in addition to IndyCar’s current ‘Push to Puss’ system, giving drivers another weapon to attack and defend. Overall, the 2022 cars will be kicking out 900bhp, 150 more than the current 230mph+ cars we’ve seen racing over recent years.

IndyCar is the greatest spectacle in single seater motor racing and the changes occurring over the next three years are only going to make it even better for the drivers, fans and everyone who wants to see a competitive racing series which is putting the time and research into its progression to keep its popularity increasing worldwide.

Roll on 2020 and the opening round in St. Petersburg, Florida on Sunday, 15th March, where the ‘aeroscreen’ spaceships will race in anger for the first time. 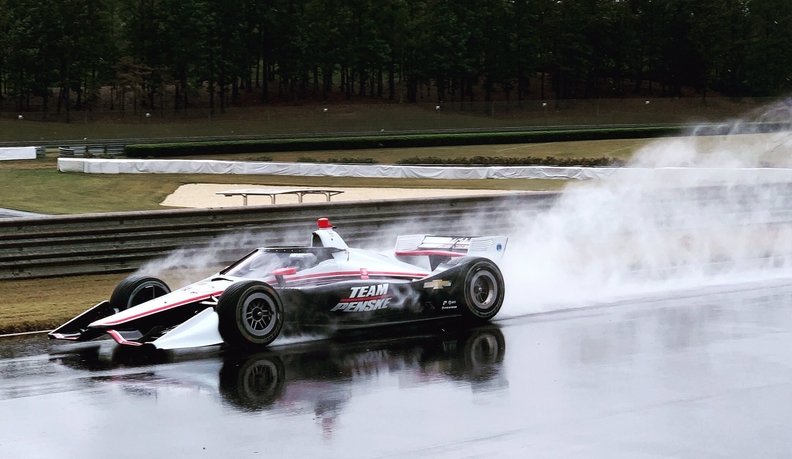