Customer car or B-Team, which option is best? Today Stelvio Automotive takes a look at Haas and Alfa Romeo and weighs up the positives and negatives of both operations for the season and long term to decide which business model is likely to achieve success in the F1 ‘Pirahna Club’. 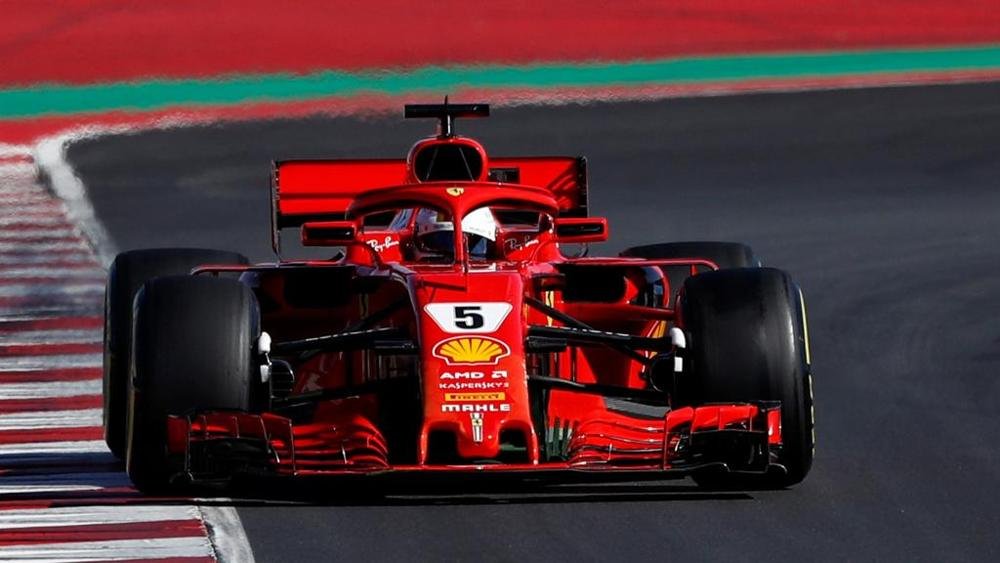 Formula 1 is a tough sport. It’s tough on drivers, tough on cars, tough on personnel, tough on brand images and tough on the piggy bank. Over the last 20 years the cost to an F1 team trying simply to make the grid, qualify and have a chance at scoring points from weekend to weekend has skyrocketed with the fully manufacturer backed top teams believed to be spending in-excess of £300,000,000, that’s three hundred million, as in a 3 followed by eight 0s, every year.

It’s a ludicrous figure, one which has seen the sport split into its current two-tier state of those with the unlimited funds, and those without. Because of this, the state of the grid has changed from every team trying to win the race to every team who isn’t a manufacturer simply aiming for a top 6 when the opportunity arises and beating their opposition for 4th in the Constructor's Championship. In order to achieve this “honour”, we’ve seen an interesting divergence between teams purchasing parts from the big constructors, and those who’ve become a part of their pyramid, becoming what is known as a “B-Team”. 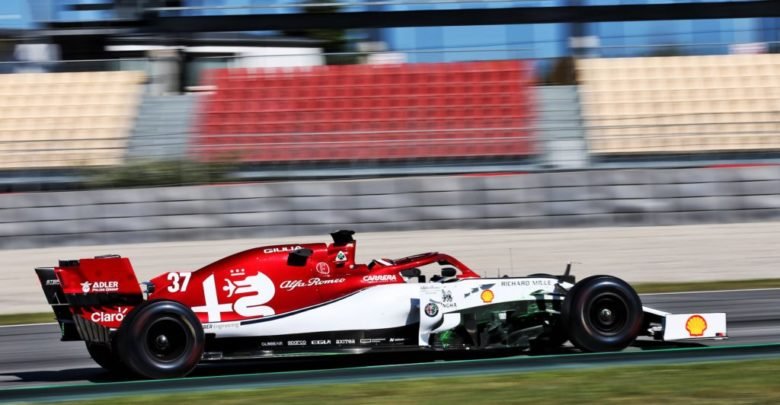 Toro Rosso are the most unapologetic B-team on the grid to Red Bull Racing, the former Minardi team was openly bought in 2006 to become the junior operation of RBR and even used to use the same chassis as the main team. A similar arrangement was used when Super Aguri were in the sport to the then works Honda team, but, this year, we’ve seen a different dynamic between Ferrari and how they supply Haas and the team formally known as Sauber, Alfa Romeo.

In need of funds to get solidly back into the midfield, Sauber struck a deal with Fiat (Ferrari’s owners) keeping one of the two race seats to fill as they pleased and giving the second over to Ferrari to pick a junior driver of their choosing. In return, the money worries Sauber have faced on a daily basis basically disappeared overnight, but, the (admittedly tiny) possibility the team ever had of winning a World Championship, also disappeared.

The reason this is interesting is because of how Haas F1’s business model, which began in 2016, absolutely refuses to allow them to be a Ferrari B-Team in any way. Instead, Haas work solely as a customer, buying as many Ferrari parts as the sport will allow. This obviously includes the engine and attached parts like the cooling system, hybrid parts and the gearbox, but it also extends to them buying suspension, brakes, hydraulics and basically all internal parts of the car, leaving them and Dallara to create their own monocoque chassis, crash structure and the aerodynamics. 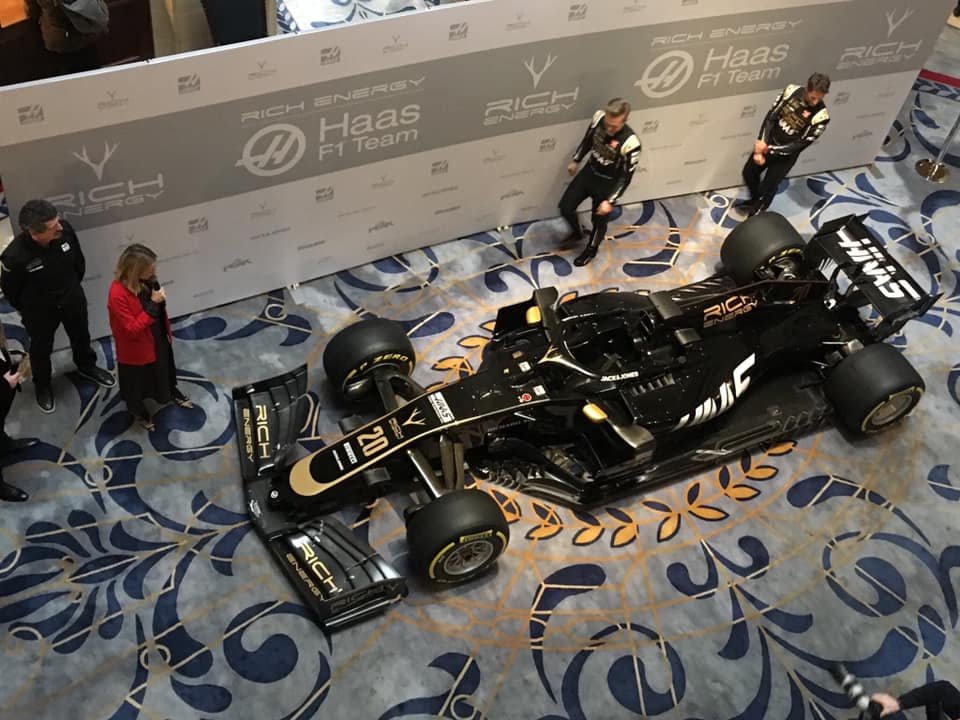 This business model showed well in 2018 when Haas held 4th place in the standings until very late in the year and the team generally has seen an accelerated development and performance curve compared to most other teams who join the sport. The big benefit of the Haas model is that it can achieve this success while spending only a fraction of the cost of the “classic” teams who have to create all the tooling, buy all the machines to design, test and make the parts, run them in a wind tunnel or through CFD and other high-tech, expensive computational software repeatedly. Haas just borrow a wind tunnel and bolt on the parts. Easy, right? The Haas model is obviously superior...

Not exactly. There is one big area Haas lack to a team like Alfa Romeo with their Ferrari relationship and that is how well the team can gain, process and understand any information from Ferrari when it comes to how a part works and how to fix a problem if it or an entire package isn’t providing the benefits expected from it. At the end of the day, Ferrari and Fiat doesn’t want a customer team like Haas to embarrass the works team on-track. That means that although Ferrari may sell the parts to Haas, it won’t necessarily tell them all the secrets to set up the car as a whole to extrapolate 100% of the speed, whereas it might with its junior team, Alfa Romeo. 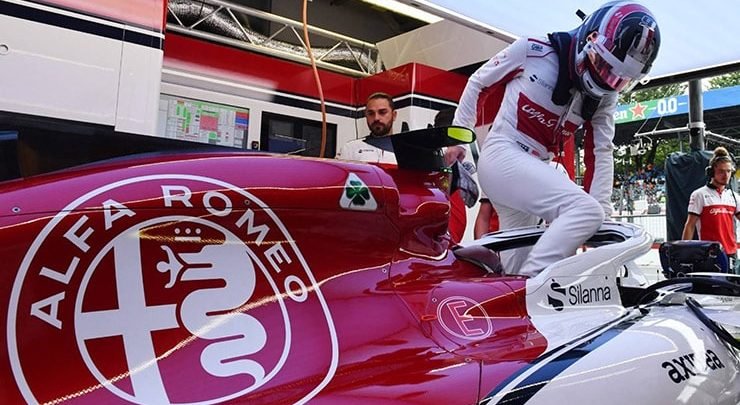 Essentially, if it ever became the case that the Ferrari, Haas and Alfa Romeo were all mechanically identical, they would all still come up with a different figure for the sum of their parts in terms of performance, be it speed, tyre conservation, etc. It is my theory that, more than likely, the Alfa, with its closer ties to the Ferrari family and its engineer’s data, would come closer to the outright pace set by the Ferrari car overall and the Haas would, at least initially, be left behind.

We’ve seen the Haas struggle to get the most out of its car both this year and in the previous seasons. We’ve seen it be slow around certain tracks or seen it be very fast in qualifying but fall back in the race. This to me is due to that missing final piece of the jigsaw which Haas will never be able to fit as well as Ferrari or, more and more as the team restructures and grows, Alfa Romeo. 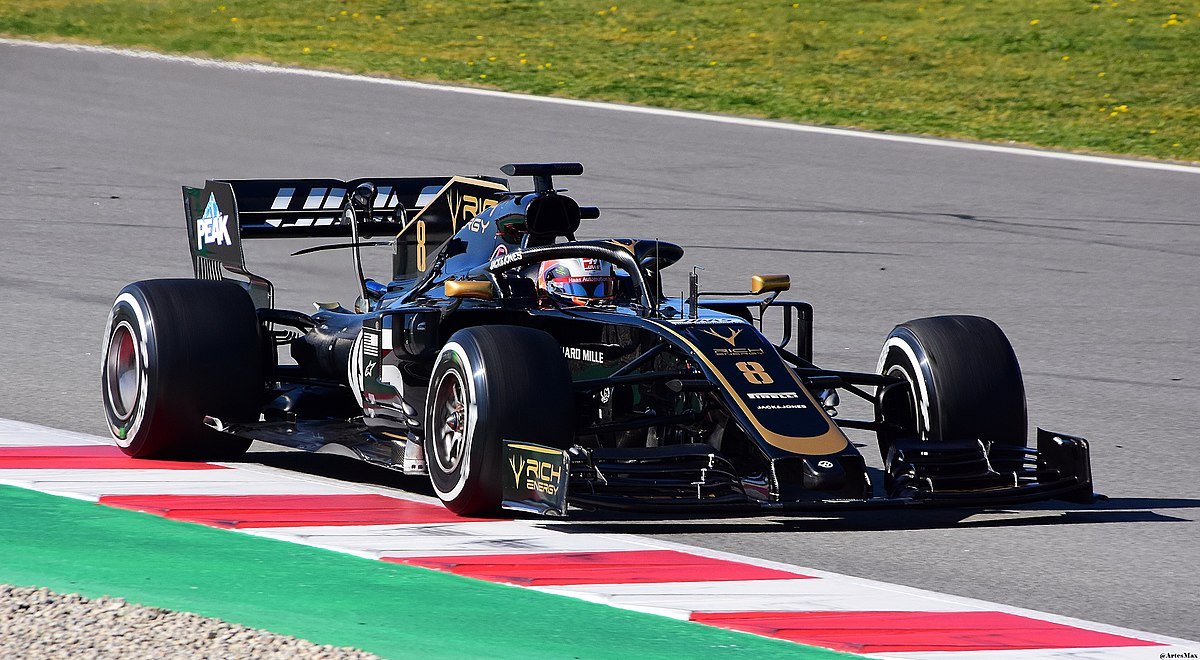 The customer model Haas has brought into the sport is a great model. It’s innovative, relatively cheap, has put 2 great cars on the grid and opened up a route for other privateer operations to enter in the future. But I think without the finite details, which they are only ever going to get second hand from their competitor, Haas will never be in a position to challenge for a Championship.

This year, in 2019, they will probably beat Alfa Romeo, and as I said at the start of this piece, Alfa are in a similar boat where they won’t be title contenders either, they have the additional worry too of being jettisoned the next time an economic pinch or policy change occurs within the Fiat organisation. But in the medium to longer term, maybe as soon as 2020, I believe the Alfa Romeo model, with its closer access to the Ferrari resources, data and personnel, will be the victor of F1’s increasingly competitive B-class. 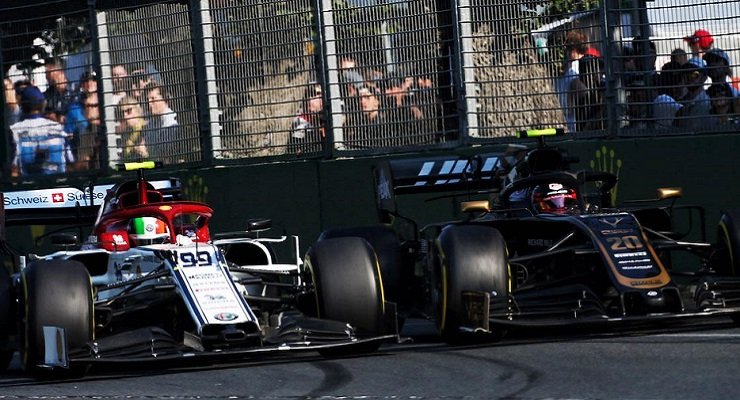