2020 will see the introduction of the Electric Touring Car Racing Series, pitting real life road cars against each other under electric power alone. Today Stelvio Automotive takes a look at the specs and the potential of this series and why it matters to the world. 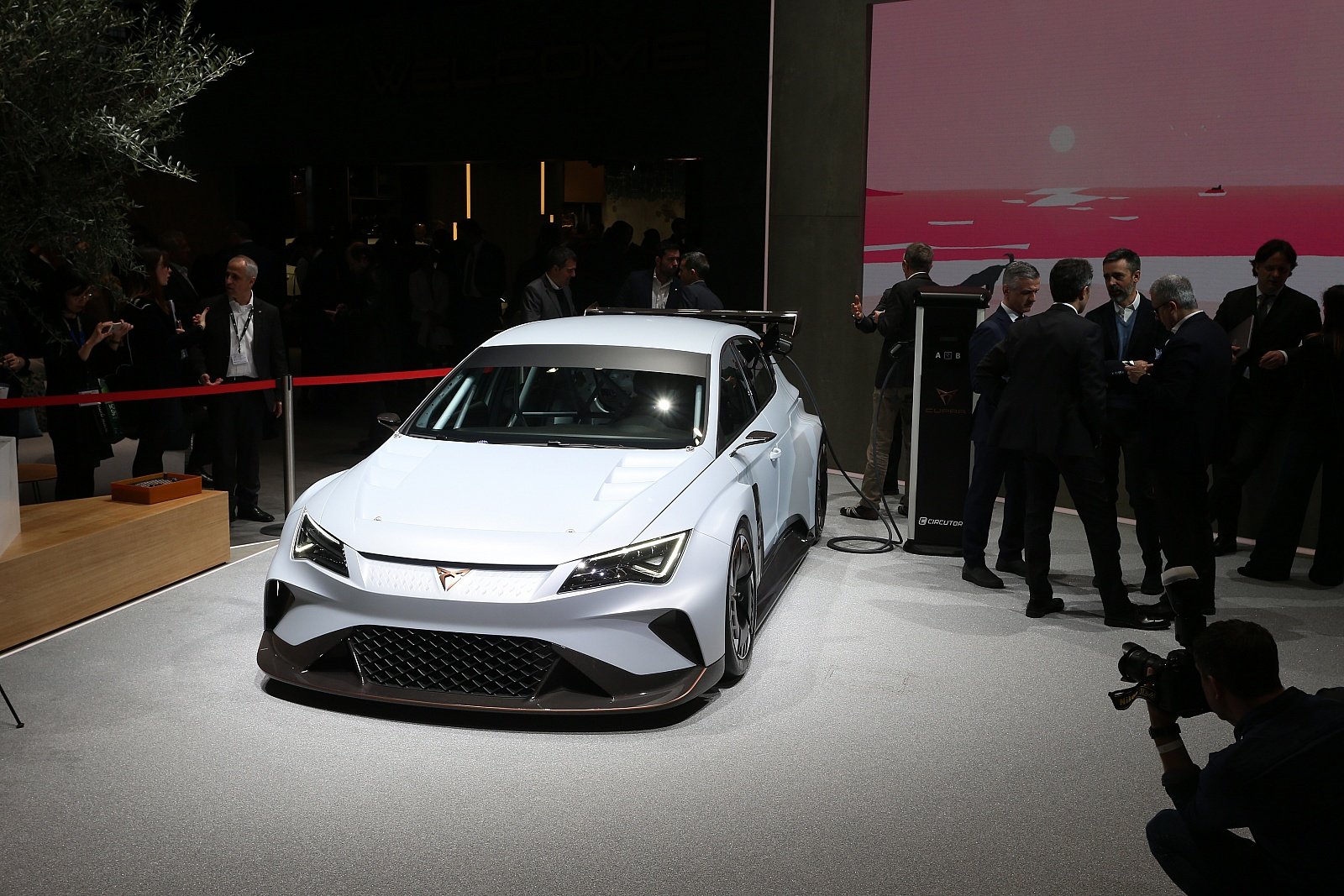 The electrification of the car. 20 years ago, it was a joke among the journalistic media as an overpriced, underdeveloped, slow, hippy-tree hugger pipe dream. Today, you’ll struggle to find a manufacturer who doesn’t produce at least one hybrid or even a fully electric vehicle within its line-up. From the tiny Renault Twizy, to the $2,200,000, 1,000hp Lotus Evija, electricity is, without question, becoming increasingly the norm of the automotive industry.

In motorsport, we’ve seen the Formula E championship grow slowly but surely over the past five years, with ever increasing manufacturer involvement and media interest. We’ve seen the hybrids of the WEC and Formula 1 show off the technology to the masses. And we’ve seen EVs conquer their gas guzzling foes with vehicles such as the Volkswagen I.D. R breaking the Pikes Peak record in 2018. But today, we look at something which is debatably even more impactful and relevant than any of the above mentions. 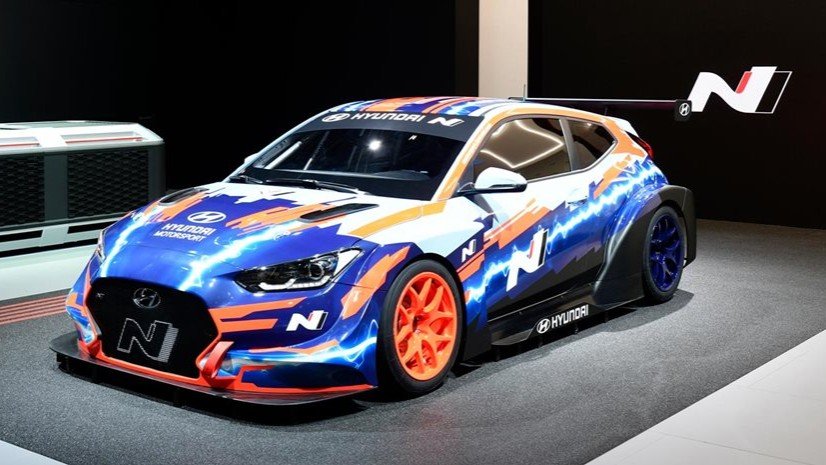 In 2020 we will see inaugural season of the ETCR, the new pinnacle of international touring cars (not including DTM/SuperGT) which will create a new, fast and, importantly, relatable series which will bring real life gains to you as a future buyer. The electric vehicles you will see racing, in one form or another, will be available to buy in the showrooms, bringing back the old “win on Sunday, sell on Monday” mantra to manufacturers using motorsport as a means of promoting their products as well as developing their technology on the track for the consumer’s benefit.

The ETCR series follows the rapid growth and success of the regular TCR regulations which have completed the closest thing to world domination motorsport has ever seen. The TCR regulations have spread across the globe as the “standard” formula and has attracted 20+ manufacturers to date. From the old guard in Peugeot and Volkswagen to new names in Lync & Co. joining the party, if ETCR can repeat this story, the world will be well and truly set on its electric revolution.

So, what are the specs? Well, they’re very impressive. 680bhp, 0 to 60 in 3.2 seconds and a top speed likely heading towards the 170mph mark (depending on gearing) around most major race tracks with a long straight. The cars will have rear wheel drive with the mid “engined” layout akin to their fossil fuel supercar counterparts, instead powered by a twin motor drive system. The cars feature very aggressive aerodynamic styling and weigh in at approximately 1,650kg. This makes them 400kg heavier than their TCR brethren, but with such a power advantage, the power/weight ratio is almost double, making ETCR a world leading, top line series in the touring car universe. 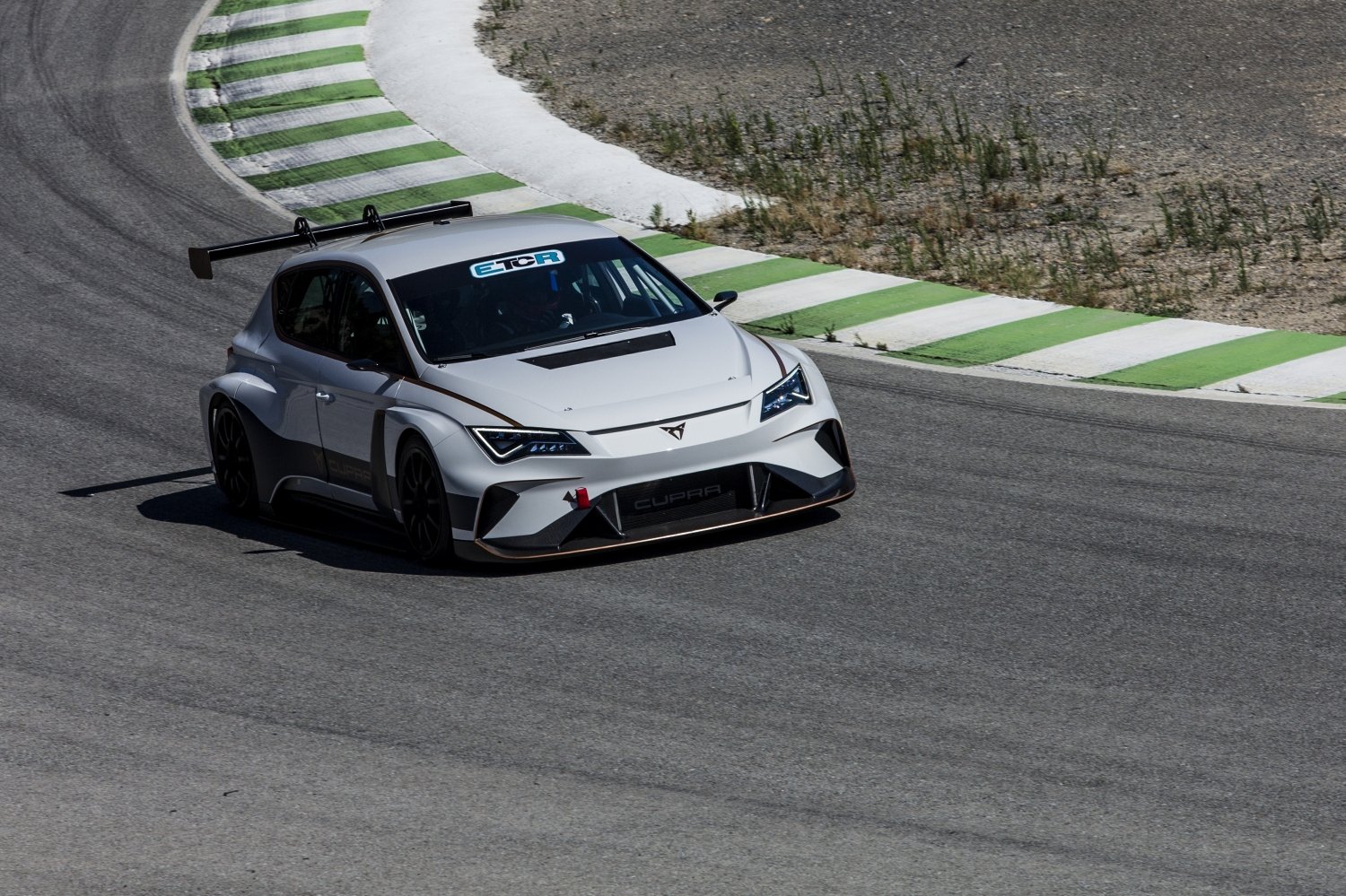 But, like the WEC has found to its detriment, a ruleset with powerful cars is only as good as the number of competitors it attracts. Fortunately, the ETCR has passed the first hurdle in attracting at least two manufacturers. Seat (or “Cupra” as they call themselves nowadays) committed to the series at its inception, and they have been joined this month by Hyundai who will be fielding there brand-new Veloster N ETCR. There is little doubt that other manufacturers, both those currently in TCR and, I would suggest, in Formula E who would like to expand their development in their EV technology, would be very attracted to this racing formula.

If I had my magic crystal ball, I would suggest the most likely rivals would come from Renault – with their wide EV range, Peugeot – currently in TCR or Citroën - previous WTCC champions, Alfa Romeo or Fiat – both of whom have TCR models and need to begin showing off their EV range to the world as a motoring group, Volkswagen and Audi who just need to stick their shells on the Cupra underpinnings as part of their consortium to be ready, Honda and at least one Chinese effort. But, for now, Hyundai and Cupra, at least, will be fighting it out on the world stage with the cameras pointing firmly at them as the battle for electric vehicle supremacy and the promotion of the technology over fossil fuels continues on its world changing endeavourer. 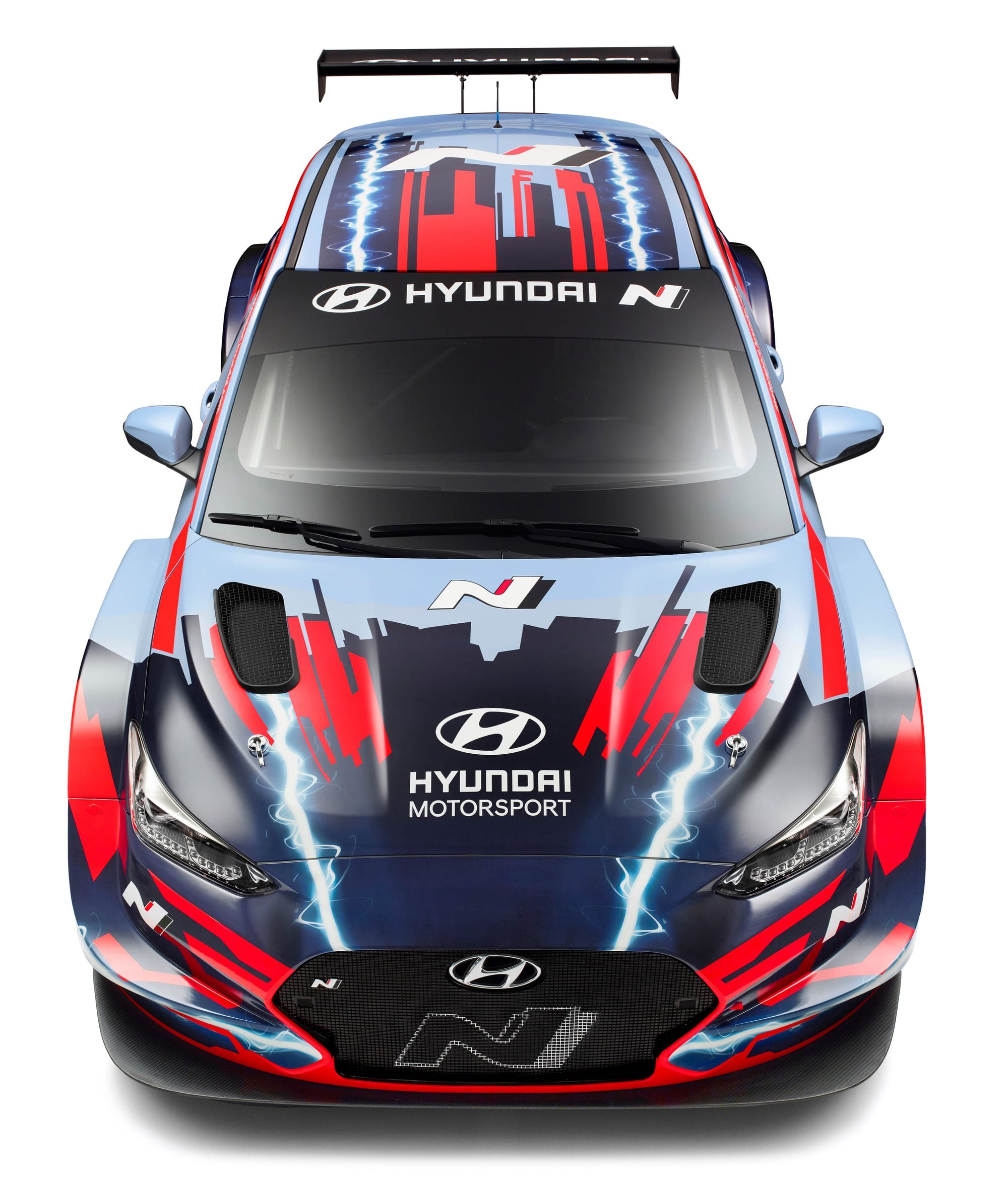