After months of preparation and planning, the long awaited tie up races between Super GT and DTM finally happened. Today Stelvio Automotive reviews how the two standard bearers of ‘Class One’ compared and what it means for the future of GT racing. 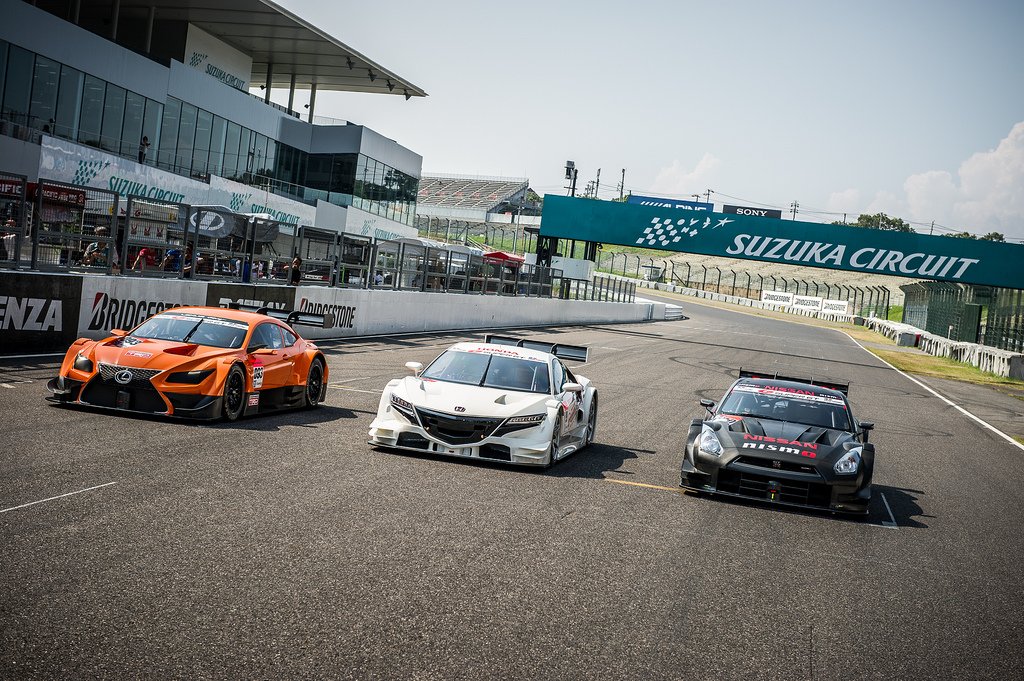 This decade has seen a huge amount of change in Grand Tourer (GT) and Touring Car racing. It has seen the final demise of GT1, a constant toing and froing of manufacturer involvement, it’s seen the rise of the TCR, a ruleset so successful it even took over the World Touring Car Championship and at its pinnacle, the Class One ruleset has been introduced in both DTM and Super GT, creating one of the fastest categories in the world.

The Class One ruleset is the result of Super GT, Japan’s premier class for road cars such as the Nissan GTR, the Honda NSX, the Lexus LC500 and, from next year, the Toyota Supra, to battle it out in tracks across the country, and DTM, Germany’s equivalent which sees Audi, BMW and Aston Martin likewise race across Europe. As part of the great vision to allow these two distinct markets to race as one, in essence doubling the potential manufacturers, the two series arranged for a pair of joint events to take place in 2019.

The first was at Hockenheim in Germany as part of the DTM’s final weekend. A single car each from Honda, Lexus and Nissan all made the journey to learn how the two series compared with one another. This inaugural event, however, was overshadowed by a lot of problems. DTM and Super GT, despite having the same base ruleset, are very different racing series. Super GT has a tyre war and more advanced aerodynamics, DTM has a push to pass and DRS at its disposal. 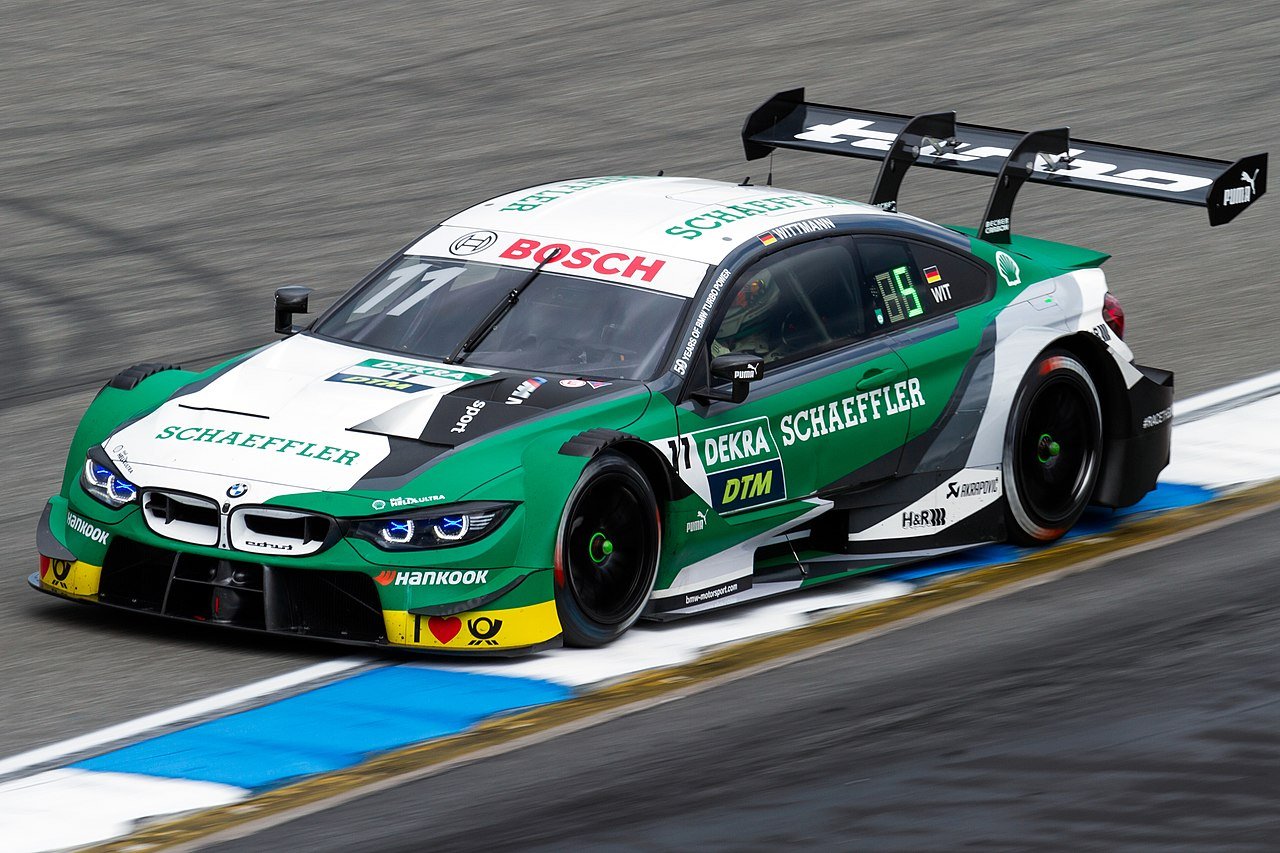 A decision was made for the DTM’s Hankook tyres to be the sole supplier for the dream races. The Super GT cars therefore had no data and had to learn how to use them very quickly. DTM allowed extra testing for the Super GT cars to do this, however, the wet weather largely ruled out any relevant running and the Super GT cars were on the back foot for the rest of the weekend. The additional problem for this first joint race was that the DTM cars still had their push to pass and DRS due to the round being a part of the official calendar, these were not something the Super GTs had and thus they were at a huge disadvantage in the race.

There were positives through the weekend, such as Jenson Button qualifying 6th and showing well in general, but very quickly it was apparent that the non-championship round in Fuji was going to be a far better showing. For the Fuji event, the cars all stayed on the Hankook tyre and the race format was the same as DTM’s, a 55 minute plus one lap event, however, the push to pass and DRS systems were turned off, making for a much more level playing field. Although Aston Martin chose not to go to Fuji, BMW and Audi both made the trip, fielding a total of 7 cars, along with the 15 Super GT runners.

In a wet qualifying session, the grid shaped up perfectly, a Super GT then a mix of both classes in the top 5 spots. The race was to begin on a fast drying circuit and some of the closest, most frantic on-track racing action I have seen in my 13 years of motorsport viewership. After the ‘Indy style rolling start’ which sees the cars line up two by two until the lights turn green, the first few laps saw wthe DTM and Super GT cars overtaking each other at every corner of Fuji Speedway. The overtakes at 100R were ones I had never witnessed before and it soon became apparent that the class one cars are ones which can follow closely, naturally overtake through slipstreaming and late braking, and employ a yoyo tactic of repeated attacks with the Hankook tyres. 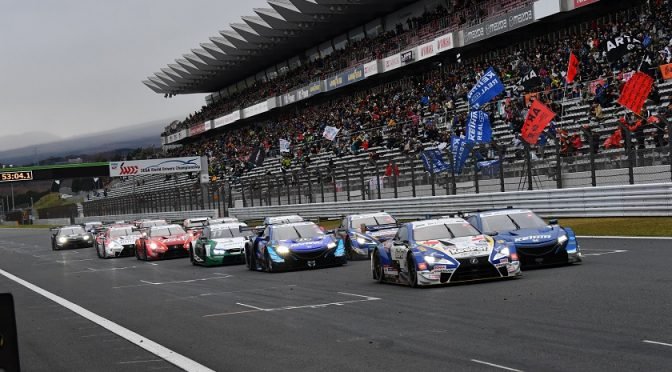 Super GT began to assert dominance over DTM through the race. After 20 minutes, Super GT were in positions 1 to 6, pushing their tyres very hard, while the DTM cars were building their speed through the stint. When the pit stops occurred, we saw the tactical decisions of over and undercutting, both achievable as tyre warmers were not used and thus left drives with little grip through the first lap back on track. This meant drivers could gain track position by staying out longer, but by pitting earlier they would have the heat and grip to attack if they hadn’t lost too much time on their own out lap.

Of the DTM runners, René Rast and Marko Wittman, the two 2019 title contenders, were the only real adversaries to the Super GT runners. At the end of the first race though, It was the Lexus of Nick Cassidy who crossed the line first, the podium was completed by two Honda NSXs, with two more Lexus LC500s before the first Audi in 6th place, the only DTM car in the top 10.

Race two followed the same format as the first and was equally fast and frantic throughout. Audi’s Loic Duval started on pole, but Ex-Formula 1 driver, Narain Karthikeyan overtook as the Honda NSX proved to be the dominant car in race conditions. As Karthikeyan took the lead, his NSX, in its last race in its current mid engined guise, was clocked at 295 kph. Honda were 1-2 by the end of the second lap and held the top 4 spots after 10 minutes of racing. The race was destined to be a Honda and Super GT whitewash until a slew of safety cars and aggressive, crash strewn restarts jumbled up the order. By the end of the race, Karthikeyan was victorious ahead of BMW and Audi, with 6 of the top 10 spots being taken by DTM cars. The Lexus LC500 finished in 8th in its last race before the Supra debut. 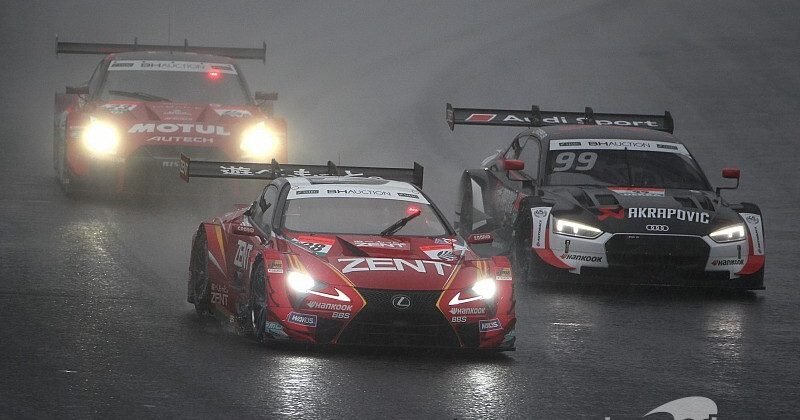 The ‘dream race’ which we finally got between Super GT and DTM promised a lot and delivered an excellent pair of showings at Fuji Speedway. There is no doubt that more will have to be done before we can get the “perfect” race between what are very different series (despite their same basic starting point), but, I think anyone who watched the Fuji races will agree that Class One has the potential to be a glowing beacon for GT racing in the future.

The cars are good looking, loud, cost effective and fast, very fast in fact. At Fuji, the Class One cars were lapping faster than LMP2 and over 11 seconds faster than GTE level Ferraris, Porsches and Aston Martins in the WEC, showing the amazing ability of this class. Class One has manufacturer support, fans being treated to excellent races and competitive, on-track action. The fact the cars are as fast as they are with all these other positives is something other series must learn from. In the meantime we should all look forward to the future of DTM and Super GT as a growing, global class which is putting GT racing back to the forefront of the motorsport discussion.