10 years after the infamous collapse of A1 Grand Prix, today Stelvio Automotive takes a look at the South African based AFRIX series which is looking to bring back the Ferrari powered, 620bhp Gen 2 cars to the track in a new Pan-African series hoping to bring Motorsport back to the continent. 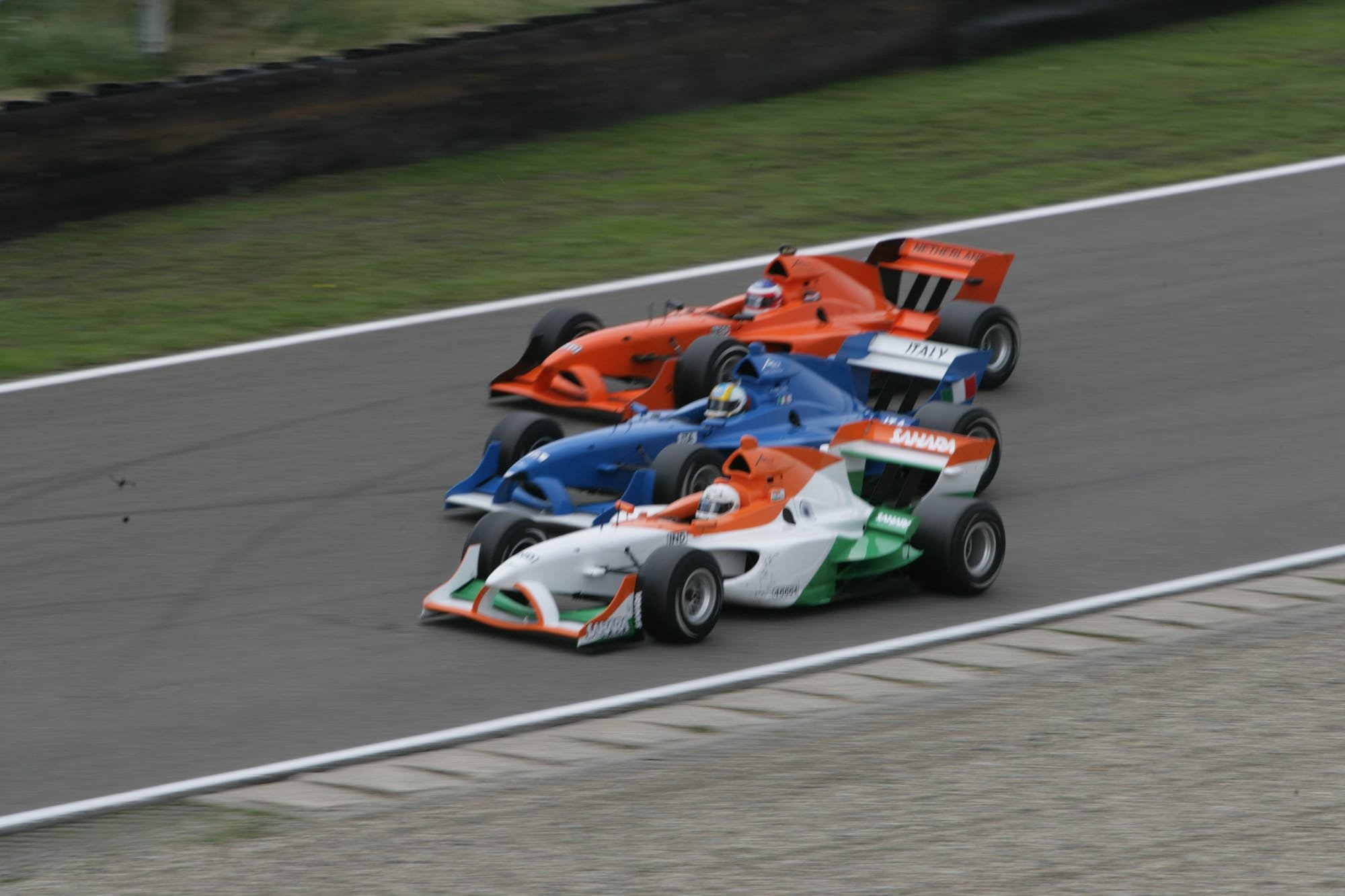 Back in the mid 2000s, there was a series which brought loud, high speed and competitive motorsport to the world, this was called A1 Grand Prix. A1GP (as everyone called it) was a GP2 level series where, instead of private teams, countries were represented with national drivers in their respective cars all gunning for a quite literal “World” championship.

The cars were the brilliant Lola B05/52 which raced from 2005 to 2008, featuring the 3.4L Zytek V8 engine and which went on to be the car AutoGP would go on to run upon its formation in 2011. It’s replacement though was something even more special. In 2008 A1GP commissioned Ferrari to make a modified version of the greatest F1 car ever made (the Ferrari F2004) which would feature a 600bhp Ferrari 4.5L V8 capable of 200mph. 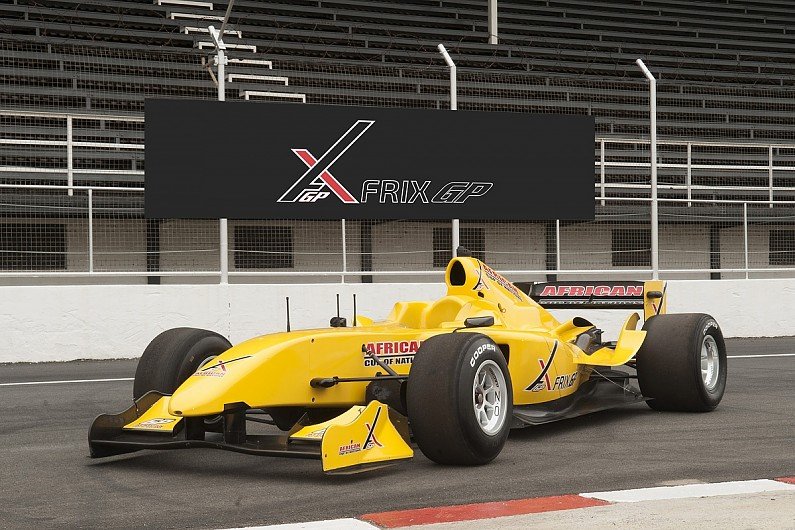 But, unfortunately, after only 1 season, the series folded and the Gen 2 car disappeared from the public eye. The Auto GP series eventually also disappeared soon after they updated the old Gen 1 car to take it within a hair’s breath of being the fastest second tier single seater in the world. So, despite multiple whisperings and rumours of a revival, it seemed A1GP’s legacy was finally over and consigned to the history books (and/or Wikipedia).

However, there seems to be one more twist in the tale. Despite the belief we would never see them again, it turns out that the Gen-2 A1GP Ferrari’s are still alive and are in-fact gearing up to make a loud return to the track after a decade in retirement. This is where we learn of the new, South African based, AFRIX series which has its first race pencilled in for the end of the year, with the Ferrari chassis, and, importantly, the Ferrari V8 engine still in the back of the car.

The AFRIX series plans to be a pan-African championship which, much like Super Formula in Japan, aims to provide a basis for motorsport talent on the African continent (the only continent which hasn’t been represented on the F1 grid this century). 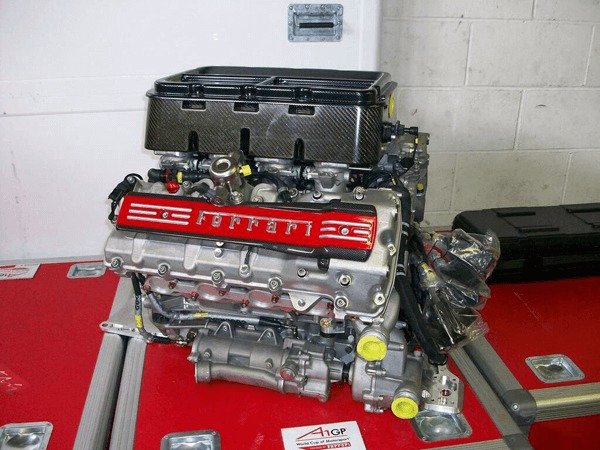 The team which acquired the Gen 2 cars back in 2015 have been working hard to restore the fleet and this has included a few test and demo runs around tracks like Kyalami and Phakisa, both circuits which have hosted top level motorsport including F1 and MotoGP in the past. The car has set unofficial lap records around every track it has been to and, if nothing else, shows the series will be seriously quick if and hopefully when it gets running.

The best part about the series though, aside from the fact we’re seeing the A1GP Ferrari F2004 again, is that the car is actually even more powerful than it was back in 2009. AFRIX have changed out the original Magnetti Marelli ECUs and fitted in the Life Racing system which has allowed the engine to rev higher than it did before and now produce a colossal 620bhp (only F1 and IndyCar are more powerful single seaters, and both use turbo chargers to get above that figure).

The car itself has also been upgraded for safety purposes, fortunately this doesn’t include a Halo, it runs on spec tyres and aims very much to repeat the level playing field philosophy which A1GP and other series since have run which will help the series attract teams and fans for competitive racing. 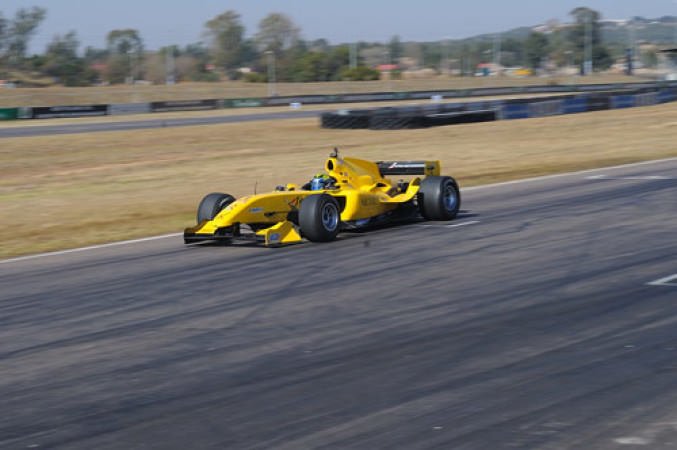 On the subject of teams, at the time of writing I have not found any information indicating if anyone has yet signed up for the AFRIX series. The first race is not pencilled in until, at earliest, December though so this is not currently a major worry, what is more promising, however, is the series is getting the interest from the tracks it hopes to race on. There’s no denying that the series still has a long way to go, and when you see the news of the Formula European Masters series folding due to not enough interest you can see that it’s a crowded market for AFRIX to break into.

But, that said, it’s certainly headed in the right direction, and it being the only major African series of its type certainly gives an opportunity to break into a market untapped by those operating out of Europe. If the backing and teams come, I see no reason why the series can’t become the Super Formula or even IndyCar of the African continent in the years to come.

Fingers crossed to them. We need more motorsport in the world and we certainly need more naturally aspirated Ferrari V8s, so the AFRIX series has big thumbs up from me. Hope it gets a good television deal or provides a streaming service in the UK too so we can all watch it here during the cold and boring Winter.