Halloween! The spookiest time of the year, a time for pumpkins, monsters, clown costumes and BATS! Today Stelvio Automotive takes a look at the Dark Knight’s infamous car, the Batmobile, delving into its various depictions to decide which one is best to protect the streets of Gotham. 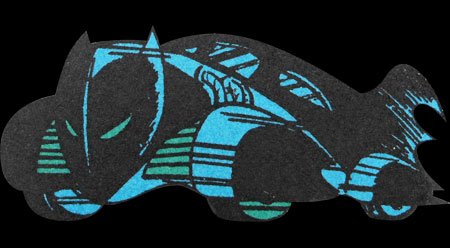 Who wouldn’t want to be Batman!? He’s a billionaire who lives in a mansion which has a secret ‘Bat Cave’ below it with the best computers in the world, a host of ‘Bat Suits’ and gadgets (including shark repellent). But everybody knows that the best part about being Batman is that he gets to drive the coolest car possibly in the history of the world, the Batmobile.

The Batmobile has taken many forms since its inception in 1941. The original DC Comics edition featured an ultra-long bonnet, similar to those classic ‘Cruella De Vil-esque’ cars of the time. The design had a mask-like hood ornament which would be a consistent feature on many later versions, even up to present day, as the rest of the car would change, more and more, into the razer-sharp, angular versions of the 21st Century.

For the purpose of this piece, however, we’re going to focus on the live-action cars seen on both the small screen, with Adam West and Burt Ward in the 60s, through to the modern designs seen in the cinemas for the past 30 years. 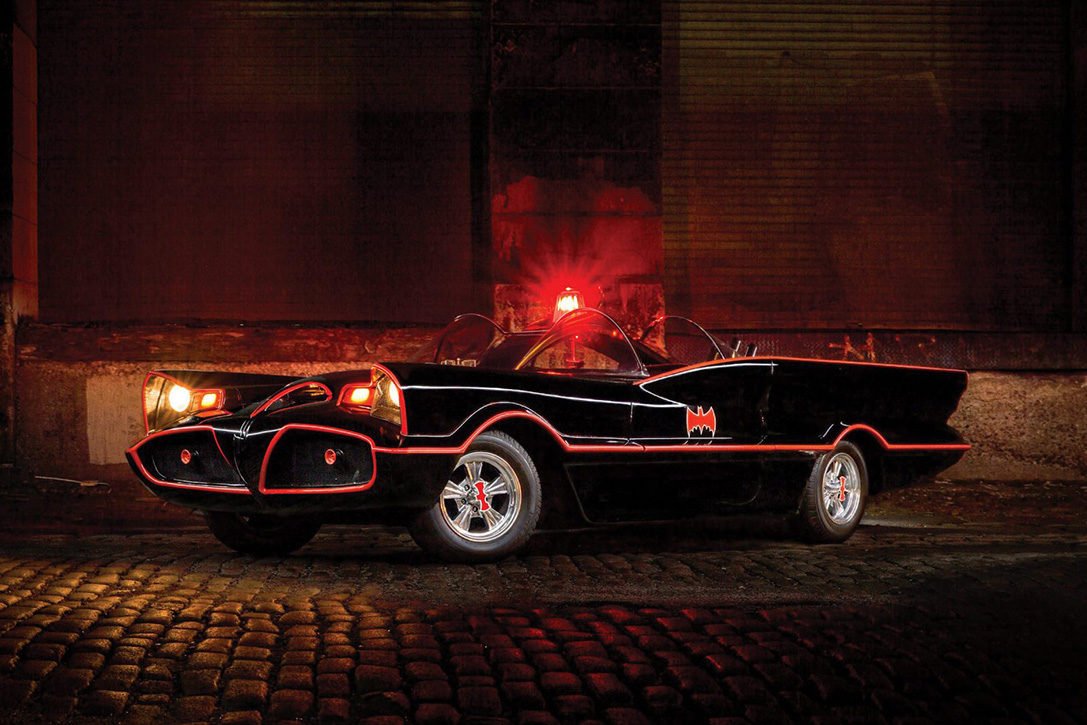 To most people, including me, if somebody says “The Batmobile” there are two cars that come to prominence, the 2005 version we’ll see later and this one, the original, 1966, Batman TV Series, Batmobile.

The original (real life) Batmobile had an awesome inception. The studio were originally going to customise an 1959 Cadillac, however, due to a shortening of the deadline, the project was given to designer, George Barris. Barris changed tack and decided to go for the 1954/5 Lincoln Futura concept car which he had bought for a singular $1 years before.

The car was painted black and otherwise relatively left unchanged as it already featured the double bubble cockpit, the huge rear corner flairs and other “space race” like design trends which were popular at the time. Changes that were made, however, were the jet turbine at the back (unsurprisingly) and a slightly bigger bonnet bulge.

The original Batmobile had a slew of features, much akin to ‘the caped crusader’ himself. From a cable cutter blade, automatic tyre inflation, Bat smoke, a Bat ray projector and the Batphone! The car weighed in at over 2 tonnes, was almost 6 metres long and was powered by a 6.4litre engine! 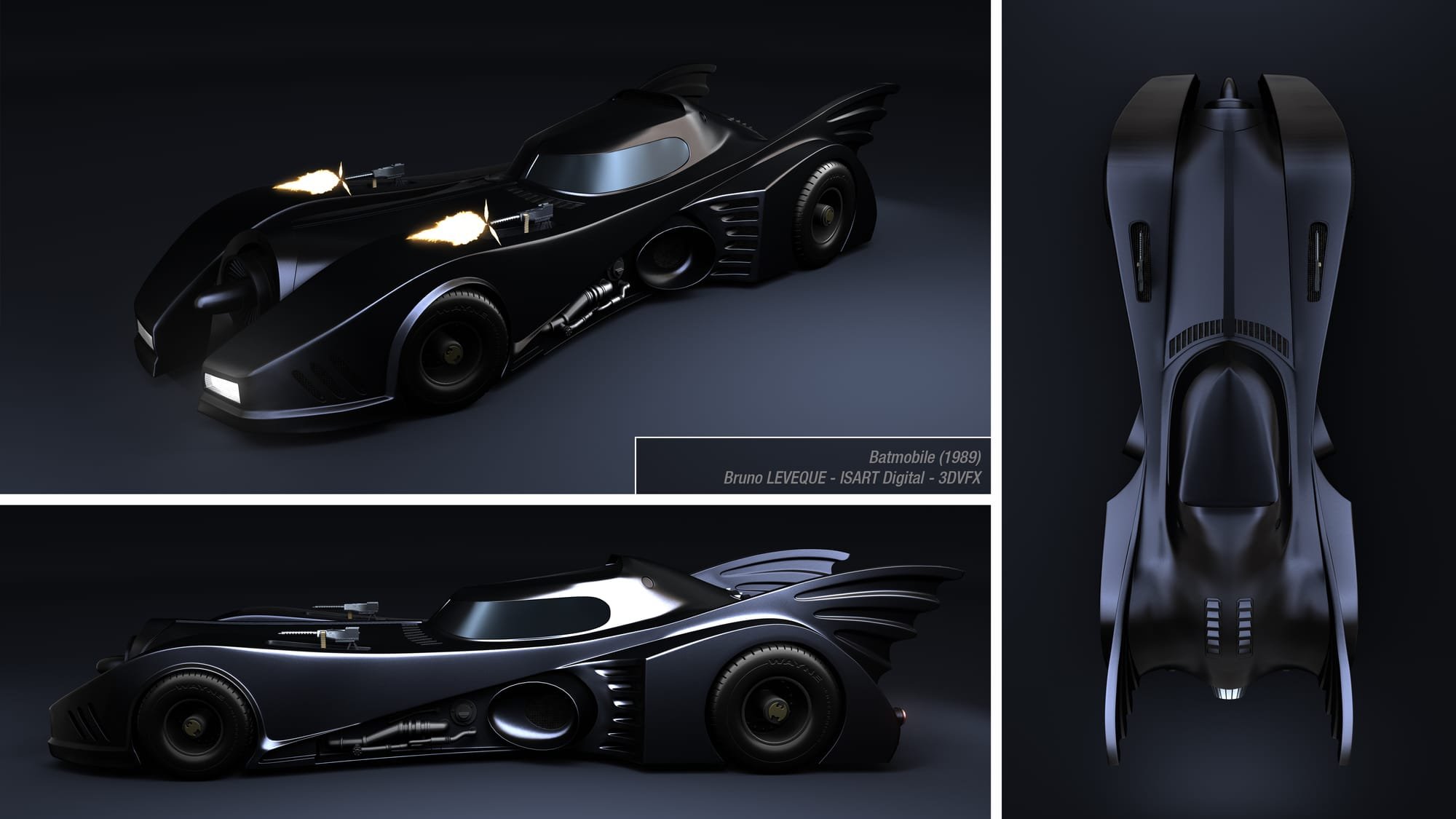 The Comics Made Real

In 1989 the Batman franchise returned to the live-action big screen with Tim Burton’s trilogy. With their scenes and atmosphere far darker than those of their 60s predecessor, we were also treated to a far more imposing Batmobile.

The 1989 model, designed by Anton Thurst, brought back more of the early comic’s art-deco, long, thin, flowing designs, making it look, again, more like a Cruella De Vil special. The car is akin to the 1964-65 World Land Speed Record holder, the Green Monster, with both cars featuring a jet turbine as their propulsion method.

In the case of the Batmobile, this power source delivers 10,000bhp, 1,740lbs-ft of torque and has a top speed of 330mph, fast enough to catch any of Batman’s escaping enemies. But it wouldn’t be a proper Batmobile if it didn’t also have its fair share of gadgets and, in this case, the Batmobile has much more aggressive weapons to suit the darker tone of the films in which it was present. A pair of machine guns, side launching grappling hooks, a Batdisc ejector which fired projectiles similar to Batarangs at its targeted villains, oil slicks, smokescreens, armour plating, voice activated shields, and a CD recorder were all present on what probably is the most outlandish Batmobile devised thus far.

The end of the 1990s saw some more, slightly ridiculous, changes over the 1989 Batmobile but, in comparison to it and what was to come, they don’t deserve writing about unless you’re a fan of cheap 90s CGI and dated looks aimed solely at selling toys, which I for one am not. 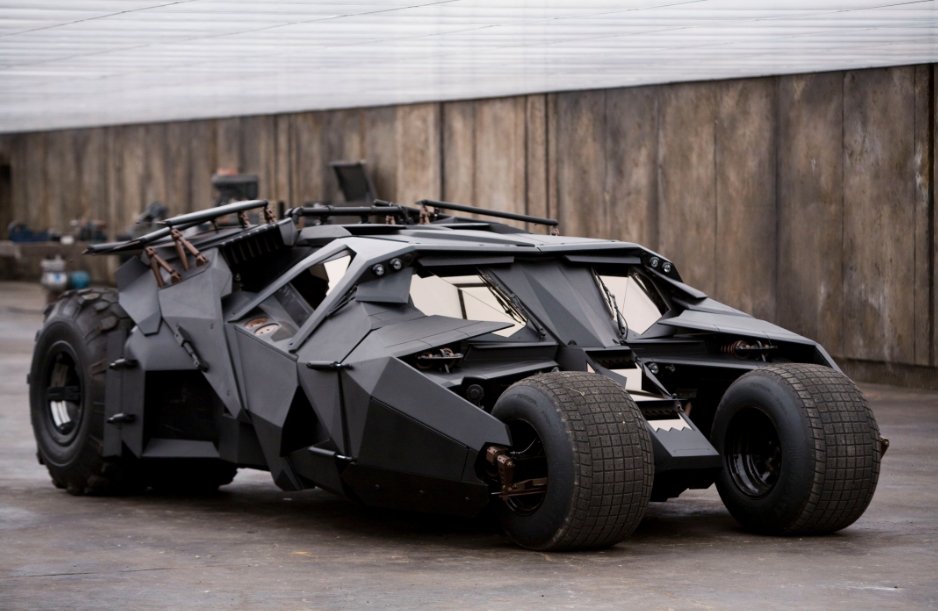 2005, the Batman franchise has been rebooted again, this time with Christian Bale as the Caped Crusader and Christopher Nolan directing what many consider to be the best Batman story ever told, the Dark Knight Trilogy. Naturally, a new Batmobile was called for and this version would be the one which we has shaped all Batmobiles seen in the cinemas ever since.

Taking design influence from the 1984 comic Batmobile in Batman: The Dark Knight Returns, the car takes on the persona of a tank. Known as “The Tumbler”, this Batmobile is built to be the dominant force when Batman is giving chase to his foes. It has huge wheels with 44 inch diameter rear and 30 inch diameter front tyres, an equally huge 500bhp, 3.7ltr, V8 engine and a 2.5 tonne mass.

In terms of gadgets on this Batmobile, it featured front mounted cannons, the ability to jump without the use of a ramp, a jet booster (it would be wrong for a Batmobile not to have one of these by this point), active aerodynamic flaps, a stealth mode, the ability for Batman to drive the Batmobile sitting up or lying down, head first, missile launchers and more.

The car was basically only ever stopped in the films by a rocket propelled grenade launcher and multiple impacts with concrete underpass walls but, even then, the Batmobile was able to pull off its party trick of sheering off its front wheels to become the Batpod, an equally badass motorbike which had the ability to turn by revolving its wheels around their horizontal axis or by flipping up against a building.

As I said, this version of the Batmobile has become the basic blueprint for all others seen since. Although it lacks the svelte classy look of the 1989 model or the space race conceptuality of the original, it is, without doubt, the most imposing of the three. That’s what makes it the one I’d want to see when Batman appears to deal with the monsters and other horrors of the dark and foggy streets of Gotham. 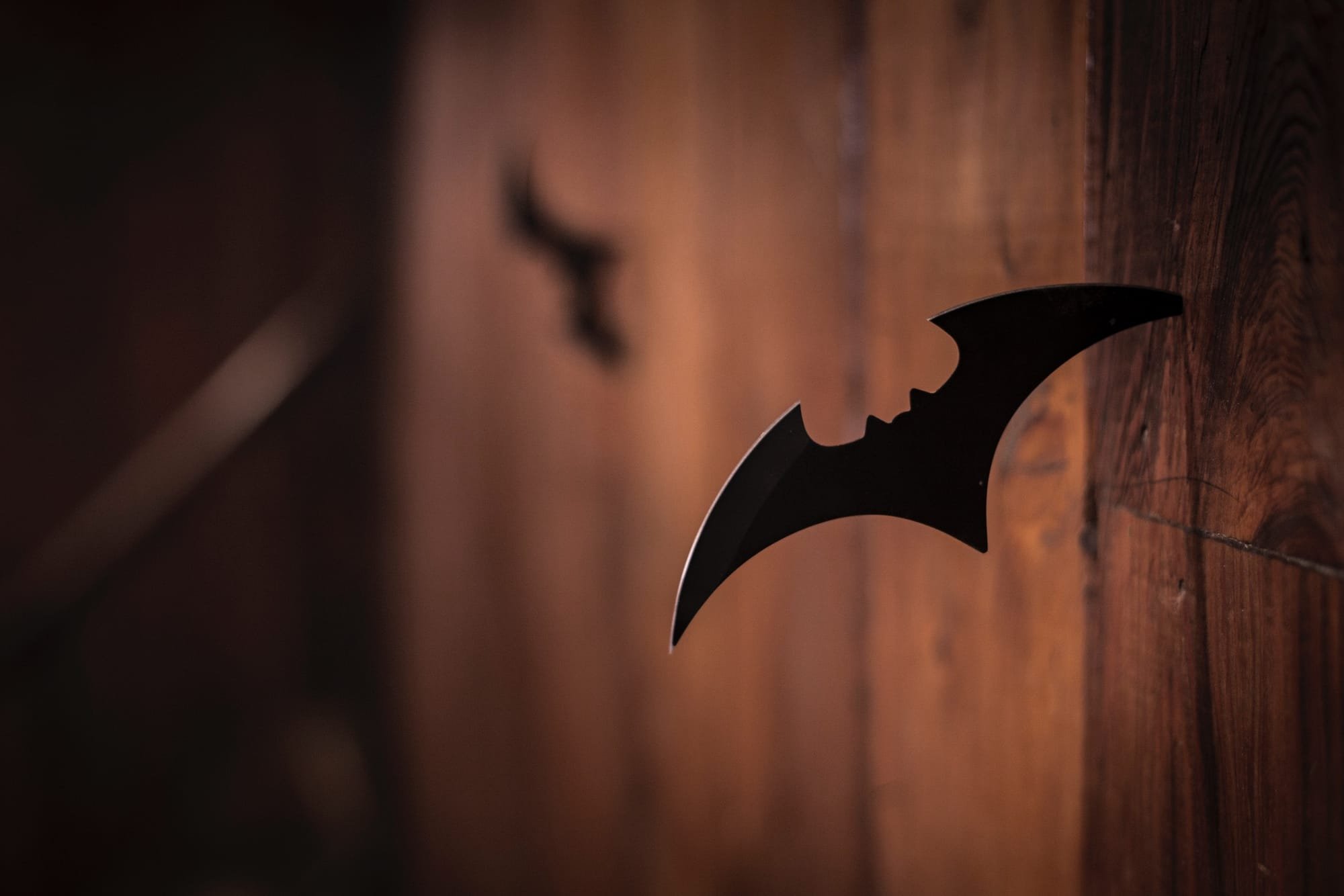