A Two-Seater, Italian Supercar… With an Electric Powertrain!? – Introducing the Maserati MC20

Sixteen years after their infamous MC12, Maserati have finally bitten the bullet again to produce a brand-new sports car to give its ‘frenemies’ at Ferrari a bloody nose. Today Stelvio Automotive takes a look at the MC20 and why it matters so much to Italy’s favourite, underdog, car company. 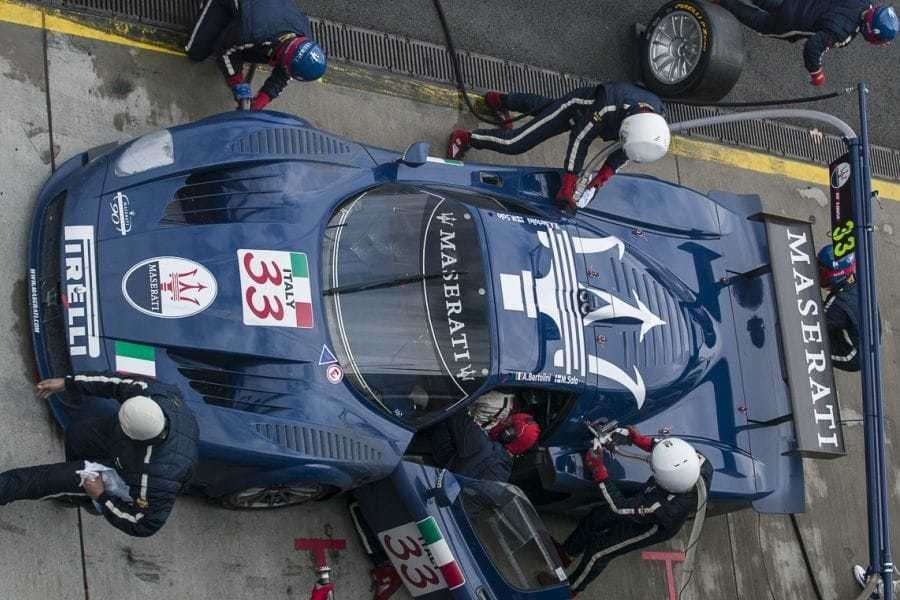 Maserati have had one of the most interesting histories in the entire automotive industry. They are the only Italian car company to win the Indy 500, back in 1939 and 1940, they were pioneers in Formula 1 and Grand Prix winners and champions with Juan Manuel Fangio and the 250F in the 1950s. They produced the MC12 which dominated GT1 racing with 40 victories in 94 races, giving Maserati consecutive titles from 2006 to 2010 to cement that car’s place in the motorsport history books. However, this success has come at a cost as Maserati have been bankrupt on several occasions, with six previous owners over the companies 106-year history.

Maserati have been largely absent from racing since the retirement of the MC12, with only privately run GT4 spec Maserati GranTurismos representing the blue cars’ badge on the grid. The Gran Turismo has been Maserati’s flag bearer for 12 years, being the brand’s fastest and sportiest model alongside its brothers, the Quattroporte and the Ghibli, and more recently the (profit friendly) Lavante SUV.

However, the new decade is going to see a lot of changes. Maserati have been undergoing a slow but deliberate process of modernisation in its factory, production methods and general organisation which is finally bearing fruit in the shape of new models. The long-lived GranTurismo is at last earning its retirement to be replaced by the new Alfieri and, for the first time since the MC12 in 2004, Maserati are finally producing a sports car, the MC20. 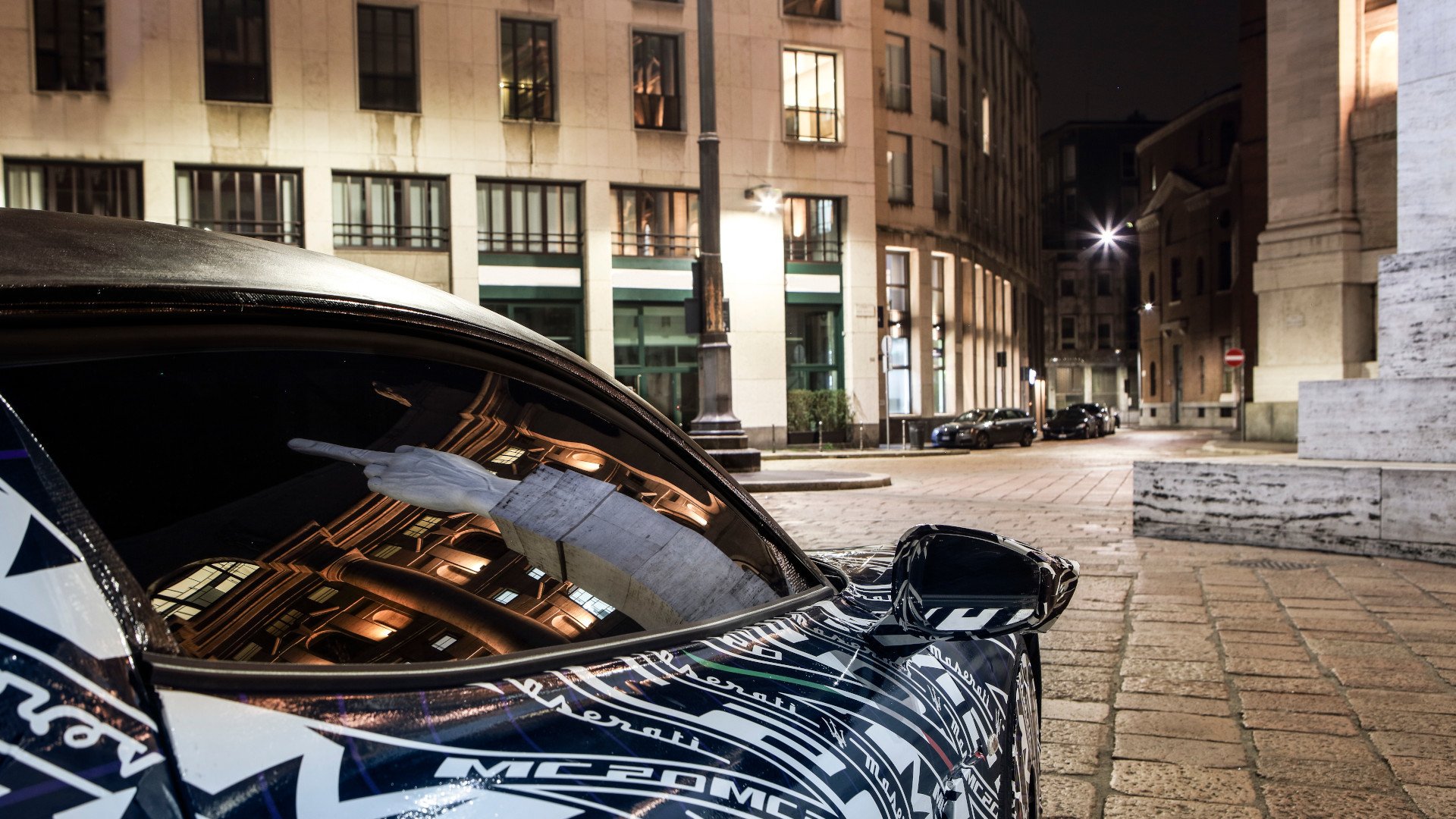 The MC20 name follows Maserati’s rather literal naming structure, standing for ‘Maserati Corse 2020’… It's not quite as literal as Quattroporte, meaning “four-door”, but “Maserati, Racing and the year it begins production” isn’t bad.

The best bit about the MC20 is the fact Maserati have confirmed it will follow its MC12 forefather to a career on the racetrack, although, at the time of writing, no series have been confirmed, as of yet. As I mentioned in my Alfieri article, seeing the blue cars back on any grid will be a welcome sight. We can only hope for a top tier GTE programme to be confirmed in the near future. But, off the track, the road going MC20 is actually a hugely interesting, and important car to Maserati as a company as it will be their first mid-engine, two-seater car to have the option of an electric powertrain.

None of the Fiat empire of brands currently produce an electric sports car. In fact, as far as I can tell, Maserati will be the only FCA brand currently producing electric cars as the MC20 and Alfieri take the plunge into what is a relatively unknown field for the company. I mentioned before in my FCA/PSA merger article that I believe Fiat have bided their time on the electric car and will largely absorb Peugeot’s EV technology into their own cars when the tie up is complete, and they have access to the assets. Maserati’s ‘high performance’ offerings are therefore interestingly bespoke, and it will be interesting to find out whether future FCA/PSA cars use the technology across multiple brands, or if it stays solely in Modena. 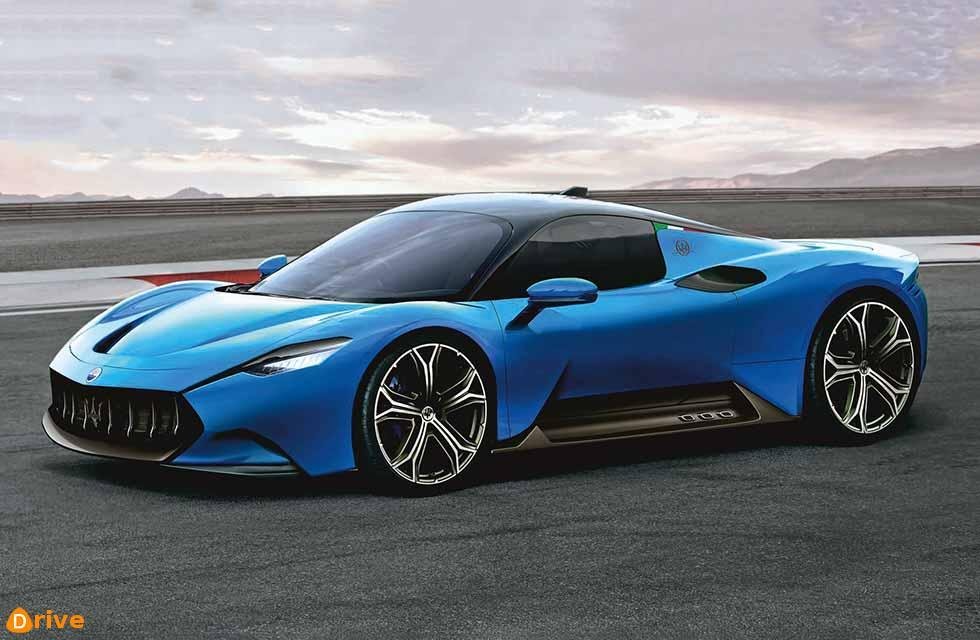 The reason the MC20 matters so much to Maserati though is not simply to do with the electric powertrain. Instead, the burden on the MC20’s shoulders is keeping Maserati relevant as both Ferrari and Alfa Romeo continue to edge into Maserati’s traditional space in the market. Alfa’s Guilia is a fast, considerably cheaper, rival to Maserati’s Ghibli. Ferrari has also moved into the “premium” sector of the market with the GTC4, the Roma and the upcoming Purosangue SUV, all lining up as expensive, fast Italian offerings with a considerably bigger name behind them. The MC20 gives Maserati something unique from its cousins.

The believed 600hp hybrid powertrain will surely be the more popular and cheaper option, but the electric variant is going to be a real acid test as the industry begins to remove the internal combustion engine to comply with global emissions regulations. If the Maserati MC20 is able to A. grab the headlines in being an excellent supercar and B. light the way for electric and hybrid supercars, trickling down the technology from the hybrid hypercars seen last decade, it’s going to push development on for the whole industry as electrification becomes mainstream.

The fact Maserati are headed to the track as well as the road with the MC20 gives hope to everyone who is a fan of the blue cars. Due to the Covid-19 pandemic we may have to wait longer than originally planned to see the car’s (and Maserati’s wider) roadmap fully kicked into gear. But, if Maserati are about to see similar leaps in quality and performance seen as those seen at both Ferrari and Alfa Romeo, it gives me faith that the MC20 could be the next chapter in the marque’s incredible history book. 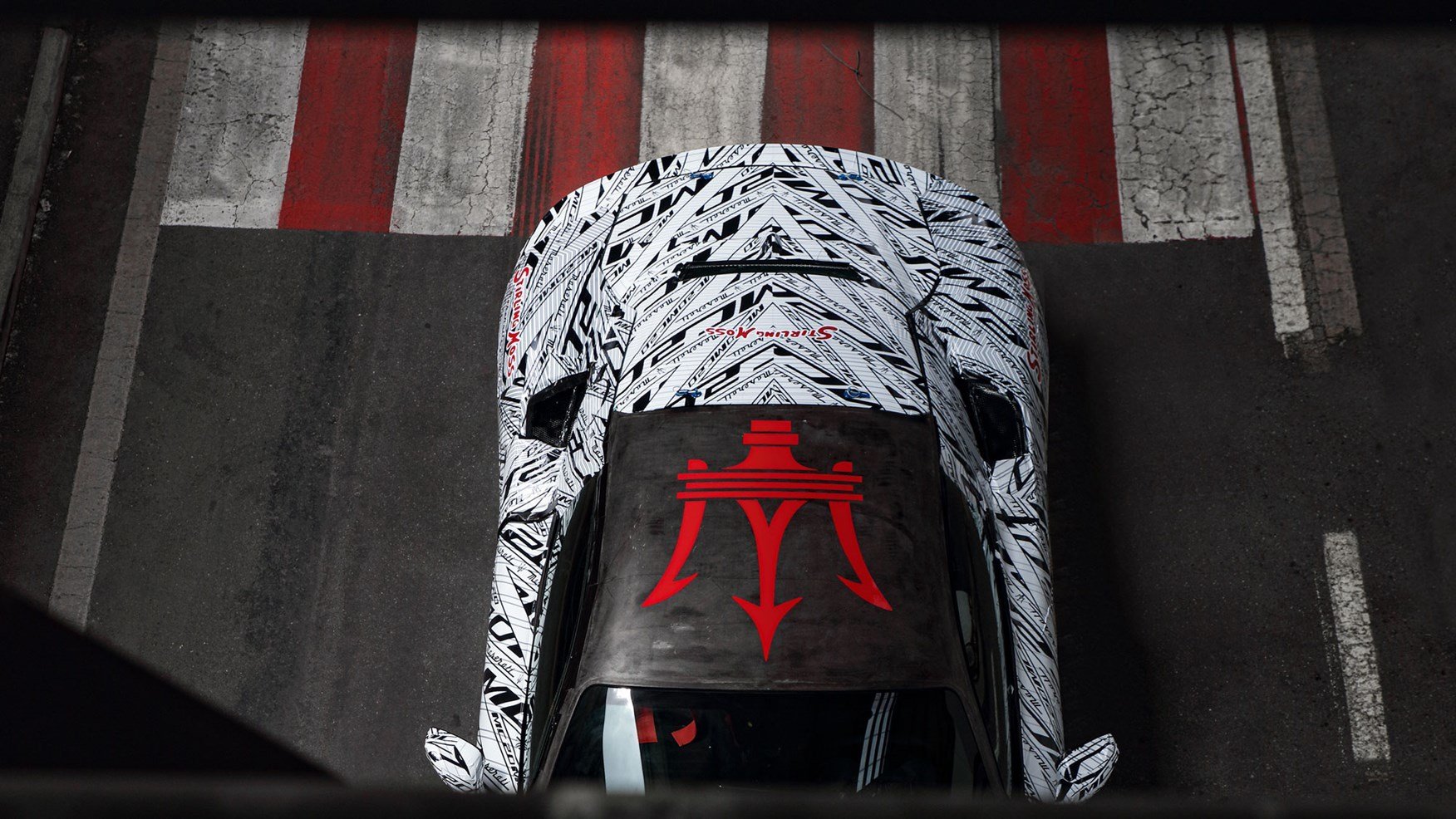