Desmosedici Doldrums – Why Has Ducati’s Team Imploded Before Their Season Has Even Begun?

With 245 days between the 2019 finale and the first round of 2020 MotoGP season, the big teams and riders have been choosing their futures. Today Stelvio Automotive looks at the biggest of these movers, Ducati, and discusses why the red team have a lot to worry about off the track. 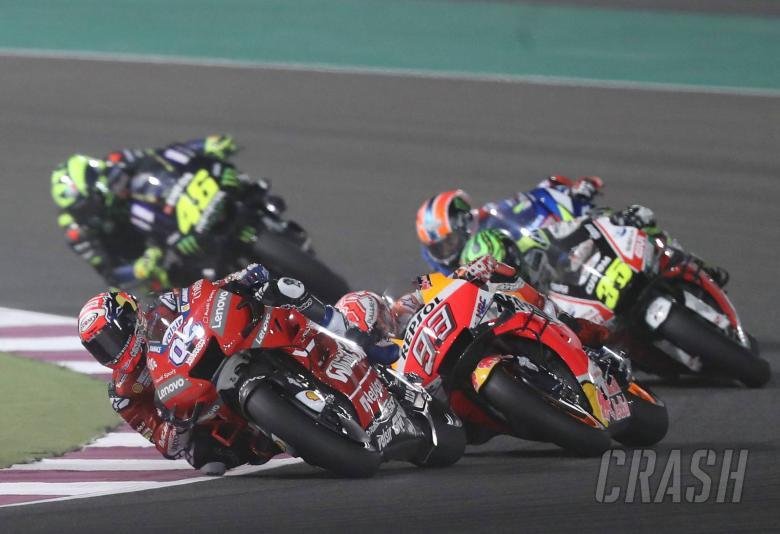 The ups and downs of a manufacturer’s performance in MotoGP is far more fluid than it is in the likes of Formula 1. Although the headline of Marc Márquez winning all but one of the past seven seasons aboard his Repsol Honda may lead outsiders to think the Japanese company has had it easy. It has been anything but, often with the Spaniard showing his incredible speed rather than the RC213V carrying him and his teammates to the top of the leader board. Yamaha too have had a recent spell of lacking pace where previously the rideability of the M1 would see the likes of Rossi, Lorenzo and satellite bikes topping the times, but meanwhile, at Ducati, things have been slightly more… complicated.

Ducati are the smallest of the top three marques and their problems at the beginning of the 2010s were well documented as they struggled with both chassis development and developing electronics capable of getting the Desmosedici round a corner fast enough to keep up with the Japanese bikes as well as keep its rider on top without the bike somersaulting through a gravel trap. This changed when MotoGP changed to the stock ECU in 2016 and the sheer horsepower Ducati have under the fairing brought them back to the top table and, for the past three years, we have seen the red bikes, by and large, become the best overall package. 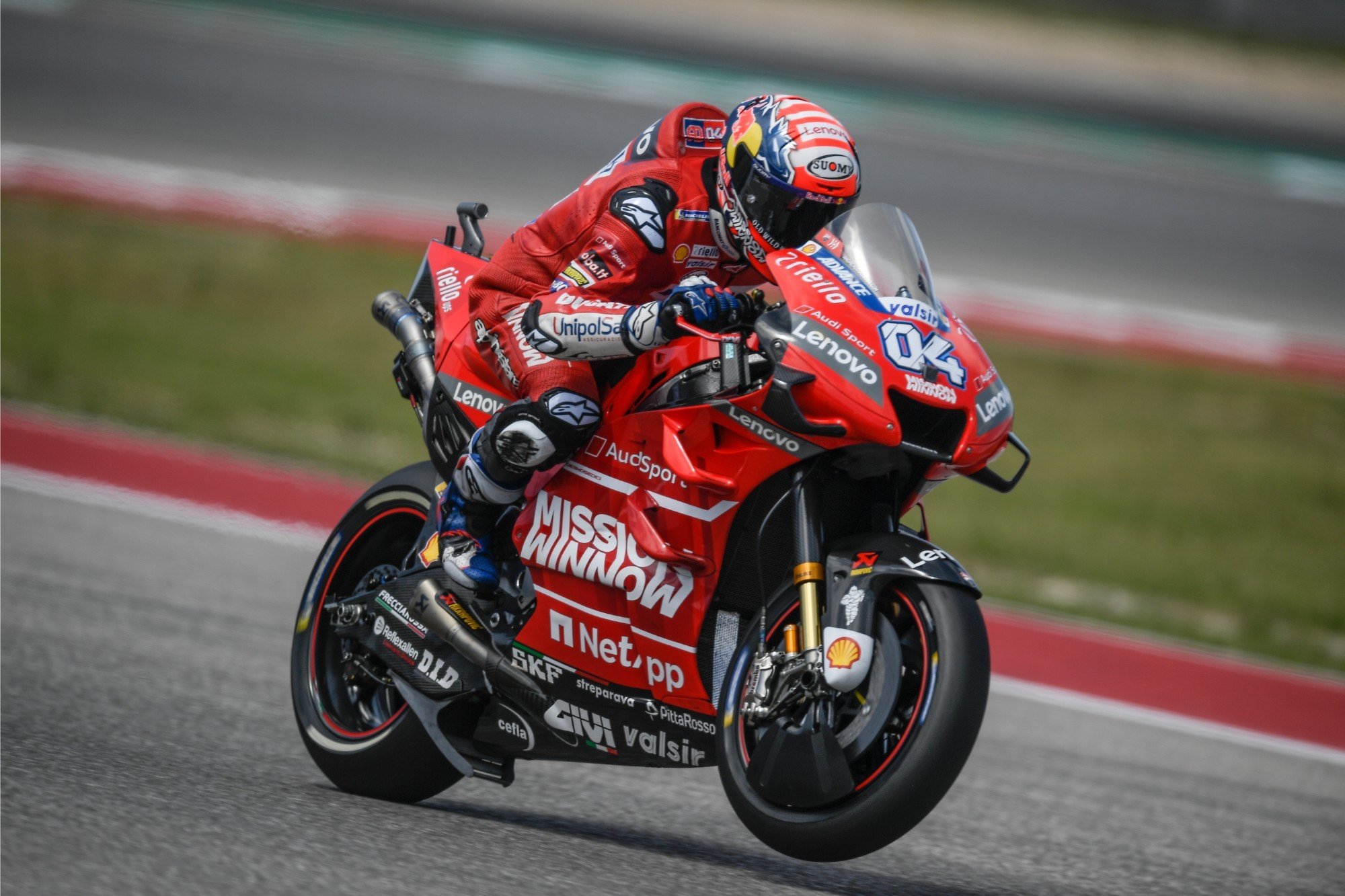 So, you’re asking, what’s the complication? The Ducati is the best bike, so everything is fine, right… well, not exactly.

You see, Ducati have the best bike when it comes to overall rider usability. That’s why, over the last few years, on any given weekend (if the track has at least one long straight on it), you could find Andrea Dovizioso, Danilo Petrucci, Michele Pirro, Andrea Iannone, Jack Miller, Álvaro Bautista (and sometimes Lorenzo) all in top five positions through a race weekend. The complications came when you had many of these riders, on near-identical machinery, fighting for the same piece of track at the same time due to the Ducati lacking that final tenth where a rider can push beyond the limits, and this resulted in crashes.

Andrea Iannone was first to go at the end of 2016 after multiple clashes with Dovizioso. Jorge Lorenzo’s big name signing then failed to deliver over the next two years as “Dovi”, outside of the spotlight both from the media as well as the Ducati team itself, took the challenge to Márquez in 2017, 2018 and 2019 with runner-up spots in the standings. Yet Ducati never promoted “Dovi” as their star man, even when Lorenzo was floundering, Andrea’s brilliance was never publicly recognised by the team, and that lack of endorsement is even more acute when Danilo Petrucci was hired to replace Lorenzo last year. 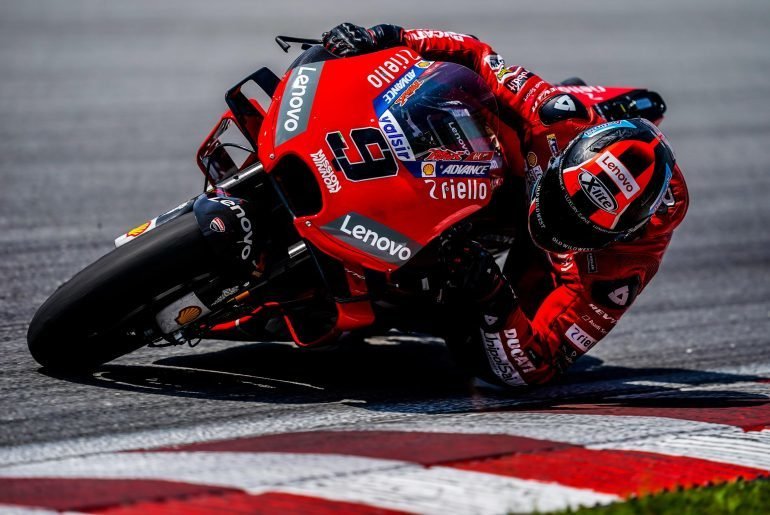 “Petrux” arrived at the works team last year after years of impressing on both the awful CRT MotoGP bikes and then the satellite Pramac Ducati team, where he finished 8th in 2017 and 2018. Thrown in at the deep end last year to take a triple, top class, champion in Lorenzo’s place, Petrucci was initially showing speed but unable to convert the big results. However, under huge pressure, he scored a podium in France at round five, followed up with a maiden win in Italy, as an Italian, aboard an Italian bike and scored another podium at the next race in Catalunya putting him 4th in the standings, only five points off the seasoned Dovizioso.

I had noticed Danilo’s giant killing result on the Ioda CRT at Valencia in 2012 and the near wins on the junior team’s bike at Silverstone in 2015, the Dutch TT and San Marino GP in 2017, but I wasn’t expecting him to be where he was when so many others had struggled with a steep learning curve on the works bike over the previous decade. But Ducati’s top brass, again, didn’t endorse him, or “Dovi” at any point last year, only handing Petrucci a 1-year extension for 2020, hardly a thank you for saving the team’s blushes after the Lorenzo calamity.

And now, in this gap between the end of 2019 and the delayed start of 2020, Ducati have signed the man they didn’t pick when Petrucci was signed, Jack Miller, for 2021, and “Petrux” has, instead of waiting for the team to pick, simply been across to KTM, heard what they can offer, clearly felt valued, and signed for 2021, and if rumours are to be believed, Dovizioso isn’t exactly grasping for the pen to secure an extension. 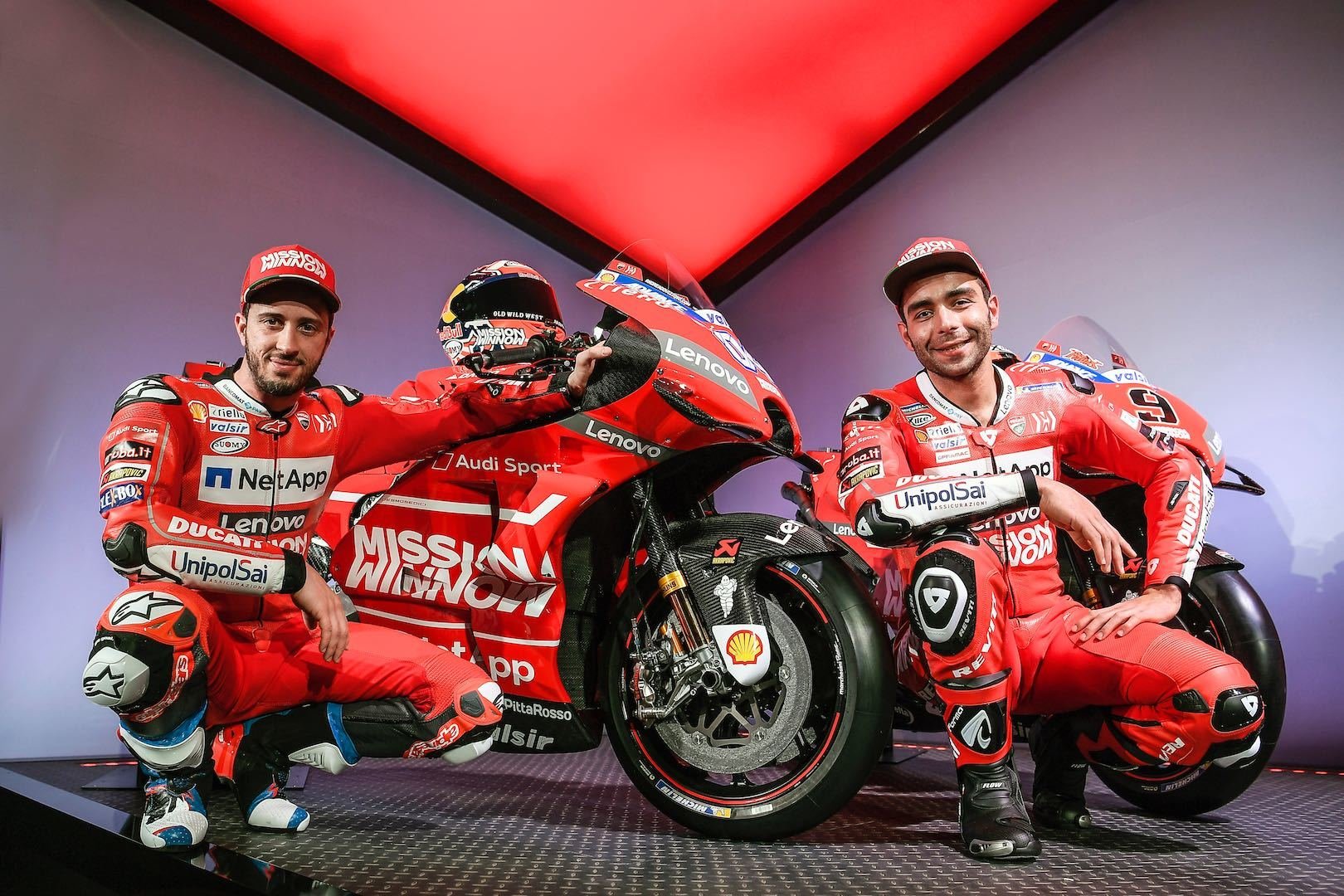 There is, undoubtedly, a huge amount more going on behind the scenes which we, the public, will probably never hear of which has led to this “employer and employees” rather than “one team” aura between the riders and the management at Ducati Corse. It could be pressure coming from even higher up with Ducati’s owners, the Volkswagen group, lining up its motorsport projects one by one to be killed off, as we’ve seen with Porsche and Audi in the WEC, Bentley and Audi in GT3 and Audi a third time in the DTM and, Ducati desperate for success to justify their investment.

But, right now, in my opinion, Ducati better start showing a lot more love to Andrea Dovizioso in 2020 if they don’t want to lose their prize pony to the likes of Aprilia who are looking to get closer to the top of the pile sooner rather than later, particularly at Ducati’s expense. Ducati have a lot to offer when it comes to a bike that can fight for the podium, but it takes more than speed to win Championships. 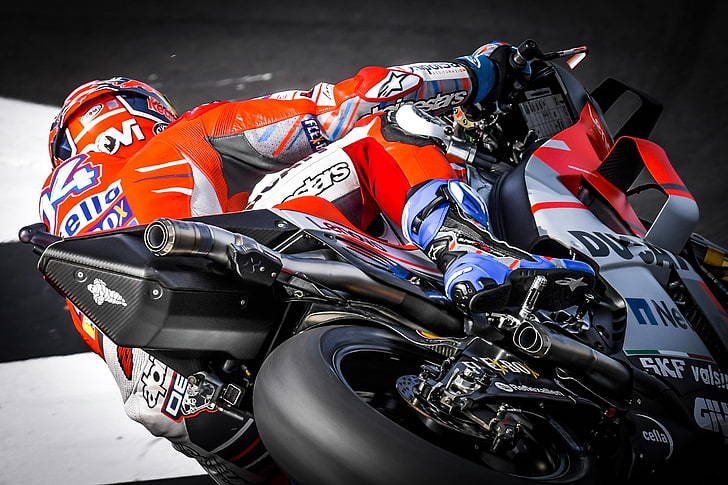