02 Mar
After a decade of split, the endurance racing world is finally coming back together as the ACO and IMSA have agreed to a framework to race one another once again, but it’s not perfect. Today Stelvio Automotive looks at the WEC’s Hypercar class and the problems faced in its making. 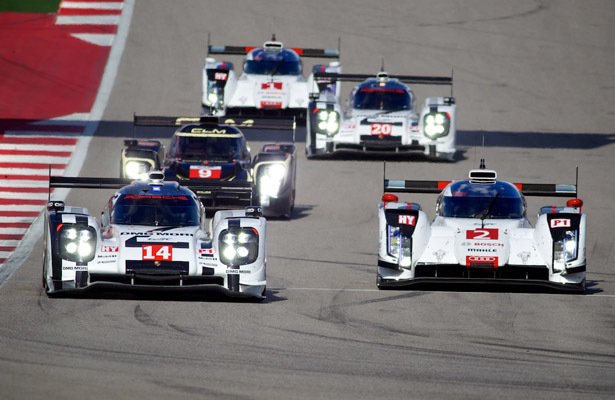 Being an endurance racing fan in Europe has been a bit of an emotional roller coaster over the past decade. It’s seen exponential growth rates, bringing hundreds of thousands of fans to the track since becoming the World Endurance Championship in 2012. It’s seen Toyota return for the first time since the 90s and race against Audi and Porsche to deliver some of the best racing of the last decade as each brought three differing hybrid technologies to the grid, seeing cars exploding past 1,000bhp, being dubbed spaceships due to their incredible performances.

However, on the flip side, it’s also seen a slew of negative headlines since its 2015 peak as spiralling costs have kept manufacturers away, the VW diesel-gate scandal removed both Audi and Porsche from the grid, and ridiculous rule decisions with ‘Balance of Performance’ mess ups and delay after delay with the promised new ruleset has garnered repeated anger from teams and fans. 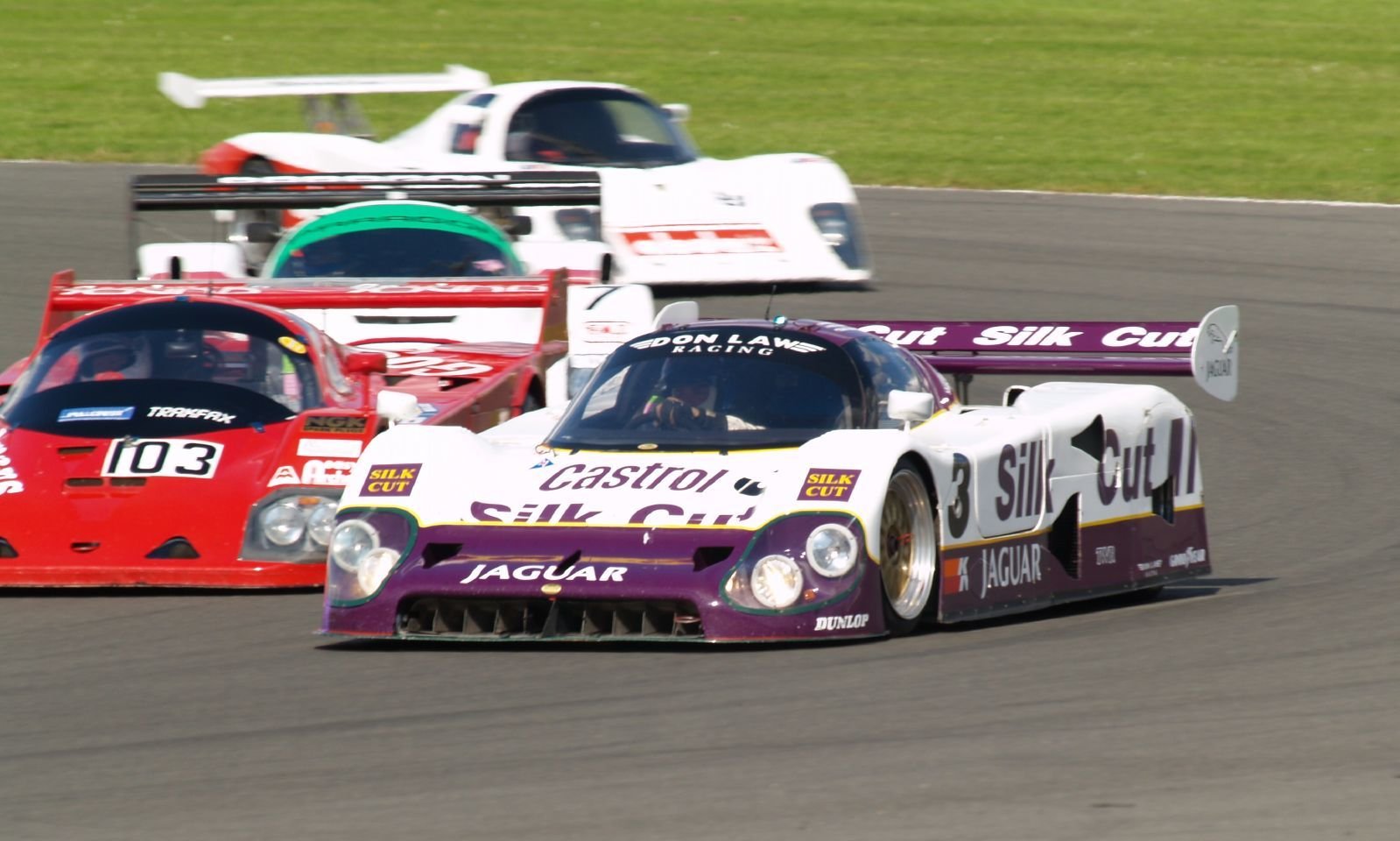 But, after five years of hurt, there is finally a light at the end of the tunnel which is promising fans yet another new lease of life for the category of racing they love. With it, it holds the hope and the possibility that endurance racing will one day see a second coming of the Group C and GTP glory days it enjoyed in the 80s and 90s.

This is due to the convergence agreement between the ACO, the organisers of the WEC and Le Mans 24hrs, and IMSA, the governing body of endurance racing in North America, which will see the new “Hypercar” ruleset and “Le Mans Daytona h” class respectively become the joint top tier in endurance racing. This will mean that, for the first time since 2011, the top cars and teams from both North American and European racing will be able to race one another at the Le Mans 24hrs, the Sebring 24hrs and all other major events both series have to offer. 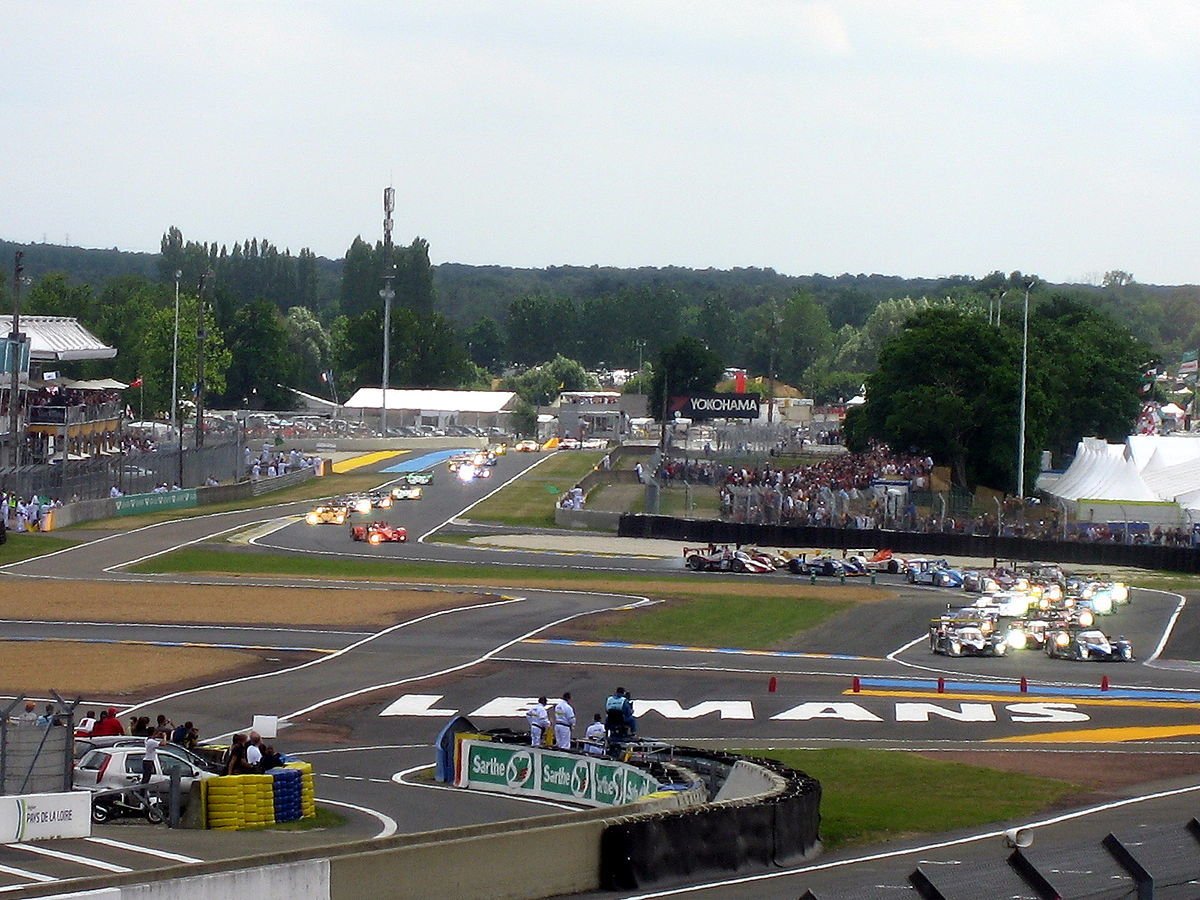 After what seemed like centuries of waiting, the WEC finally revealed their ‘Hypercar’ regulations. The Hypercar ruleset has been developed as a dramatic last hope of reducing costs in the ACO’s premium class. With the current WEC LMP1 machines costing over $200 million a year, the new ruleset looks to reduce the technical ability of the extremely costly hybrid powertrains along with other bespoke parts to make it a far more affordable proposition to manufacturers, customer teams and privateers with an estimated budget of only $20 million per season.

As is currently the case in LMP1, the Hypercar ruleset does have the option of running an internal combustion engine (only) to the rear wheels, or having a hybrid system driving only the front axle as well when under boost. Power is fixed at 750bhp, 270bhp of which can be made from the hybrid systems (down from the 500bhp each Toyota’s LMP1 TS050 currently makes) and this decrease in power will slow the cars down. Because of this, the LMP2 class will have their power reduced to 560bhp in order to stop them cruising past their Hypercar compatriots, there is also frustration from manufacturers that this step back may slow development of hybrid and electric innovation. 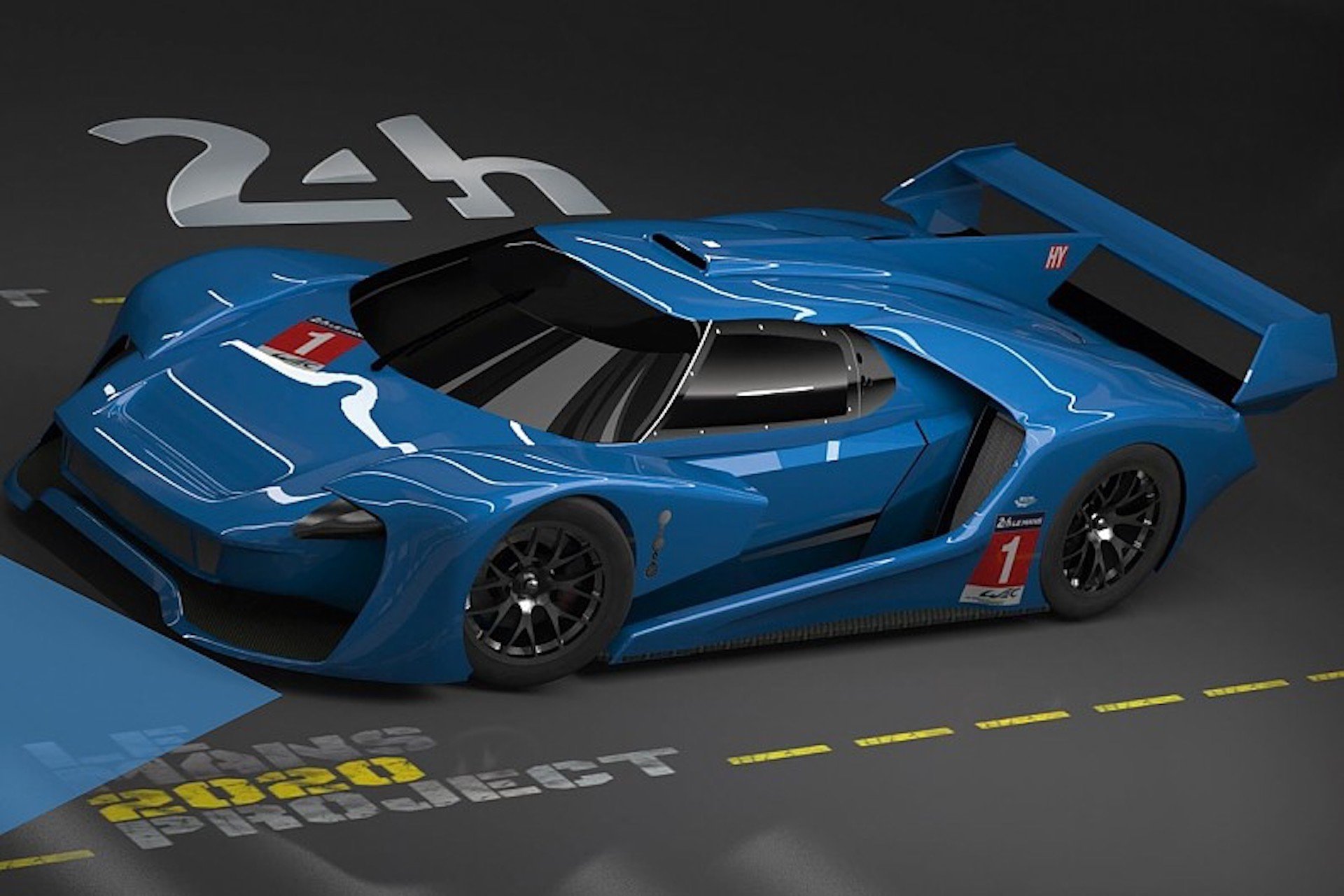 The minimum weight limit will rise to 1040kg, massively up from the 875kg base weight of the current LMP1 cars. Aerodynamics will be restricted to make the cars look like ‘hyper-road cars’ like the Ferrari SF90, the McLaren P1, the Pagani Hyuara and similar rather than the “less road relevant” prototypes they’re replacing. Weight distributions, number of road car units made per year, limits to the number of alterations that can be done over a car’s five year lifecycle, and more, are all present in the Hypercar ruleset to try and limit development costs and also keep the cars on an even footing.

‘Balance of Performance’ akin to GTE will take the place of the current system which has drawn huge levels of debate and anger in recent years, meaning there is little point in teams making new parts and clever innovations from race to race. The ACO will be likely also to set in stone additional measures to hold back the pace of LMP2 to make sure there is a clear gap which can make a Hypercar programme financially acceptable. 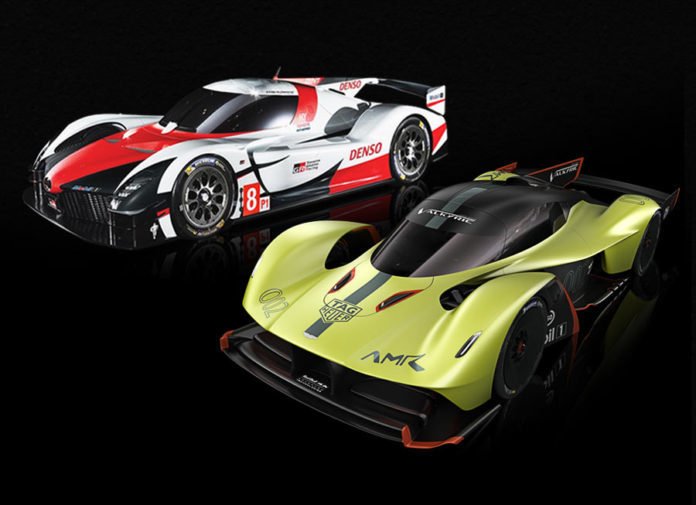 Too Little, Too Late?

The biggest problem with the Hypercar ruleset is that this huge scale of change has taken so long to shape and the remaining timescale to get teams, funding, cars and personnel is now almost impossible to get ready before the rules are due to come into effect. At the time of writing, with only seven months until the new cars are supposed to be on track and only four months until we’re expecting to see the prototypes revealed at Le Mans, the upcoming 2020/21 grid is actually looking even less healthy than today’s…

Toyota have allowed a lot of concessions to make the Hypercar ruleset more appealing to marques such as Lamborghini, McLaren, Porsche, Ferrari and others. But, after Aston Martin’s decision to “indefinitely postpone” the Valkyrie racing programme thanks to Lawrence Stroll’s takeover and the removal of Red Bull as a partner, Toyota are the only “known” road car maker signed up. Peugeot are reviewing their previously stated commitment after Rebellion’s exit from motorsport and this leaves only ByKolles and Glickenhaus (below) as privateers building their cars from scratch to race. 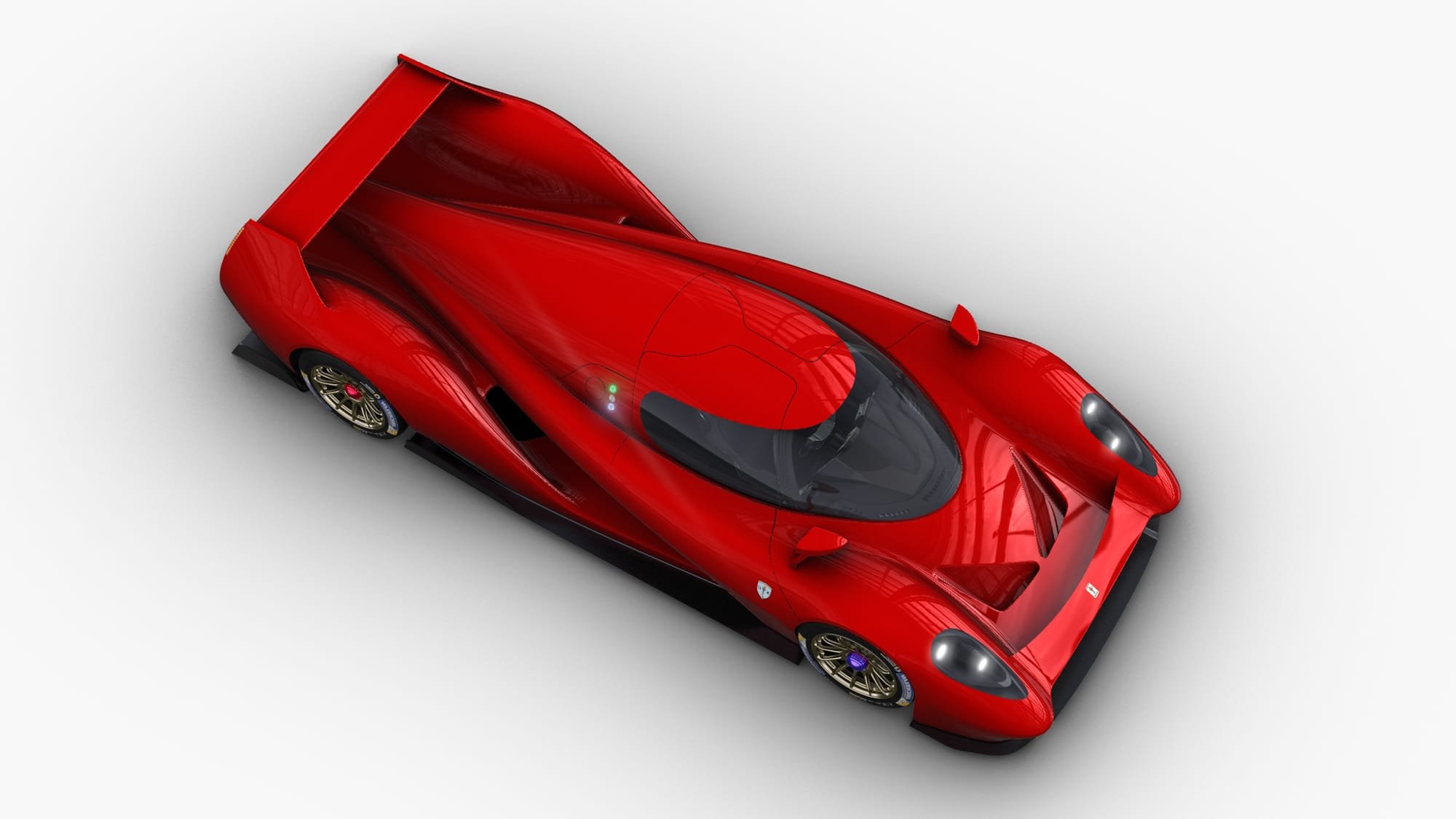 This failure on the part of the ACO and FIA to agree a rules framework over the past two years can only be seen as a disgrace. To only have the team which is already racing (whose GR Sport concept isn’t even a road car) and the flaky promises from Aston and Peugeot, (both of which could be out before the first race), leaves the entire concept of Hypercar potentially dead before it ever gets off the ground.

I was disappointed with the Hypercar concept from its inception. I am not a fan of the mid-90s era of Le Mans where cars such as the McLaren F1, Porsche 911, Ferrari F40 and Nissan Skyline fought for honours and wasn’t looking forward to those kind of cars being the “pinnacle” of the sport again. To me, the obvious differentiation between road car looking (slow) GT cars and the spaceship looking Prototypes is endurance racing’s defining trademark and I was not excited to see that disappear.

However… the Hypercar concept is still alive at the time of writing and it could still be a success. However there is an alternative with IMSA’s LMDh which could be the ultimate “best of both worlds” offering which I think will save the concept of prototype endurance racing as a sport for the next generation. 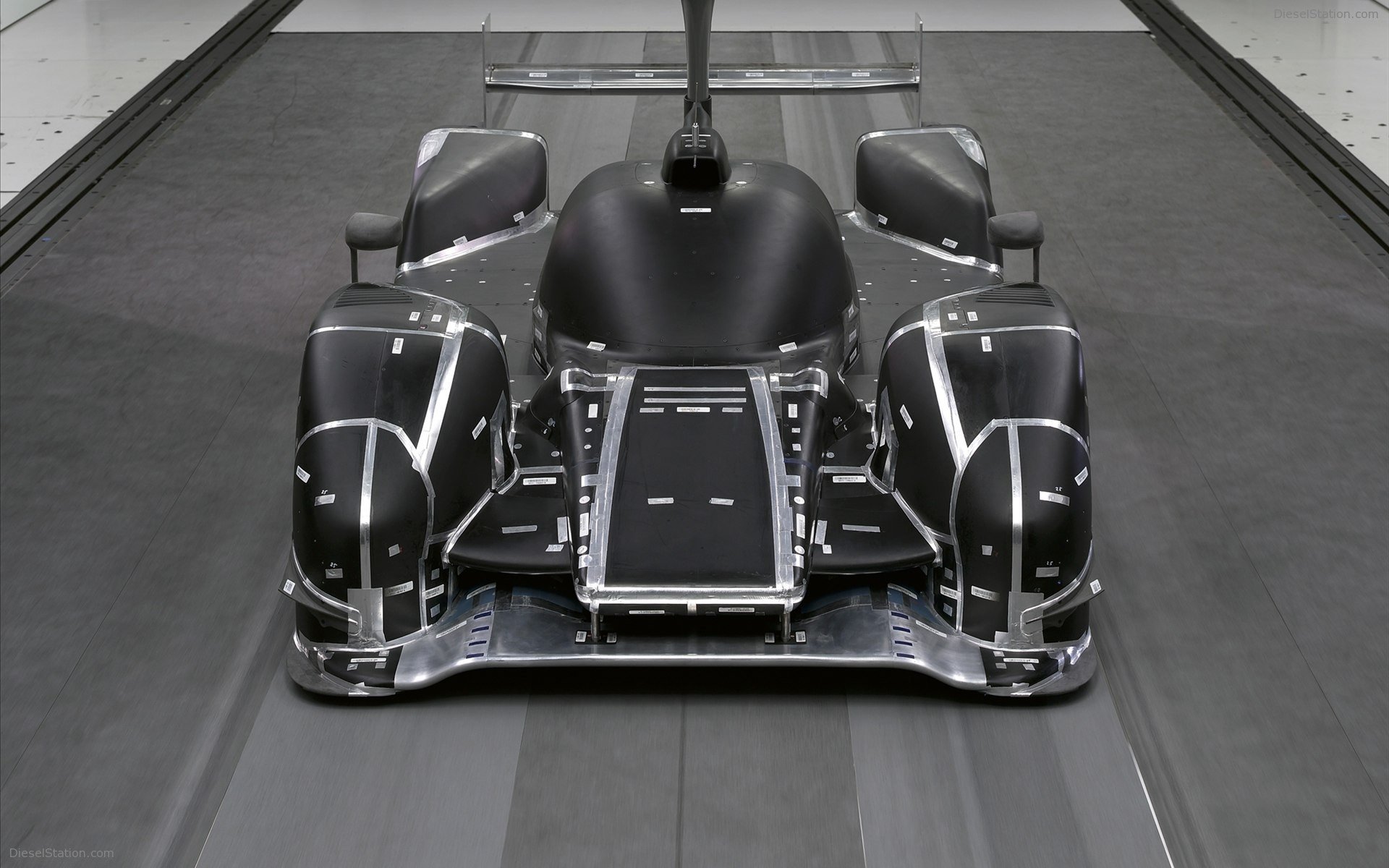