New Decade, New Dawn? – What can we Expect From the 2020s in the World of Motoring?

With the future of the car ever more at the centre of public and political attention, the rise of the EV and rule changes aplenty in motorsport, the 2020s look set for a decade of change. Today Stelvio Automotive looks into the crystal ball and predicts the big stories we can expect to see in the years to come. 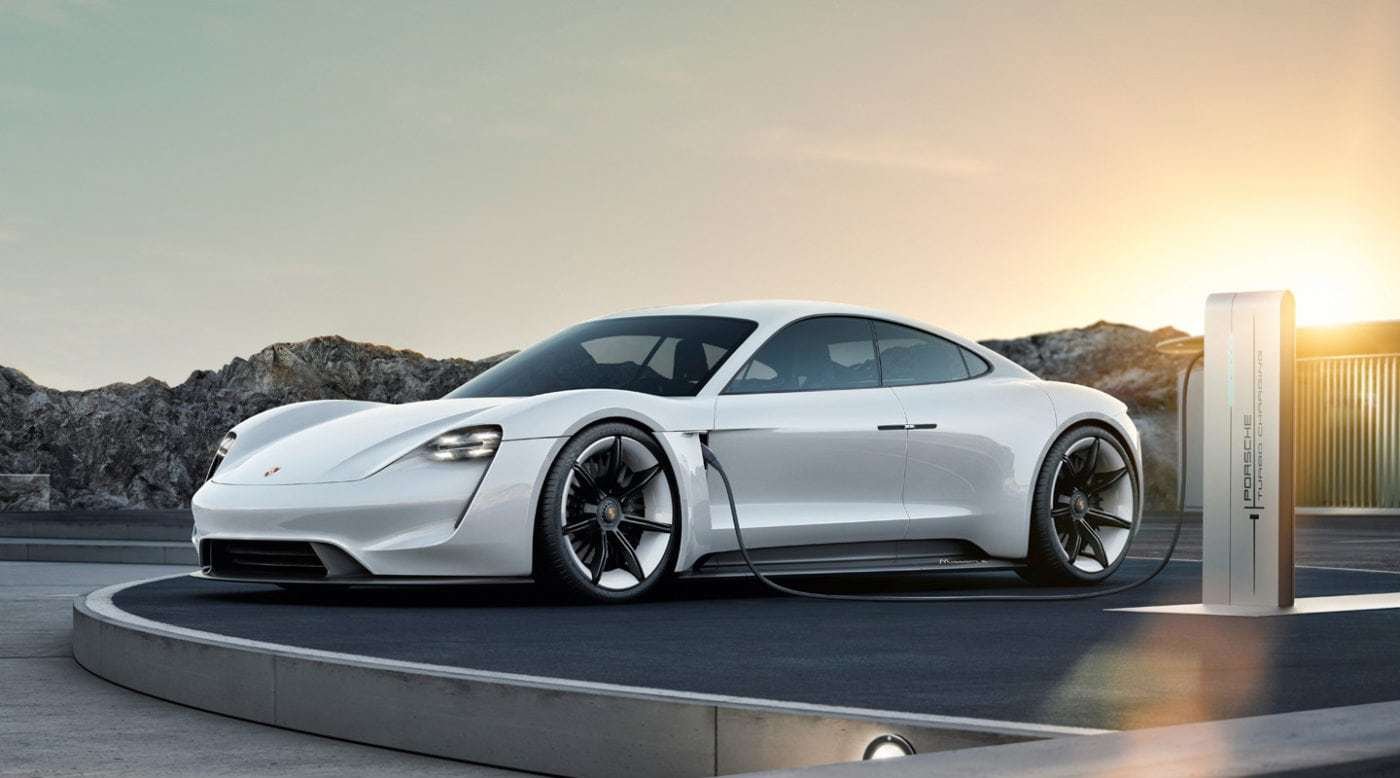 #1 – The Electric Revolution Takes Over

At the start of the 2010s, electric vehicles, or “EVs”, of any kind were limited to a few minor hybrids in the form of the Toyota Prius, Honda’s short-lived CR-Z and Insight, along with a few others. As we enter the 2020s, however, you’d be hard-pressed to find any major brand which doesn’t offer a hybrid or fully electric option in their line-ups. From the rise of Tesla throughout the decade to the Nissan Leaf which has become the highest-selling EV model and even Ferrari, McLaren and Porsche all producing hybrid hypercars, showing the potential of the motor, the future is now definitely electric.

Already in 2020, we have a slew of new cars including the Porsche Taycan 4-door super-saloon and the 2,000hp Lotus Evija hitting the roads. As these top-level cars continue to push the boundaries, and as we see the lawmakers around the world slowly but surely put the screws on against petrol (and particularly diesel) models, I believe the 2020s will begin to see the wholesale acceptance of the EV as an all-round, everyday car.

Personally, I am still not sold on the long term future of the battery as the power source of choice UNLESS we see a major breakthrough in graphene technology and a considerable push in infrastructure. But, fortunately, I also think the 2020s will see a big push in hydrogen technology, and hopefully, this will give us a real long-term future option for the car. Either way, by 2029, I expect the EV and hybrid cars to have a hugely more significant stake of the market, maybe more than half of sales in some countries.

#2 – The Make or Break Second Coming of the WEC

One of the biggest and best motorsport classes in the World, at its height, just a few years into its existence, it looked like becoming the new Group C. But, at the start of the 2020s, the World Endurance Championship is preparing for a new ruleset which looks to rejuvenate its long term future and the relevance of endurance racing.

The WEC has its new regulations take effect when the current season ends at Le Mans in mid-June. After the losses of Nissan, Audi and Porsche’s works efforts, leaving only Toyota against the smaller privateers of ByKolles, Rebellion Racing, Ginetta and BR Engineering / Dallara, the investment and fan interest in the WEC, not aided by some ruinous rules implemented by the ACO and FIA, has vastly reduced in the last couple of years.

The new ‘Le Mans Hypercar’ class (which we at Stelvio Automotive will almost definitely refer to as LMP Hyper) will see Toyota be joined by Aston Martin, Peugeot, Glickenhaus and ByKolles fighting on equal terms for overall victory, Ginetta are likely to remain and additional interest from the likes of Porsche, BMW, Ford, Jaguar, McLaren and maybe Ferrari gives the series a hopeful future when we see the new cars on track, initially against its old LMP1 cousins, this year. 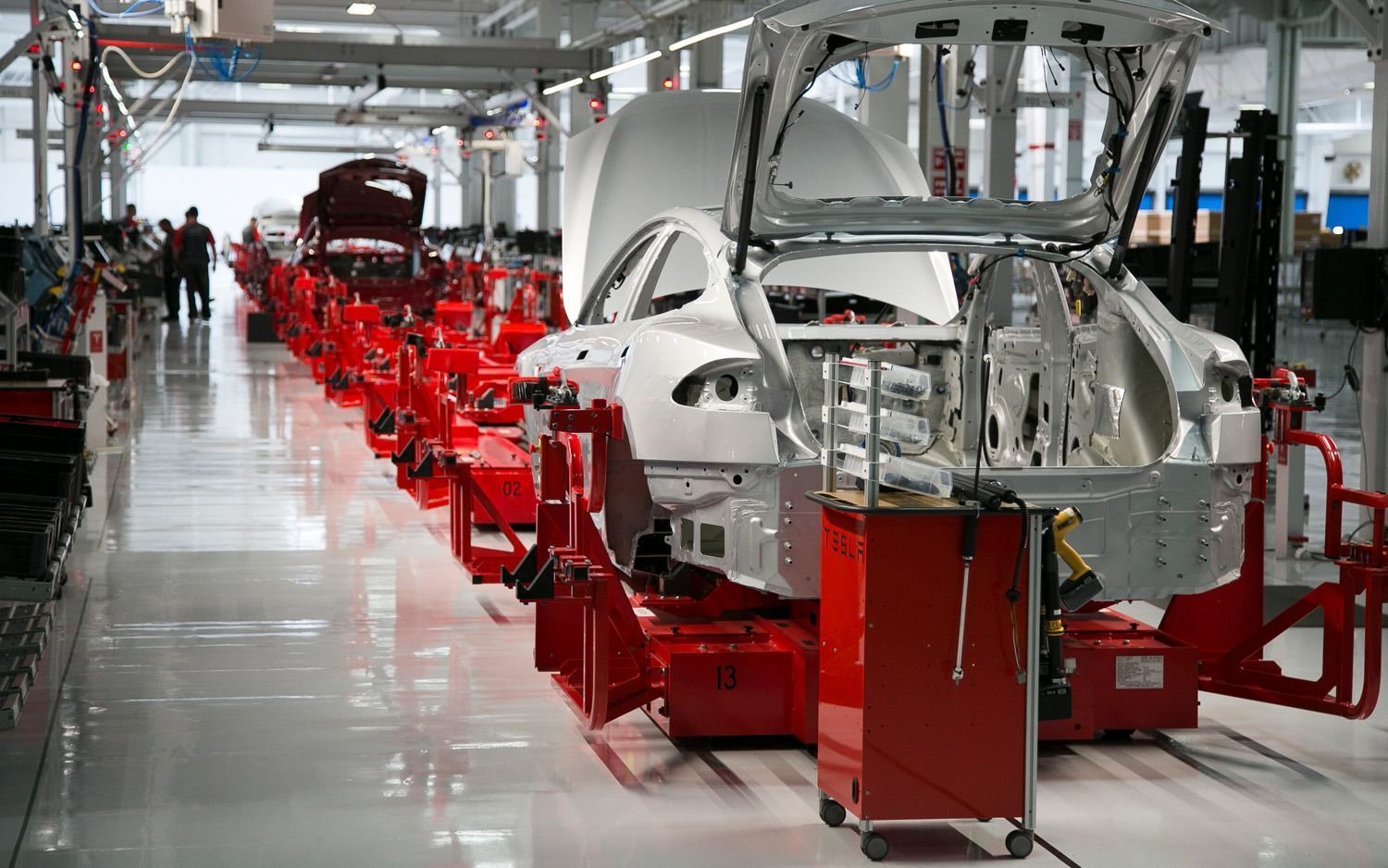 Especially towards the end of the 2010s, we saw more and more manufacturers collaborating with one another to produce their new cars or sharing major components such as engines, gearboxes and hybrid technology in a concerted effort to reduce costs.

This is going to become an even more common occurrence throughout the 2020s. Firstly, as companies all build up their infrastructure to cope with hybrid and battery EV technology, a feat which will cost billions and could see entities such as Jaguar, Aston Martin and others being bought or absorbed into the empires of the giant mega-corporations such as the VAG group, the Renault-Nissan-Mitsubishi Alliance and the forthcoming FCA-PSA group.

As European and Worldwide directives force manufacturers to push their fleet carbon levels down towards zero, with colossal fines promised for anyone who fails to meet it, it will mean that smaller players simply won’t be able to develop fast enough and will ultimately mean they need to either buy in technology from others or fall behind as they try and go it alone. If hydrogen comes around to being a viable fuel of the future, these investment costs will be repeated again, but, with some co-operation, the vast majority of the big names we know and love today will still be around at the end of the decade. 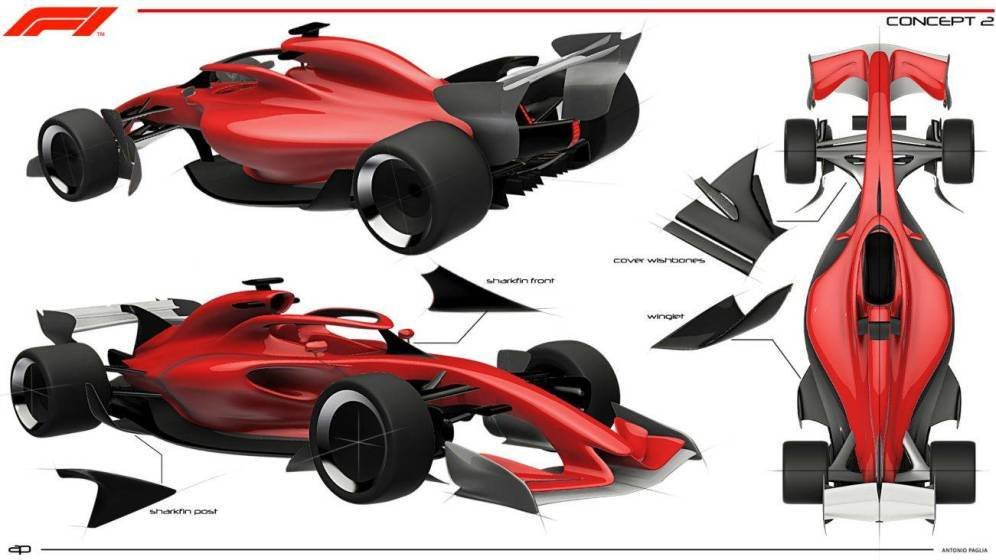 #4 – The Surgery it Needs or Another Sticking Plaster for F1?

Much like how the WEC is hoping a change in its rules will evoke a new enthusiasm from manufacturer teams, Formula 1 has its new ruleset coming into effect in 2021 in a move which it hopes will bring back the spectacle and excitement of wheel to wheel racing to its fans, drivers and the owners of the sport.

The new rules have garnered backlash as there is a major fear that the cars will look the same and it could stifle development, however, if the cars in 2021 and onwards can produce races more akin to the fast and furious action IndyCar provides every weekend, it is likely the voice of the naysayers will soon fade into the background. The new rules aim to vastly reduce the effect of dirty air, seen as the most major inhibitor to overtaking, and with new cars will come new channels of ingenuity for designers and engineers as F1 aims to remain as the pinnacle of motorsport.

But, even if the racing in F1 does massively improve, creating close racing not only between individual cars, but also in condensing the gap from the front to the back of the grid, the sport still has other issues it will need to address this decade. From the extortionate ticket prices to the collapsing TV viewing figures as a result of the paywall model which became common in recent years. F1 needs to realise there’s no point putting on the best show if nobody can come to see it. 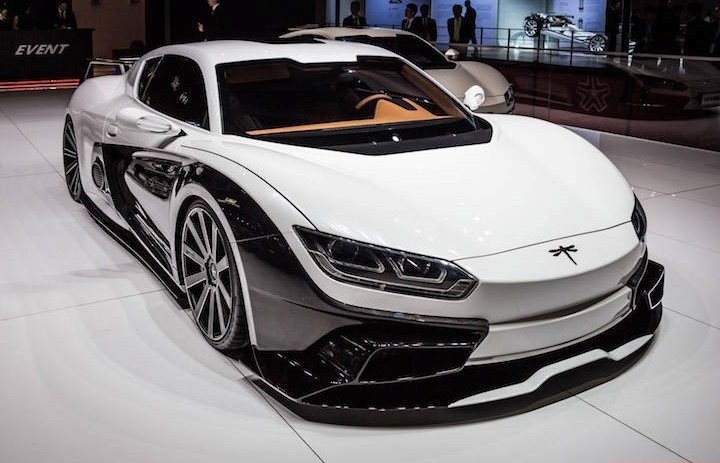 The past 10 years has seen China take major steps into becoming a part of the automotive conversation. The biggest name is Geely who in the 2010s acquired Volvo, Lotus, Proton and the makers of the London Black Cab and in the 2020s we can expect to hear much more from both companies now owned by Chinese businesses as well as Chinese makes themselves as they continue their rapid development and begin exporting models to the West.

Lynk & Co were the first example of this as they burst onto the racing scene in 2019, winning the teams’ championship in the World Touring Car Cup and I expect more of this to come in the coming years both on track and on the road with innovative and (hopefully) cheaper cars arriving to compete with the established marques.

China is a rich country, its businesses are continuing to grow with huge research and development efforts being spent around the globe. If China can continue to develop at the pace it has done, it could massively benefit the electric cars’ development, manufacturing processes and much more. China may not be a perfect country, but it is absolutely a necessary ally in the automotive industry which needs to be embraced as much as possible.