After a short Winter break, Formula 1 is waking up for a new season with a highlight of the year, the launch season! Just one problem… (the cars look no different). Today Stelvio Automotive looks at the Ferrari, Red Bull, and Mercedes and asks if we can learn anything from the ‘new’ cars? 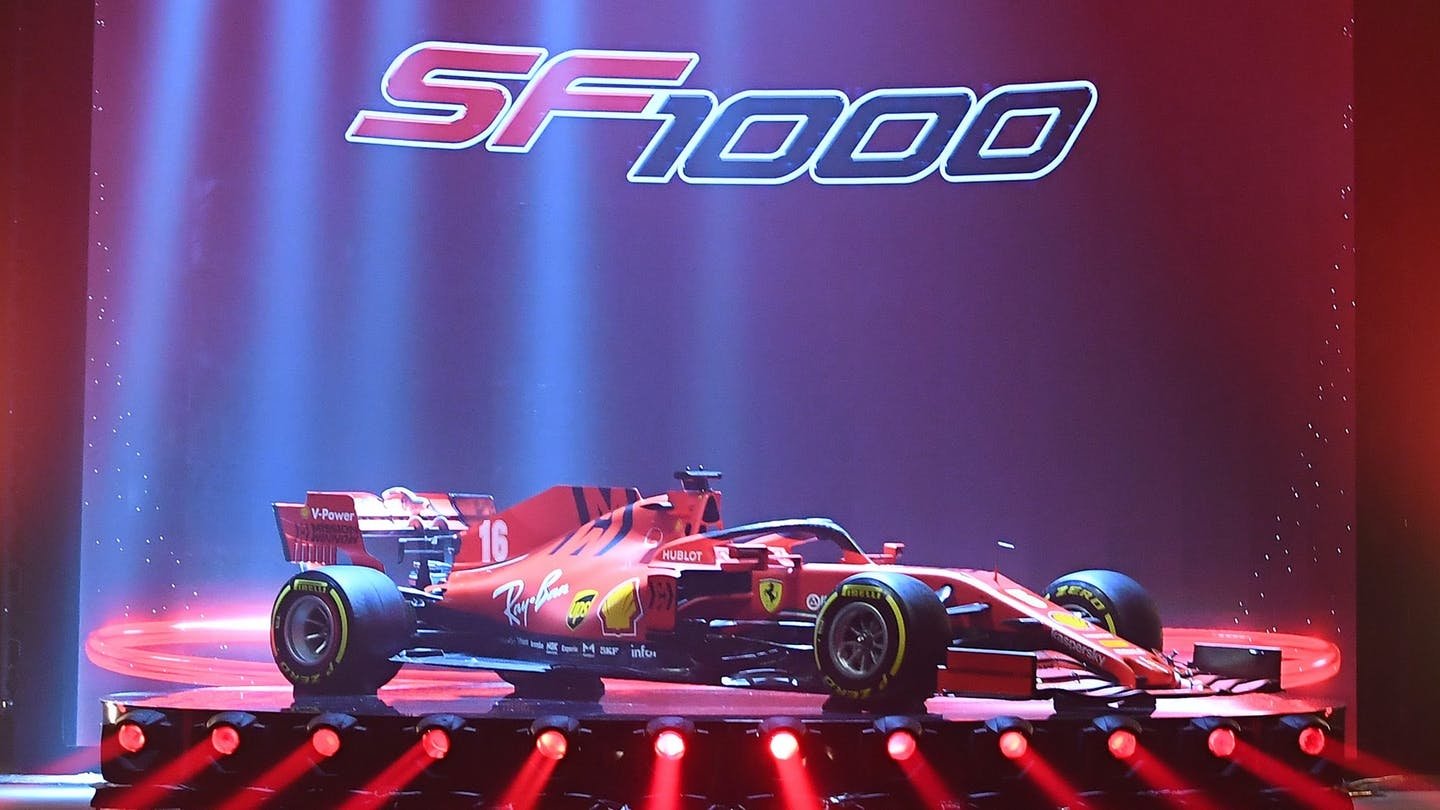 It’s mid-February folks and that means one thing, Formula 1 launch season! The time on the motorsport calendar that eager fans get the chance to see all the innovations and changes to get excited for for the new season! This year, however, there is a slight problem. With the huge rules shakeup coming in 2021 and the big teams looking to repeat what Mercedes did in the 2014 in getting a jump over the opposition, it gives the likes of the 'Big 3' the quandary of putting efforts into 2020, or going all in for next year.

We’ll begin with the first new car to be officially shown this year, the Ferrari SF1000. The SF1000 is a machine which has already been reportedly played down in the media as ‘unimpressive’ and as far as the car looks to have developed from the outgoing SF90, that word very much sums up my first impressions of the car. At their launch event, Ferrari used words like “extreme” and “completely different”, and that may be true underneath the car’s bodywork, but on the surface, all I really see is a bold font being used for the driver’s numbers and a slightly amended shade of red bodywork. 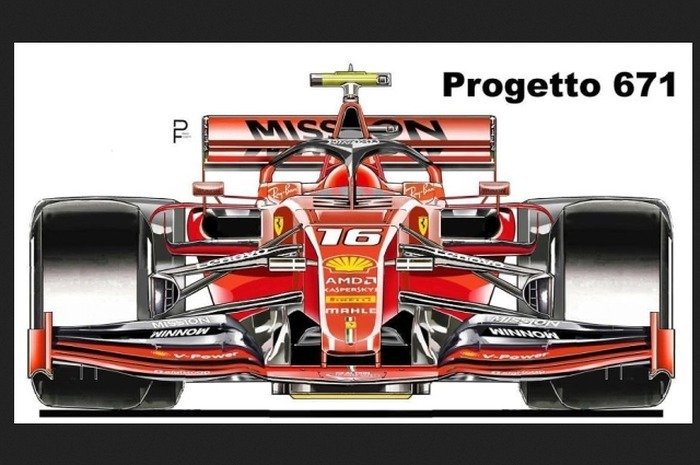 You have to look a bit further to find the more intricate changes of the SF1000. There are mini winglets at the top of the air box, similar to those seen back in the mid-2000s, and the bargeboards have become even more complicated than before. The bodywork around the car is generally narrower than before and, as we generally expected (but hoped not after we saw a concept image - above) the car is very much an evolution from 2019 with no major areas of development to get excited about.

As we discussed in our January edition of This Month in Motorsport, Ferrari could be a major player this year if it can overcome the weaknesses of the 2019 car. They clearly have the best engine in terms of outright horsepower; however, they lacked overall downforce to Mercedes and Red Bull which left them on the back foot at many Grand Prix.

Time, testing and teamwork will tell if this new car is going to take that fight to the other major players in 2020. I personally hope it can, but Ferrari are undoubtedly already looking at their 2021 machine as their golden opportunity and I wouldn’t be surprised if the SF1000 is yet another disappointing chapter in the Scuderia’s history book. 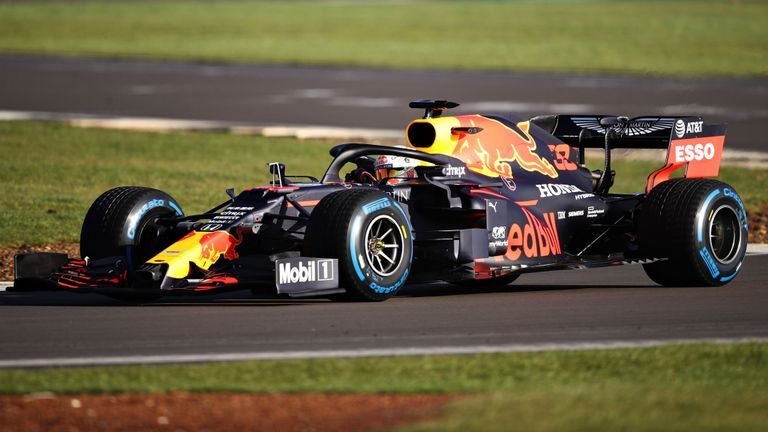 On to Red Bull Honda, undoubtedly the good news story of 2019 as, thanks to Toro Rosso’s groundwork the year before, the Japanese engine supplier proved many wrong as they were able to win three races, and (more surprisingly against the “party modes of Mercedes and Ferrari) even secure two pole positions, with vastly improved reliability throughout the year.

“Notable” changes to the RB15 include a much thinner nose cone and a hole in the ‘thumb-tip’. The side pods and rear bodywork have been slightly re-profiled and the ‘step’ section located midway up the nose of their 2019 car has been flattened with tiny winglets added. We’ll probably see more alterations as testing gets underway, but the car certainly looks far more different to the Ferrari and its predecessor. With Red Bull looking so good at the end of last year, this makes them an interesting team to watch for this year. 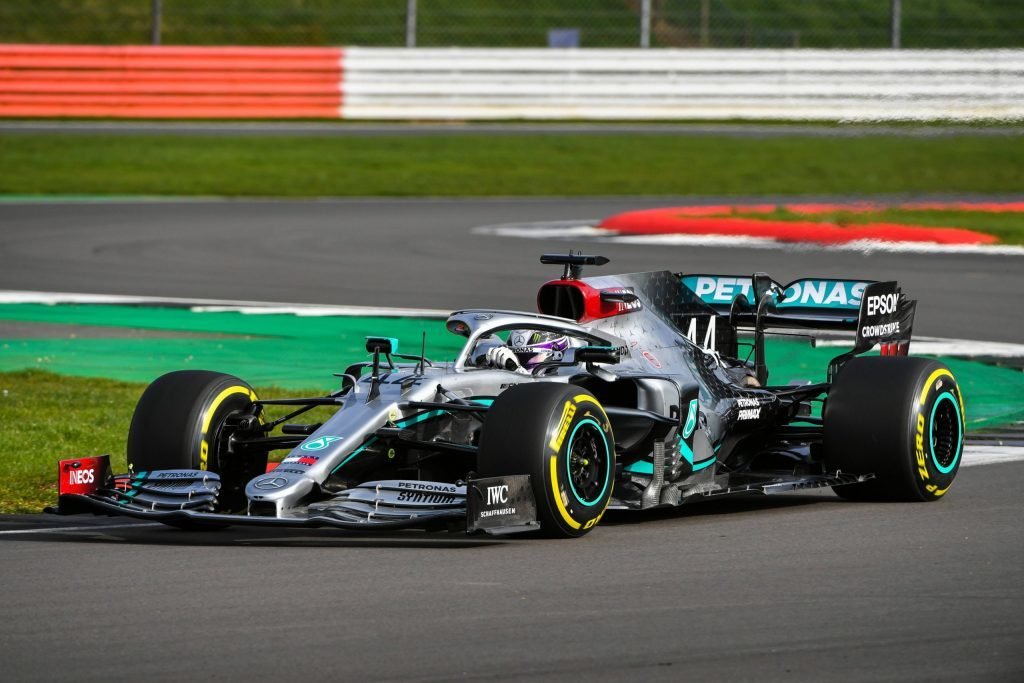 So lastly we look at the Mercedes W11. I can see two areas of development here, firstly, the air-box have been given a new cherry red paint job thanks to their sponsor, Ineos, and the other is a slightly re-profiled nose cone. That really is about it.

Undoubtedly, there will be deeper revisions to the car, the chassis will have been tweaked to allow an even wider operating window of performance at every track. The aerodynamic elements will all have been slightly reworked, slightly lightened and slightly tuned to work even better with one another as air goes over the car, but the big area of improvement will be in the engine and hybrid sections of the W11 which we will not be able to gauge until testing and the Australian Grand Prix come around.

Stay tuned to Stelvio Automotive as we continue our coverage of the F1 launch season and the F1 season over the coming months. We’ll have a new podcast going live later this week covering the far more aesthetically interesting developments from McLaren, Racing Point and Alfa Tauri so please do like, share, comment and follow us across our social media channels and let us know what your thoughts are for the coming season! 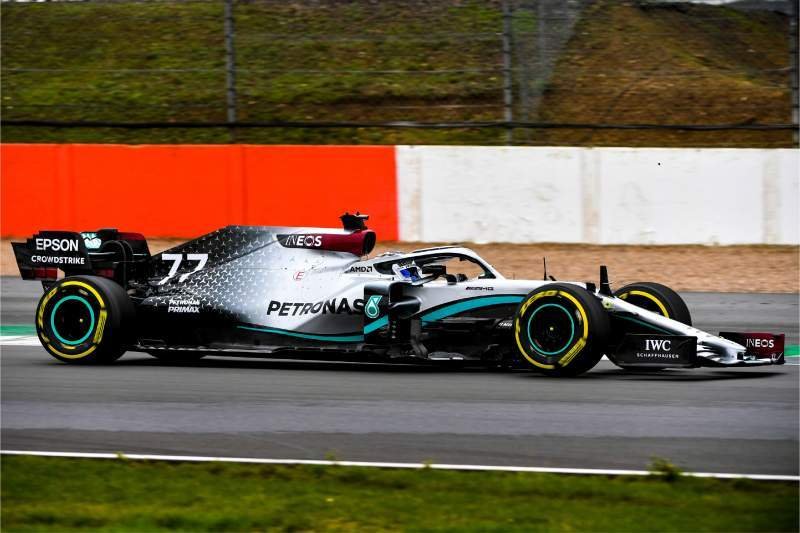