Lifetime Achievement Award Unlocked – Elise, Exige and Evora Obituary and What Next for Lotus?

In 1996, Lotus launched a small, fun, affordable sports car which reversed the fortunes of an ailing company, the Elise. 25 years later, it will finally be retired to make way for history to repeat once again. Today Stelvio Automotive looks at how the Elise, Exige and Evora turned Lotus around and what the next stage will be. 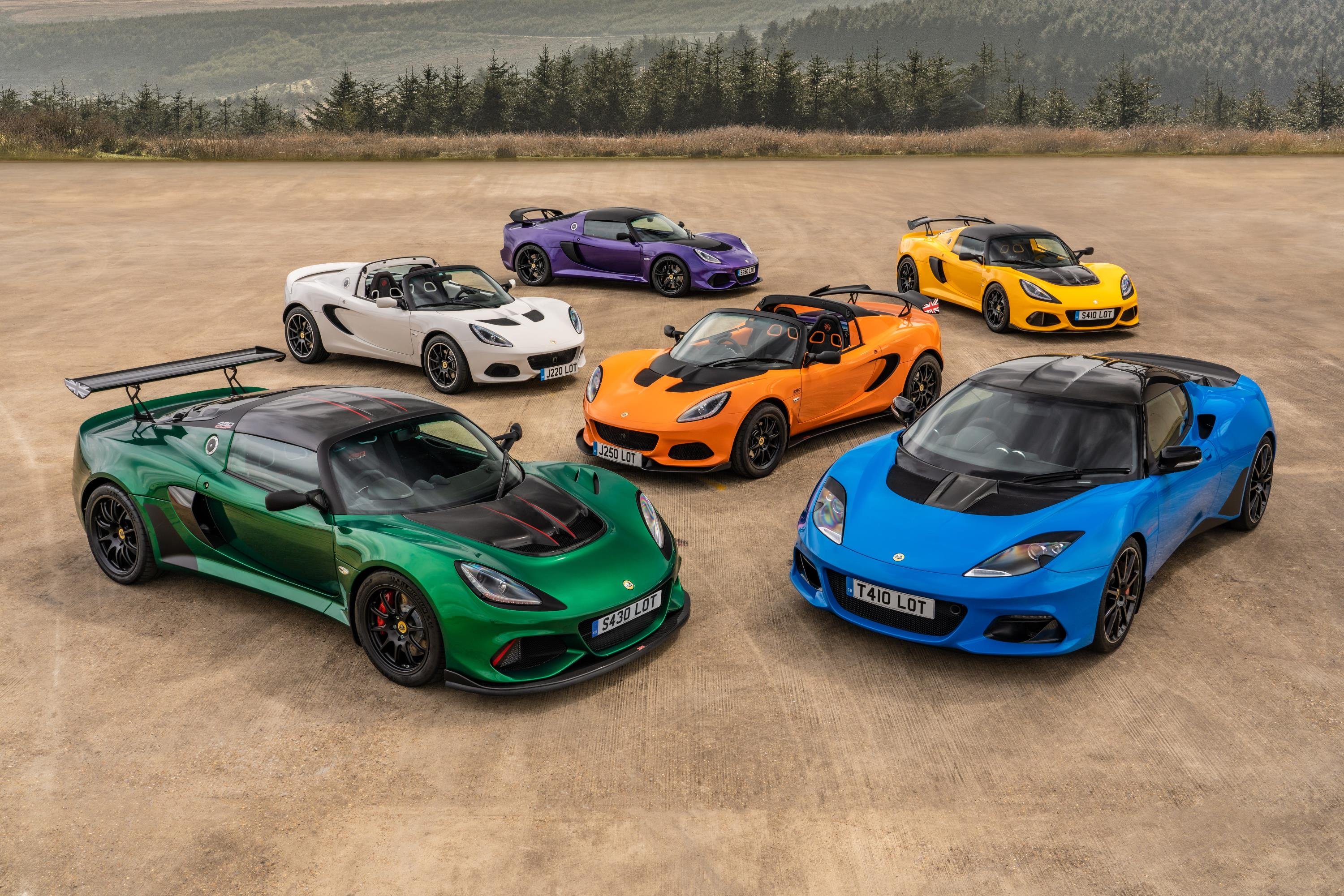 Long-time readers of my articles will know that the little company from Norfolk, first set up in 1948 by Colin Chapman, which went on to be a revolutionary marque in Formula 1, IndyCar and a go-to company for chassis tuning and performance with some of the greatest handling road cars ever made. But many will also be aware of the constant threat of bankruptcy the company has been under ever since the death of its founder and the subsequent fall of its F1 team in the late 80s and early 90s.

To cut the history lesson as short as possible, Lotus were taken over by General Motors in 1986, but another 10 years of uncertainty and further sales of the company followed until they were ultimately bought by Proton in 1996. The Malaysian company gave Lotus the finances it needed, and Lotus released to the world what would be referred to by motoring journalists as one of, if not, the best handling sportscar for decades to come, the Elise. 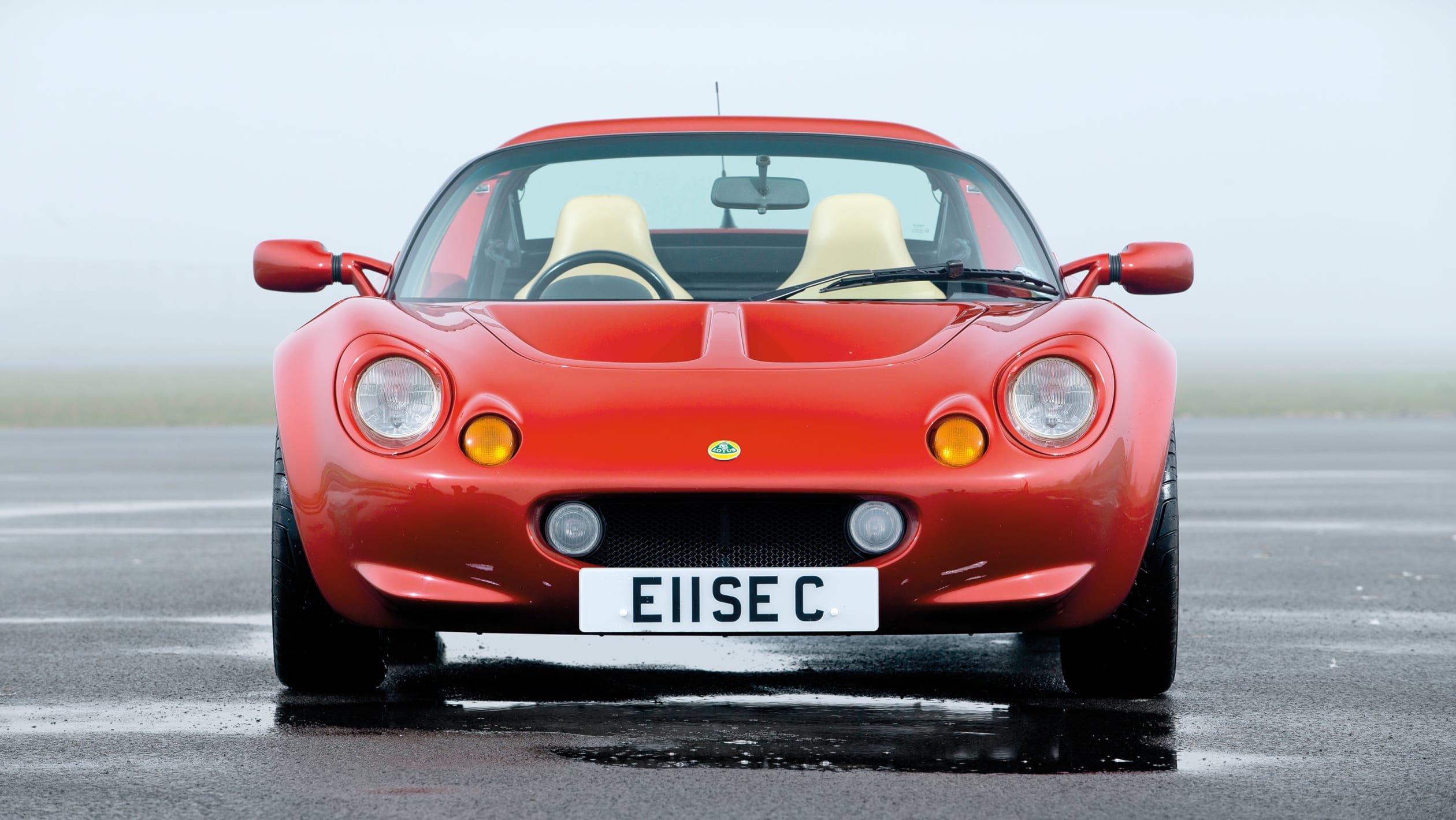 The Elise replaced the second-generation Elan, one of the best handling front wheel drive cars ever made but which was largely viewed as a disappointment due to the lack of fun that drivetrain allowed. The move to a mid-engined, rear wheel drive, two-seater roadster in the form of the Elise, along with modern looks and a cheap price tag (around £20k in 1996), brought Lotus back to the front pages of people’s minds and their wish lists. Lotus only expected to sell 700 cars a year, but they more than doubled that with 1,400 sales, just in Europe, in 1997, over 2,600 in 98 and 99, and 21,000, again, only in Europe!!! over its 25-year lifetime!

The success of the Elise at the turn of the century allowed Lotus to expand and rebuild. The arrival of the Exige in 2000, based on the Elise but posed as a hardcore, hard top, coupe turned Lotus in the direction of their much bigger name rivals and the likes of Porsche. When Lotus took on the Toyota 1.8ltr 1ZZ-FE (my Celica’s engine) and more powerful 2ZZ-FE units, it gave Lotus reliability as well as the speed to become long-term fighters. 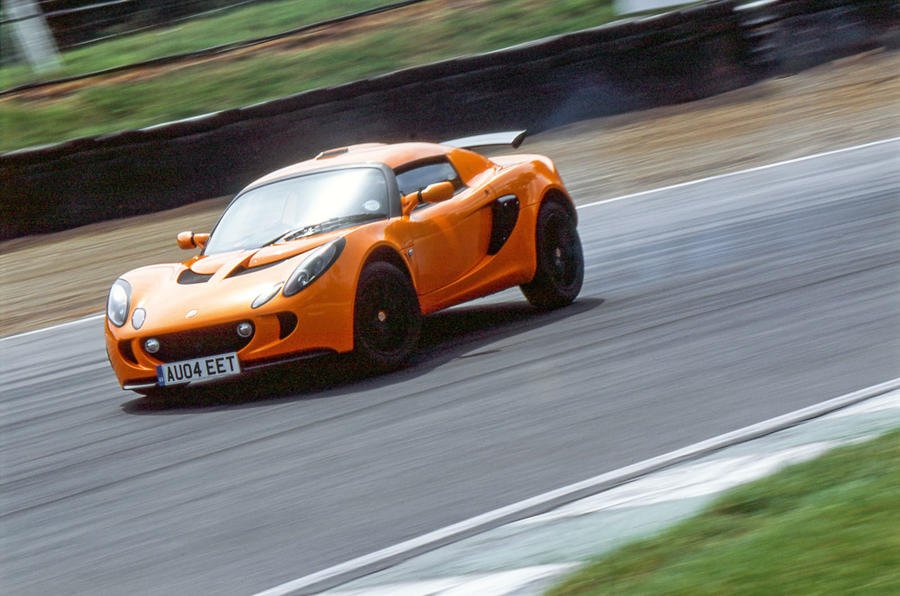 Through the next decade, road test after road test between the Elise and Exige against the Porsche Boxster, Audi TTRS, Mazda MX5 and every other mainstream brand’s offering (more often than not), gave the nod to the British pair. It wouldn’t be until cars like the Alpine A110, the 718 Cayman and Boxster in 2015 and the Alfa Romeo 4c would steal the top spots away.

The third of the Lotus trio though is the one that is most special to me. In 2009, Lotus released the Evora, a 2+2 seater, two door GT car, based on an all new platform which allowed Lotus to fight the competition above the mere sports car spot it’s baby brothers were beating up and take on the lower echelons of the supercar class. The Evora is my third favourite road car of all time, it has looks like a baby Ferrari, a Toyota 3.5 litre 2GR-FE V6 and, when launched with a very low 275bhp at its base level, but, through a 12-year rivalry against the Porsche Cayman, that number would soon change.

By the end of its production run, the most powerful Evora will have produced over 430hp, making it the most powerful Lotus road car ever made. It also represented Lotus on a global stage with the GT2 Le Mans car, the GT4 racer which won the Britcar Endurance Championship in 2012 and GT300 “mother chassis” variant which currently races in Japan. Fighting the likes of Porsche, Ferrari, BMW, Aston Martin, Lamborghini and Chevrolet over the years has been a worthy achievement for a company which, within my lifetime, was on the cusp of bankruptcy. 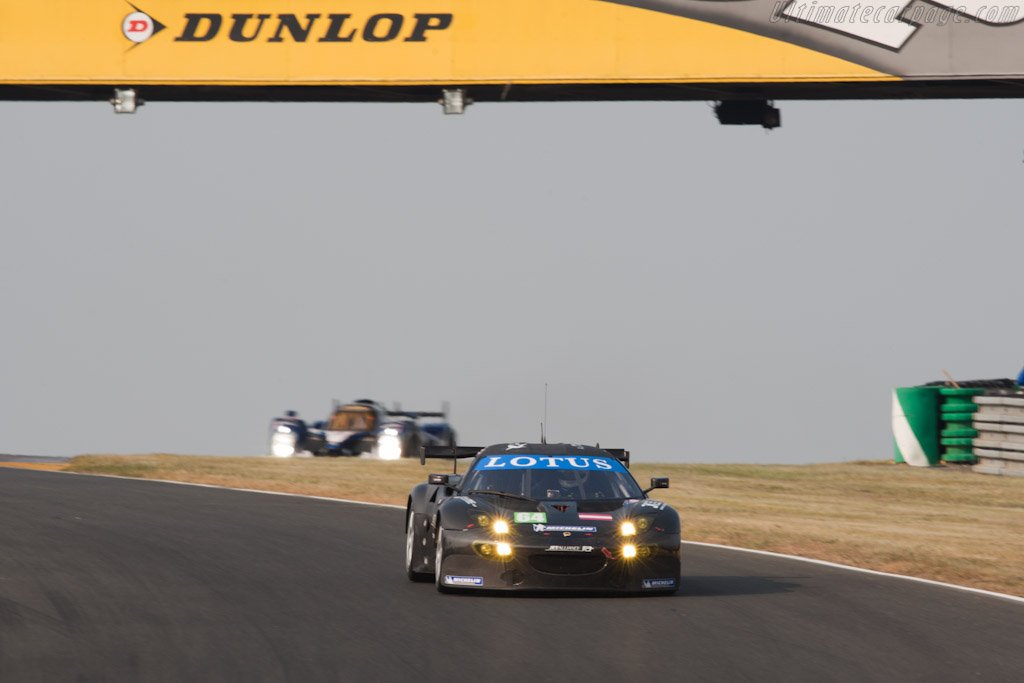 The Elise, Exige and Evora have sold over 50,000 units in the last 25 years combined. Their success allowed Lotus to get back to the forefront of the car industry, going back to the basics of fantastic handling road cars which engage the driver and beat more powerful competition. The sale of Lotus to Geely has been covered previously on Stelvio Automotive and, following the 2,000hp Evija which we are expecting to begin production this year, Lotus have now cemented themselves as a sportscar brand for the future, which unfortunately means these three cars will finally be retired at the end of 2021.

The new Lotus “Type 131” will be the final fossil fuel road car that Lotus ever make and the first hybrid, expected to be a direct replacement to the Evora as a car to continue the battle against Porsche and the other big-name supercars. But Geely are not resting the fate of the company on just one model and it is expected that the Elise and Exige will also have direct successors along with an SUV and possibly even a true 4-seater “Lotus Elite” coming soon to take aim at the Porsche Taycan.

Lotus are finally being let off the leash. Hundreds of jobs are being created in Norfolk and, if Geely can create anything like the levels of success they’ve had with Volvo, then everybody associated with Lotus, the workers and the fans, will be looking forward to the possibility of a very exciting future ahead. 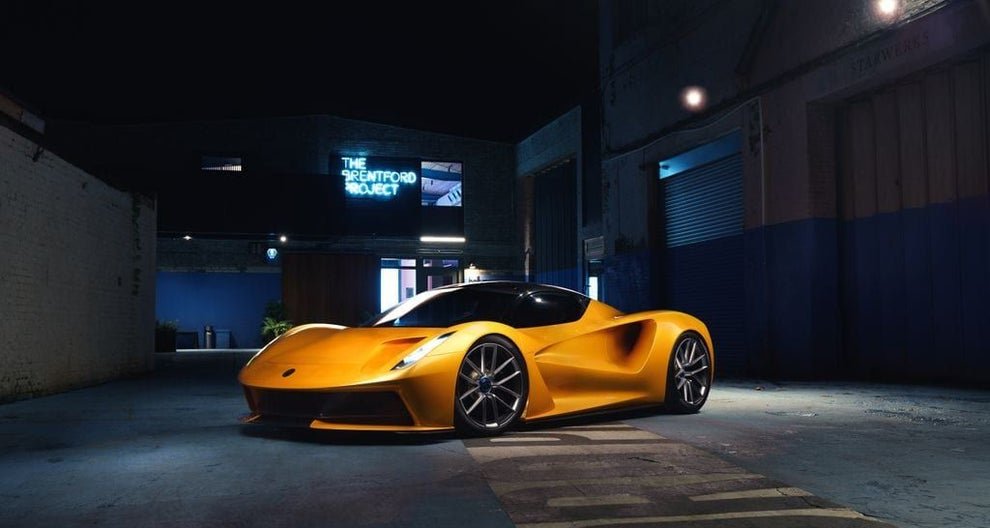