New World Order? – Can Any of the United States’ Current Young Hopefuls Become a Formula 1 Legend

In the last month, F1 confirmed the Miami GP as its long-awaited second race venue in the USA, giving the ‘land of the free’ two more tracks in F1 than it has drivers. Today Stelvio Automotive looks at IndyCar’s Colton Herta, FIA F3’s Logan Sergeant and Indy Lights Championship Leader David Malukas and asks whether any of them has what it takes to join the Piranha Club? 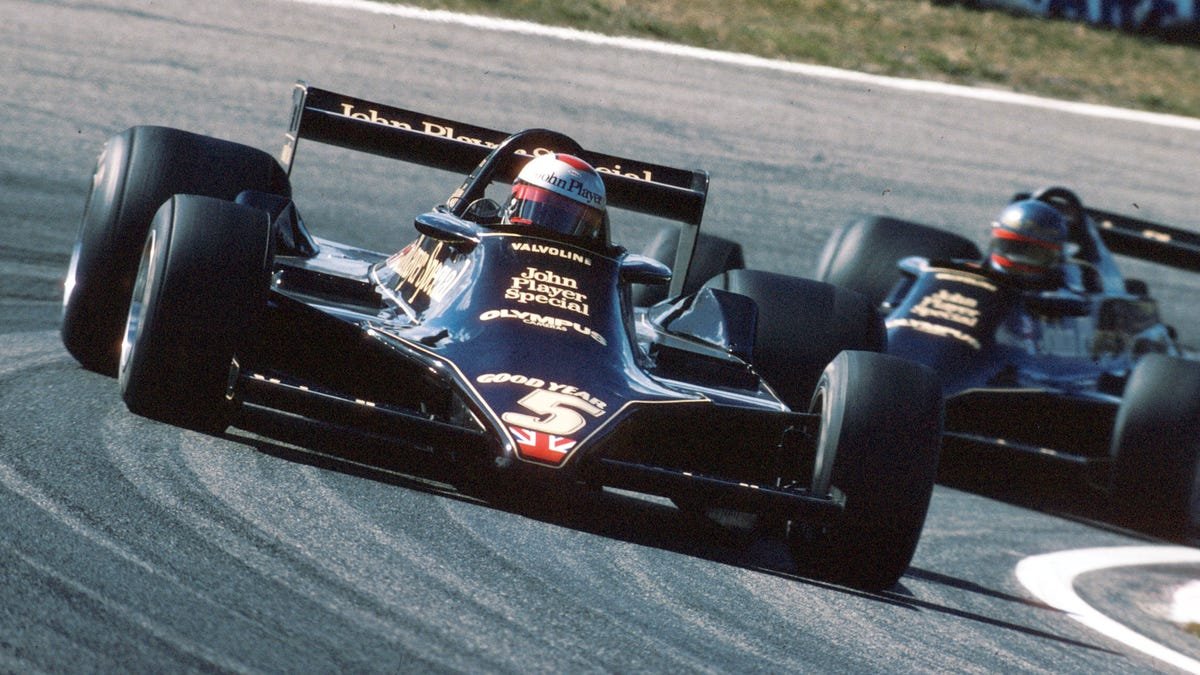 The USA is a huge machine of a country. It has over 330 million people, more than 700 of them billionaires, it has a $21 trillion GDP, produces over 2 million cars every year and has produced exactly 0 race winners in Formula 1 since 1978. Which one of those facts seems out of place?

When Mario Andretti won the Dutch GP at Zandvoort on the way to him being crowned World Champion in the 1978 season, he could not possibly have known, nor likely expected, that 43 years later he would still be the final person to stand on the top step of an F1 podium listening to The Star-Spangled Banner in honour of his own nationality (and even then, he’s technically Italian).

When you Google “American F1 drivers” it’s shocking how few there have been and, in my opinion, how few have had any major success in F1. Mario is one of only two World Champions, along with Phil Hill, and since his retirement from F1 in 1984 the only recognisable names on the list are Toro Rosso driver, Scott Speed, who raced from 2006 to 2007, scoring no points before being fired in place of Sebastian Vettel, and Alexander Rossi who briefly raced for back of the grid team, Manor Marussia. 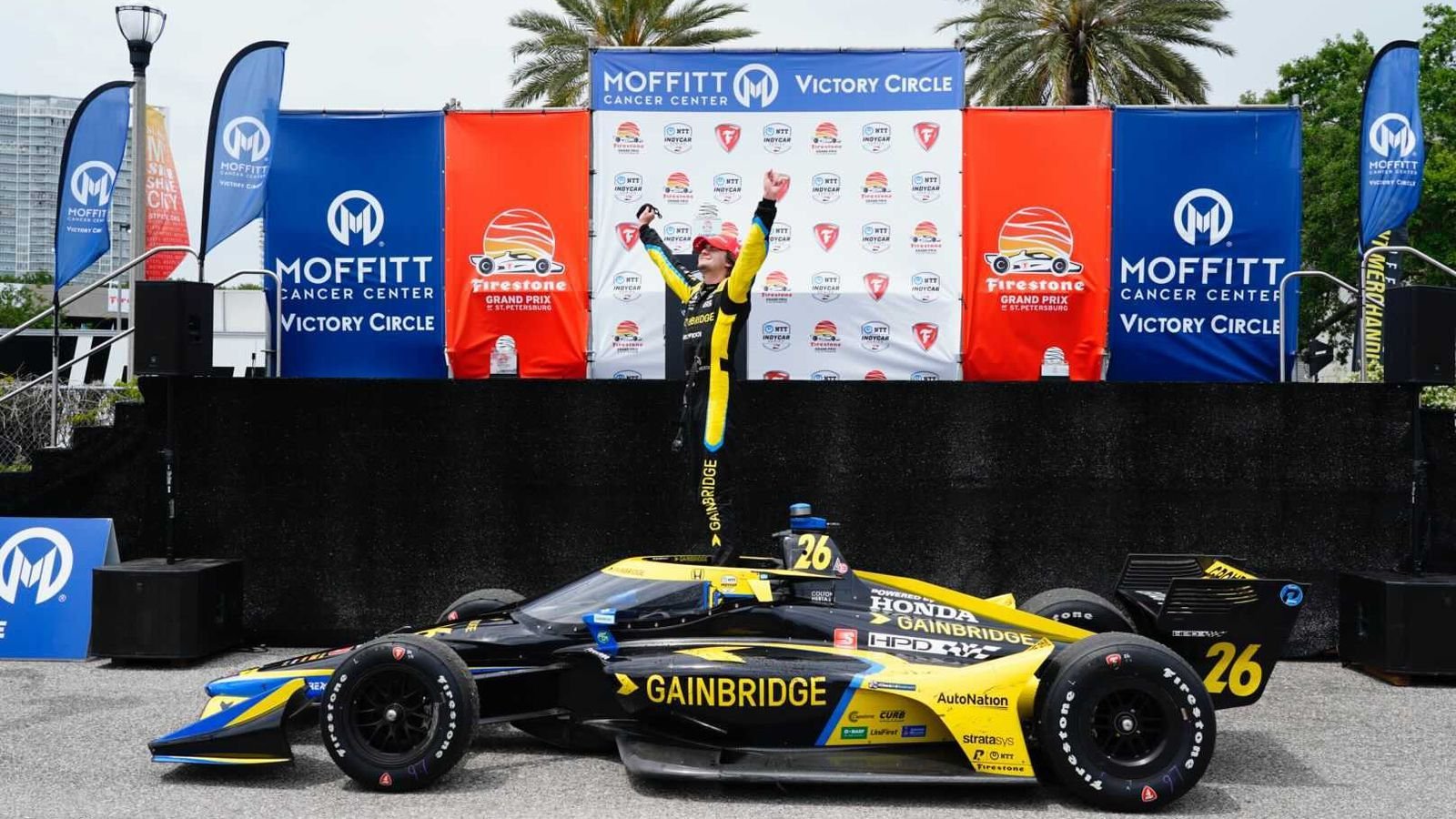 The question then arises, why? Why has the richest nation on Earth not taken over the World of Formula 1 in the same way it has the Olympics? Well, I have a theory or two.

America is a huge machine of a country, as I said only a few paragraphs ago, and that means it has a lot of things which other countries and continents just do not have. Think of the national sports in America, it has the NFL, the NBA, the NHL, the MBA, and far more relevant to this article, it has NASCAR and IndyCar as its two pillars of speed when it comes to man and machine racing wheel to wheel at 200mph. Formula 1, although certainly known in America with a small but passionate following, is simply not part of the conversation. It’s not an American sport, it doesn’t have American drivers, until Haas joined in 2016 it had not had any American teams in decades. On a national front, it just doesn’t appeal.

Certainly, throughout this century, F1 has tried to carve itself into American sporting life. Its previous venue for the US GP was none other than Indianapolis, the home of IndyCar and one of the biggest sporting events on the planet, the Indy 500, but, after seven years, the 2005 tyre debacle and dwindling fan numbers, F1 left the Brickyard and was absent from the USA until COTA was specially built in Texas for Formula 1 and raced on since 2012. F1’s current owners, Liberty Media, who bought the sport in 2016, are American, and this is where that second race at Miami becomes interesting because it brings the question of ‘when will the USA have both a new driver and then a new winner and title contender to root for?’ 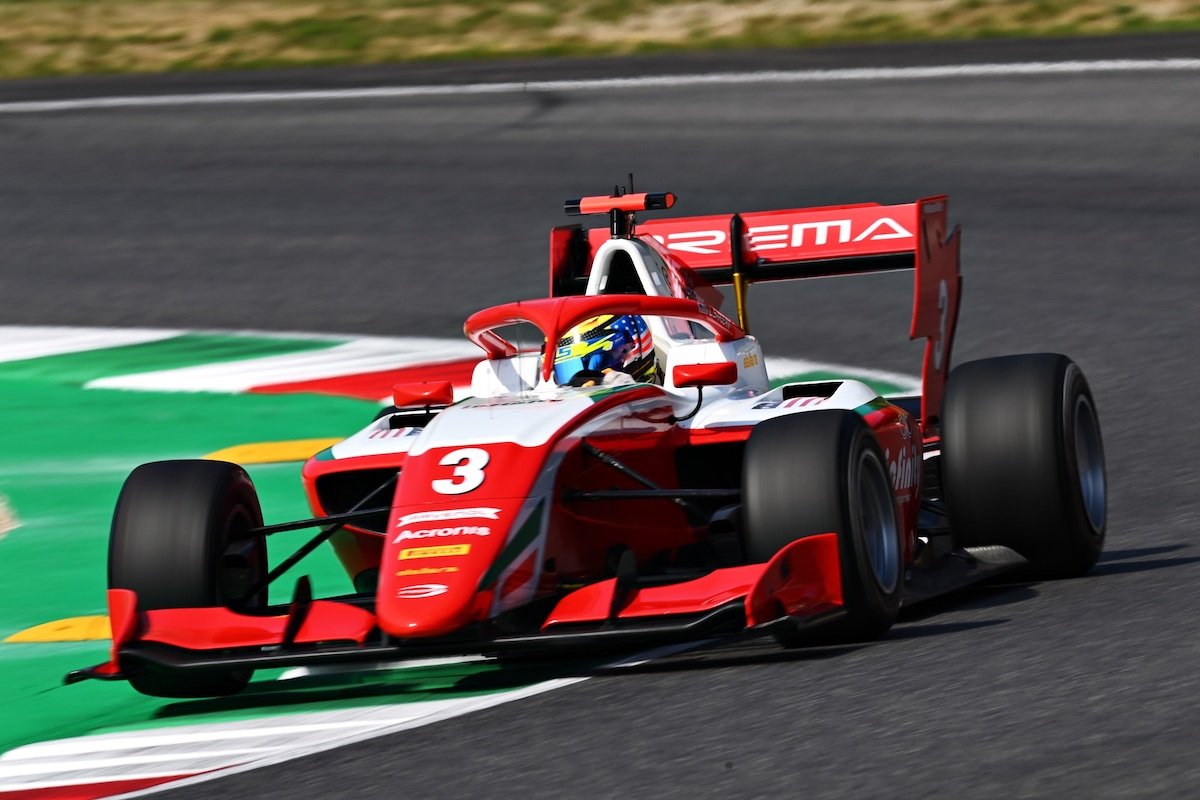 When I began writing this article, the rumour mill was swirling about the possibilities of IndyCar’s youngest ever race winner, Colton Herta, who had just won the second round of the season at St. Petersberg, taking the 21-year old’s win tally already to four in the series. But those rumours seem quashed as it was revealed only a couple of weeks later that Herta had signed a “multi year extension” to remain in IndyCar. So, at least for now, Herta joins the likes of Josef Newgarden and Alexander Rossi as young drivers who have chosen to commit to IndyCar over F1. The door may open again in the future, but, for now, Colton seems to have all his attention aimed at the Indy 500 (starting on the front row this weekend) and Series title.

So, maybe we need to look closer to home? Enter Logan Sargeant, a 20 year old Florida native who is currently racing in F1’s third tier, FIA Formula 3, for the Charouz team. Sargeant is competing his third season and came 3rd overall last year, only four points behind Oscar Piastri and Théo Pourchaire, both of whom have already become race winners in Formula 2 in 2021. Sargeant is clearly talented and, judging by his title rival’s success, should have moved up this year, but, instead, he is going to have to prove himself in what is a very difficult and aggressive series in FIA Formula 3. He may regret it as the eyes of the F1 and F2 teams can quickly be diverted if a new ‘wonder driver’ emerges. 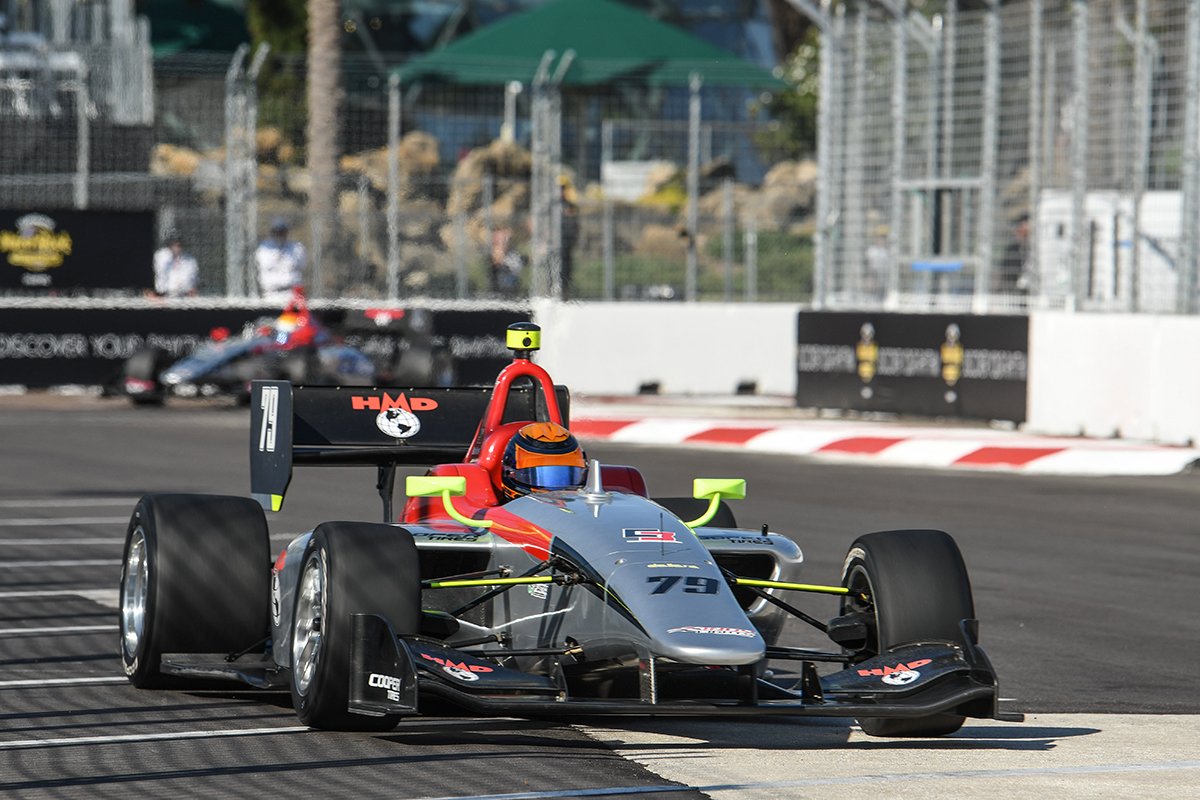 My third name to watch is back stateside again in the Indy Lights championship, current championship leader, David Malukas. Why him? Because he’s currently unaffiliated with any of IndyCar’s big teams in Penske, Chip Ganassi and Andretti Autosport, and that could allow an interesting opportunity. Malukas could win the title, but, even if he doesn’t, other doors outside of IndyCar could open for him. Liberty Media have said they want to push for a new American star. That implies doors may be opened to potential sponsorship, so, why wouldn’t a team such as Williams or Haas invest in him for an Formula 3 or even Formula 2 seat where he could be tailored for the big time in F1 and all the potential attraction from blue-chip American companies? As for Malukas’ pedigree, the 19 year old has already shown speed in Indy Lights, Regional US F3 and IndyCar’s third and fourth rungs, ProMazda and USF2000. He appears quick and fresh and certainly may be one to watch in the coming few years.

Will there be another American F1 hope? Of course! Will there be another winner? Almost certainly. Will it be a quick fix and easy road for the millions of F1 viewers to hear The Star-Spangled Banner again? No. With F1’s hierarchy, junior programmes and cutthroat approach to getting the best drivers through, even when another driver appears on the starting grid there will be no guarantee of major success, but the names mentioned here at least offer an opportunity. We’ll see what happens in the near future. 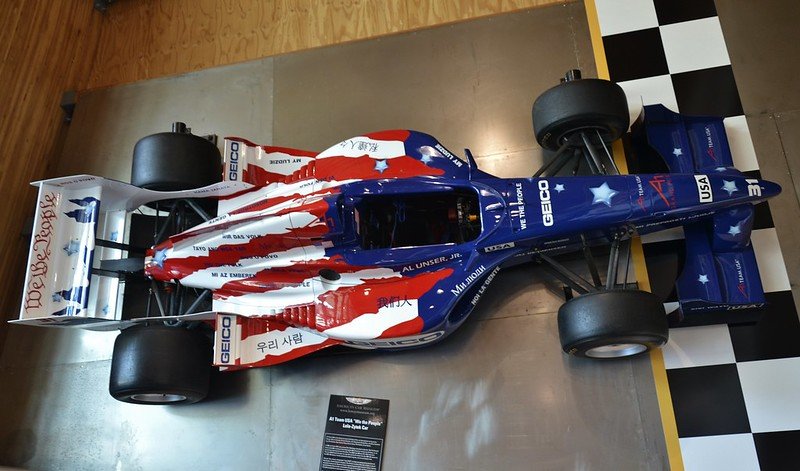