Third Year Decider – Can Antonio Giovinazzi Keep Himself in the Hunt for an F1 Future in 2021?

With the Alfa Romeo Sauber one of currently only two teams keeping an unchanged line-up going into the new F1 season, which of their drivers will be first to go, and when? Today Stelvio Automotive asks if Antonio Giovinazzi has what it takes to take over the leader’s role from Kimi Räikkönen and remain part of the Ferrari plans. 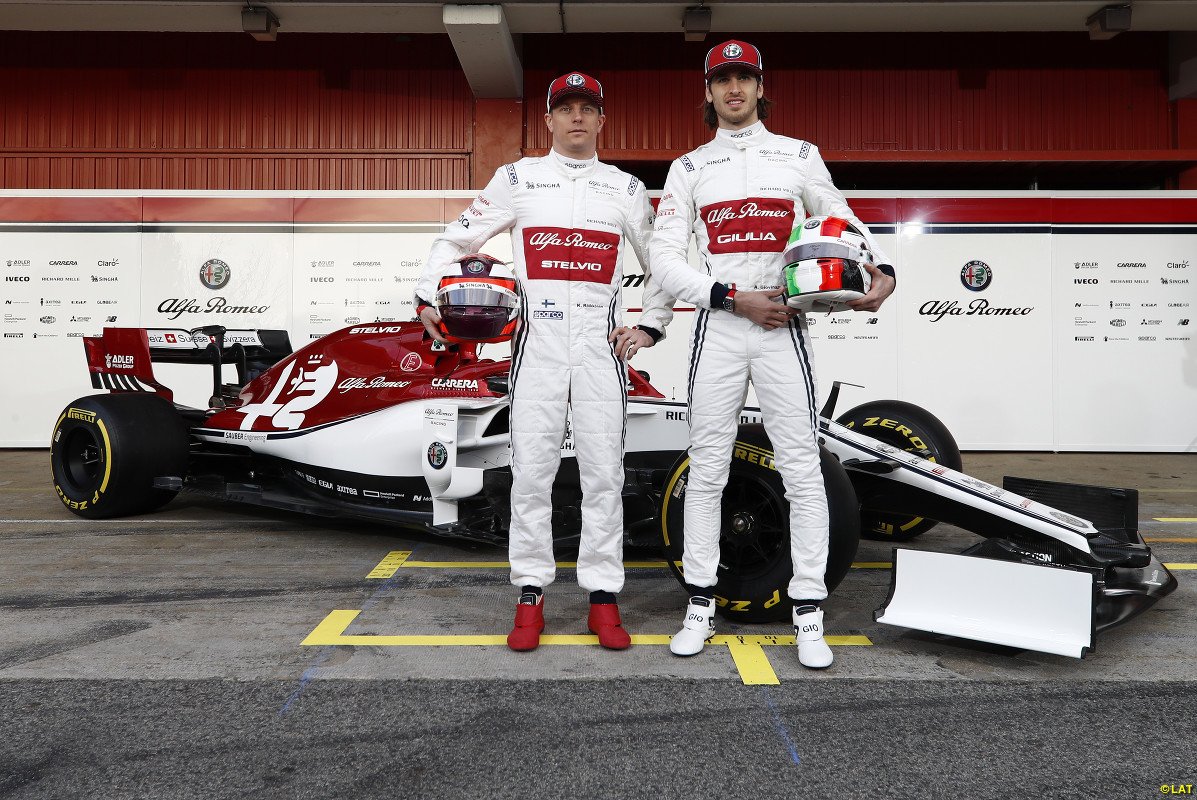 It’s been well documented on this website that I am a stalwart believer in F1’s only Italian driver, Ferrari protégé, Antonio Giovinazzi. From watching him in his early days fighting the likes of Felix Rosenqvist for the European Formula 3 crown in 2015, to his almighty battle as a rookie against then teammate Pierre Gasly for the GP2 title only a year later, I have staunchly believed that he has the potential to be an F1 frontrunner and a bannerman for Ferrari.

In typical Italian fashion, however, the story of Antonio’s career so far in F1 has been, shall we say, exciting. His first race as a stand in for Pascal Wehrlein where he almost got to Q2 with no practice, followed by his crashes in China in 2017 prophesised how his full-time F1 career would progress. Giovinazzi has shown speed and great race-craft, leading the Singapore Grand Prix in 2019 and beating Kimi Räikkönen in qualifying in 2020, equalling the Finn on points in what was a difficult season for Alfa as the Ferrari engine held back all six of its cars, but this has been paired with crashes which did have many questioning his stay into 2021.

Ultimately, Ferrari decided the 27 year old had done enough to stay in the seat it controls at Sauber, and hopefully with a more “back to normal” season in 2021, it is expected that Giovinazzi will be able to step up again to assert himself as a benchmark for any fresh Ferrari blood who may be eyeing one of the Sauber seats. 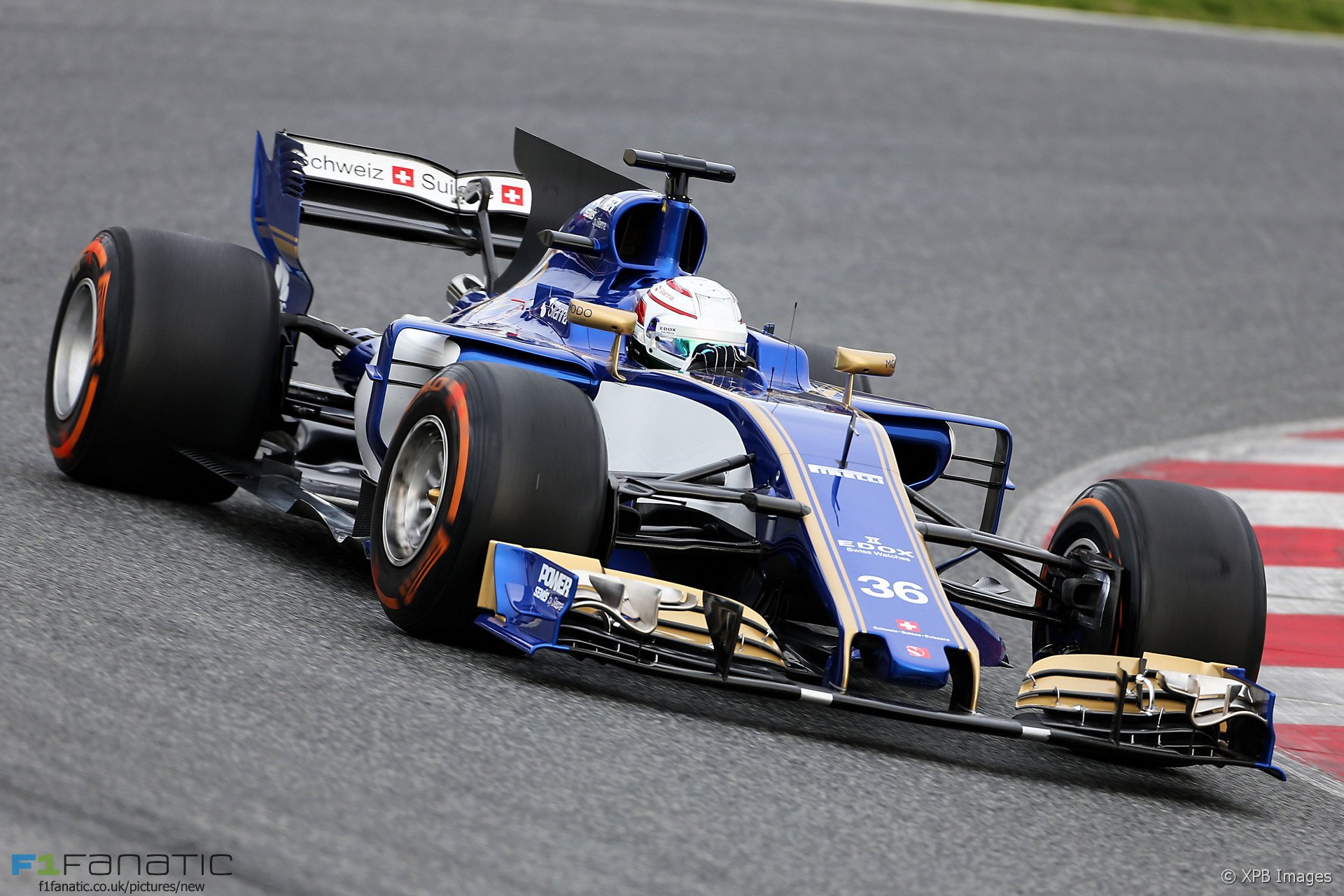 One major stumbling block though is his teammate. Kimi Räikkönen is popular in the paddock and used extensively for Alfa Romeo’s advertising and if 2020 is anything to go by, Räikkönen will not be leaving his seat until he either wants to or is forced to do so. Giovinazzi, although popular in his home country, is seen as the more replaceable option, so in order to force Ferrari’s and Sauber’s hand, he need to bury Räikkönen in 2021 in both qualifying and the races. If he does, and if Ferrari give Alfa an engine to compete regularly for points, Giovinazzi will be able to gain a lot more limelight and plaudits as points account for enormous prizes for both driver and team in Formula 1.

If Räikkönen is forced out, or if he just chooses to retire of his own accord, Giovinazzi will face the next of the increasingly large hurdles he has cleared so far in his career, that of Ferrari’s own driver hierarchy. In 2018, Giovinazzi was leapfrogged by Charles Leclerc and the fortunate timing of Räikkönen being fired from Ferrari in 2019 allowed the Monegasque to seize and subsequently cement his place in the red cars, possibly for the rest of his career.

Carlos Sainz’s move to the Scuderia in 2021 has the potential to lock out the seat for the coming couple years, but worse than that is Ferrari’s newest young driver and F2 Champion, Mick Schumacher, joining Haas this year. It goes without saying that if Mick can get to grips with F1 in as little as two years as he has done in F3 and F2, that door to the red cars will be all but shut to Giovinazzi barring Sainz or Leclerc moving to a team like Mercedes should Ferrari fail to produce a championship fighting car and engine in 2022.

So, what do I think when it comes to Giovinazzi and his prospects in the sport? Honestly, not great. 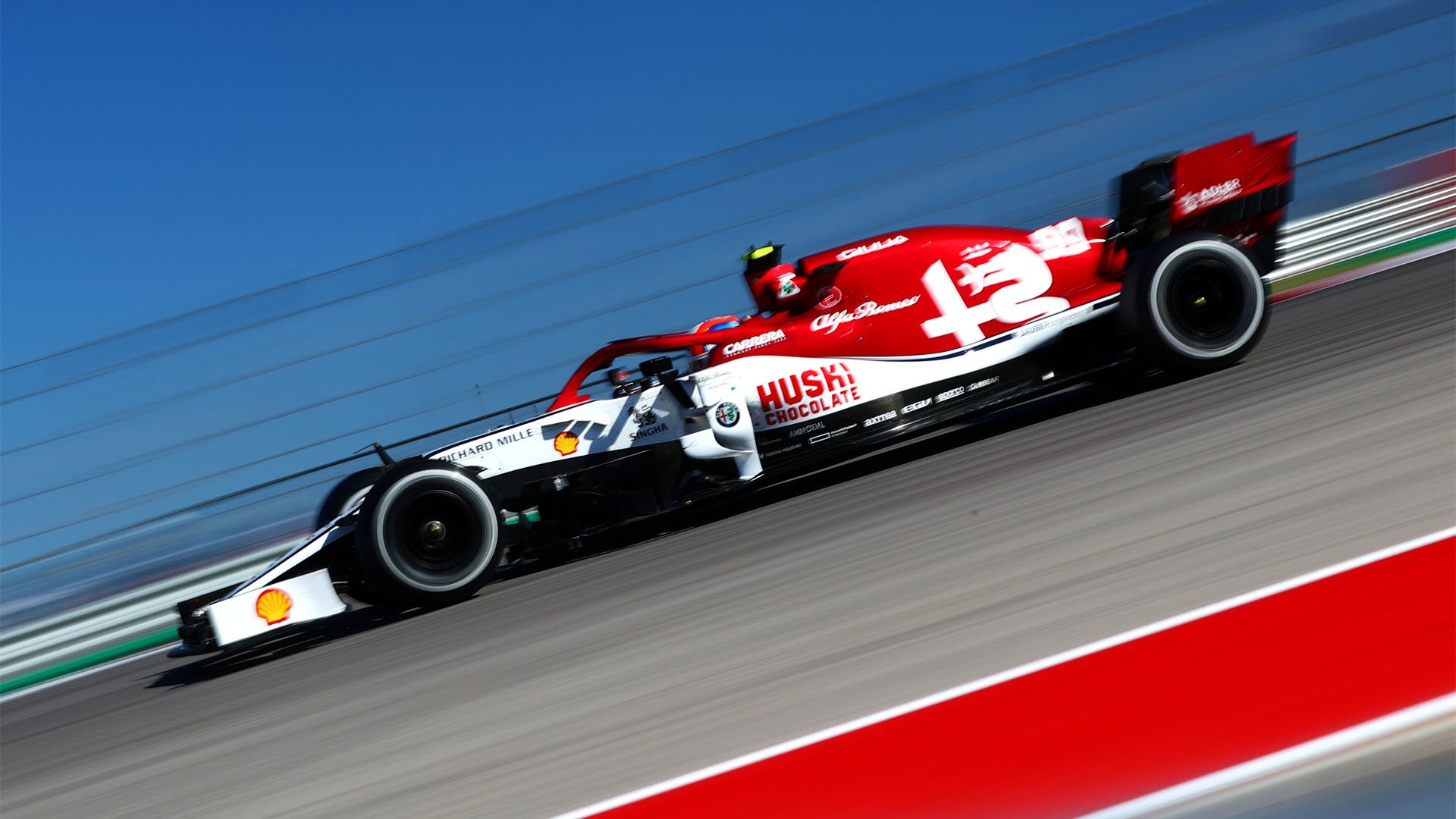 I still rate Giovinazzi. I still think in a car such as the 2019 Ferrari he would have been close to and, on his day, ahead of Leclerc. He is quick in the classic Italian sense where it is literally all or nothing and I think that, along with his lack of a legendary family name, will stop him ever being in the Ferrari seat in F1. I believe he has what it takes to beat Räikkönen this year, and with it, secure his seat in 2022 and maybe 2023, where, with hopeful added investment from Ferrari and Fiat, Alfa Romeo will finally start to nudge their way up the grid. But I think that will be it in Formula 1. But not in motorsport nor with Giovinazzi and Ferrari.

I know I have said this before. I know I am ever the dreamer when it comes to the subject. I know that while the F1 team is the focus and a works project will not happen. But I genuinely think Ferrari are going to hit the switch to greenlight a WEC or IndyCar programme to begin in 2023 or 2024, and Giovinazzi may well be the head of such an assault if F1 is never going to give him his chance at becoming the first Italian World Champion since Alberto Ascari’s second triumph in 1953.

If this were 20 years ago, Antonio Giovinazzi’s career would have looked very different. He would have got to F1 on merit in 2017, along with Gasly as the top two from GP2, he would have been at Sauber as he is now, but he wouldn’t have only one option to move up to. The biggest weakness of current F1 is the junior ladder and pyramid that Ferrari, Mercedes and Red Bull have caused, limiting drivers’ abilities to market themselves to rival teams and make careers for themselves. Regardless of this though, Antonio Giovinazzi has a job to do in 2021, and, as he has shown before, he has what it takes to take on the challenge. 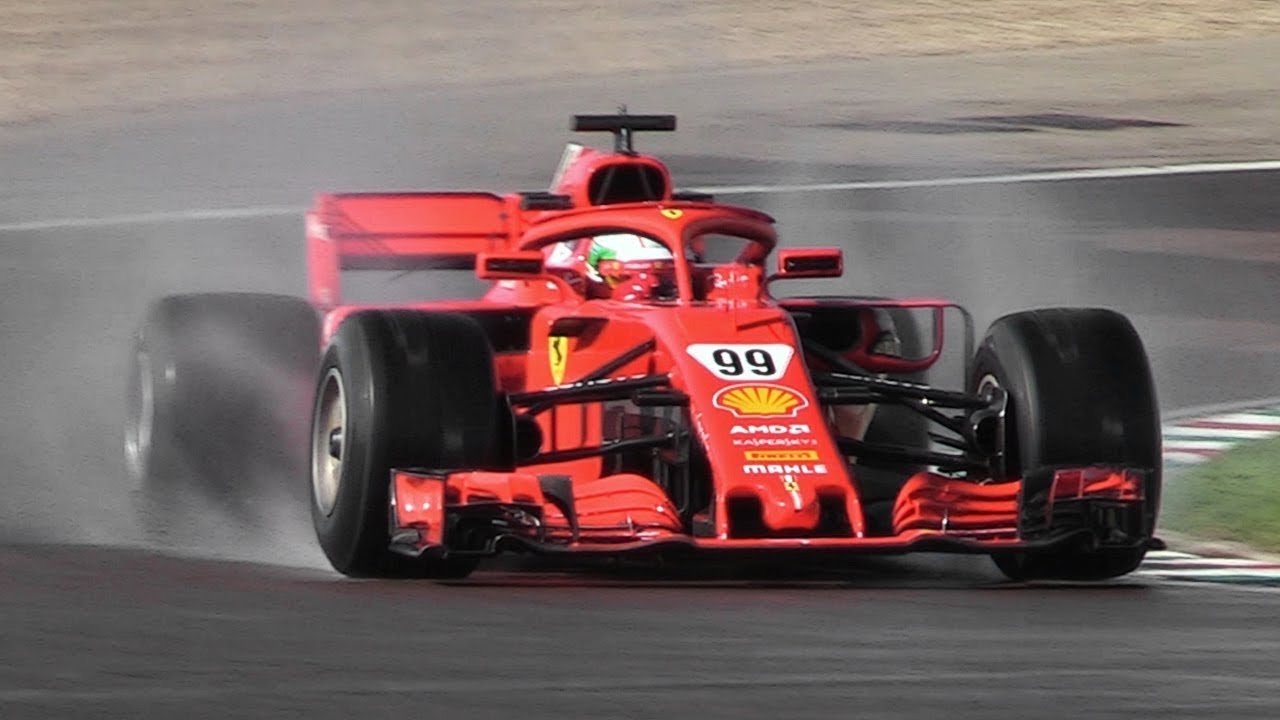