15 Dec
Episode 19 of the Stelvio Chronicles rounds off the year and the decade with our picks for cars of the decade, both available to the general public on the road as well as the racers on the track. From a 1.0ltr Ford Fiesta Ecoboost to the 230mph Dallara DW12, we present the greatest, most opinionated awards show ever.

The 2010s are finally drawing to a close. With a decade of change across the automotive industry and the history of the car as we know it, its finally time for some reflection and some awards and Stelvio Automotive is ready to dish them out.

In a decade which has seen the rise of the EV, the downfall of diesel, changes in manufacturers commitments to motorsport, the improvements in safety and the increasingly technologically lead development path of the industry, its time to pick out and justify why we think certain cars across an array of sectors, deserve the title of car of the decade. 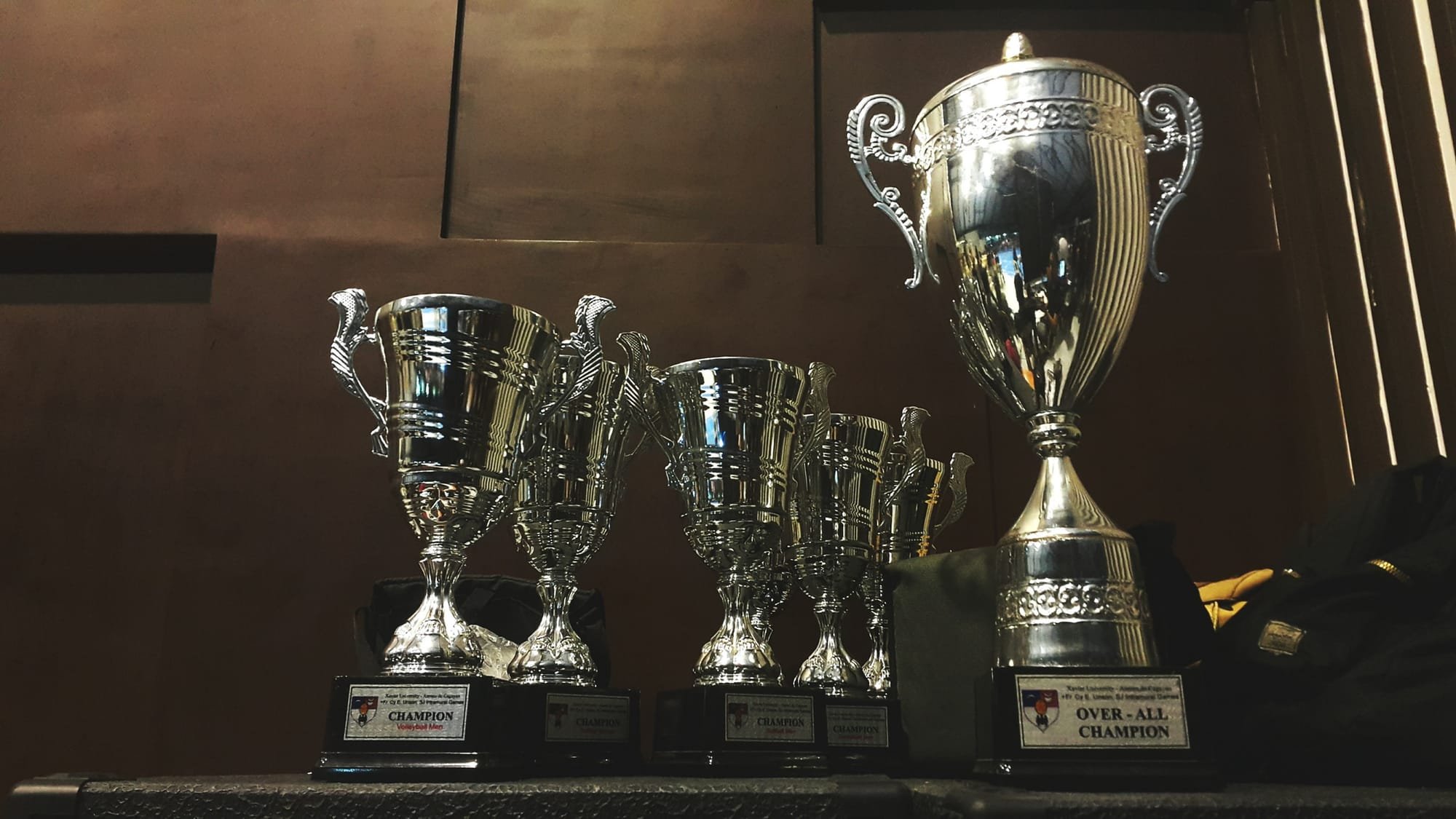 My thanks, as always, to my guests, Monty, Cree, Al and Samantha for joining me, and thank you very much for listening.