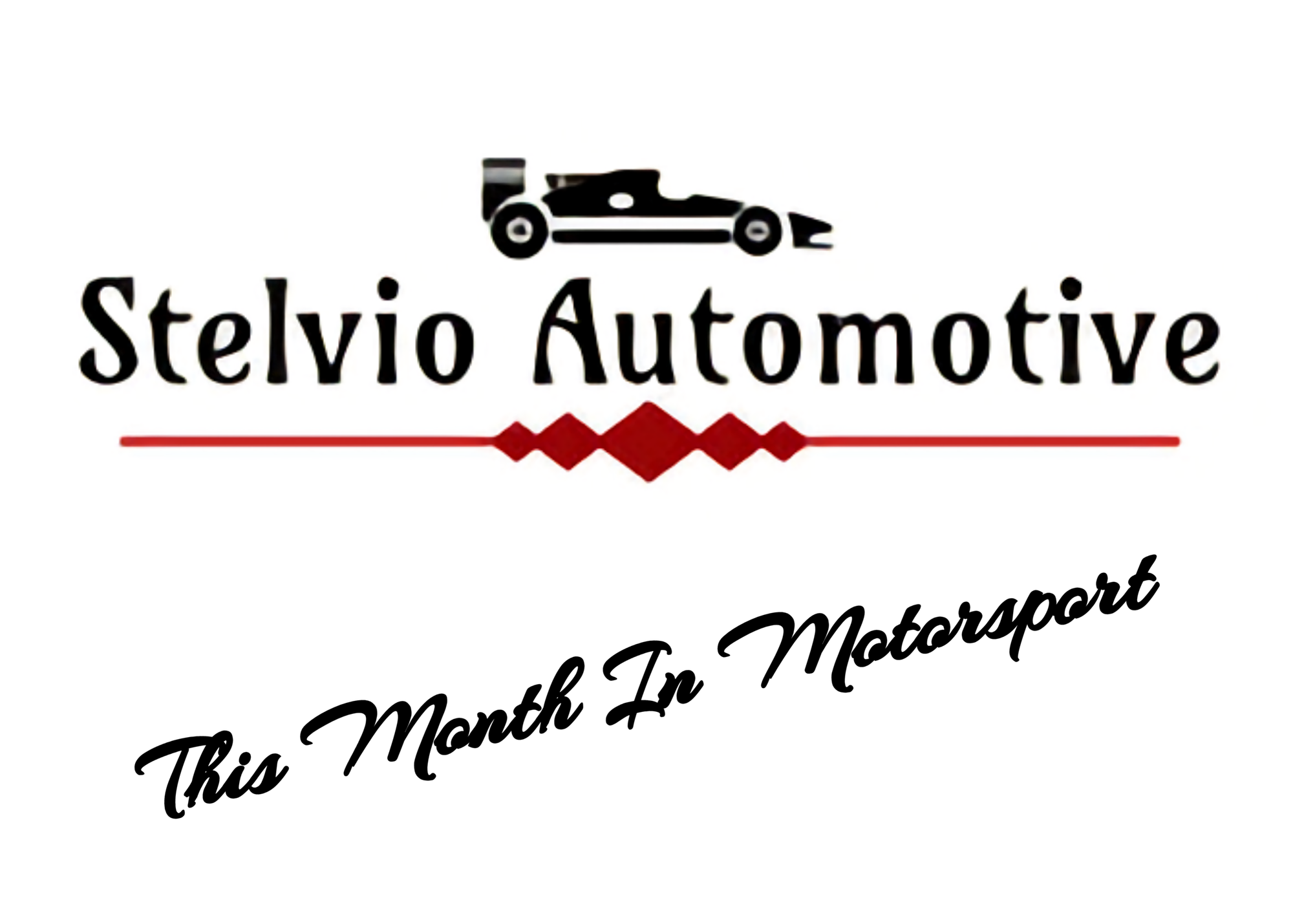 This Month in Motorsport - The Monthly Podacst News Discussion - All Guests Choose a News Headline From the Last 28 to 31 Days and are Limited to Just 10 minutes to Discuss the News and Greater Stories Around it.

Going Live Every Final Wednesday of Each Month

We're into the final third of the year and its time to crown some early Champions. This Month in Motorsport we look at the fastest categories of rallying, motorcycle racing and GT racing. Ott Tanak ends the 'era of Sébastien' by taking Toyota Gazoo Racing to the WRC Driver's Title, Marc Marquez gets closer to being the best rider ever with his 6th MotoGP title, and the DTM and Super GT finally compete together as the class 1 rules begin their 'Dream' tie up.